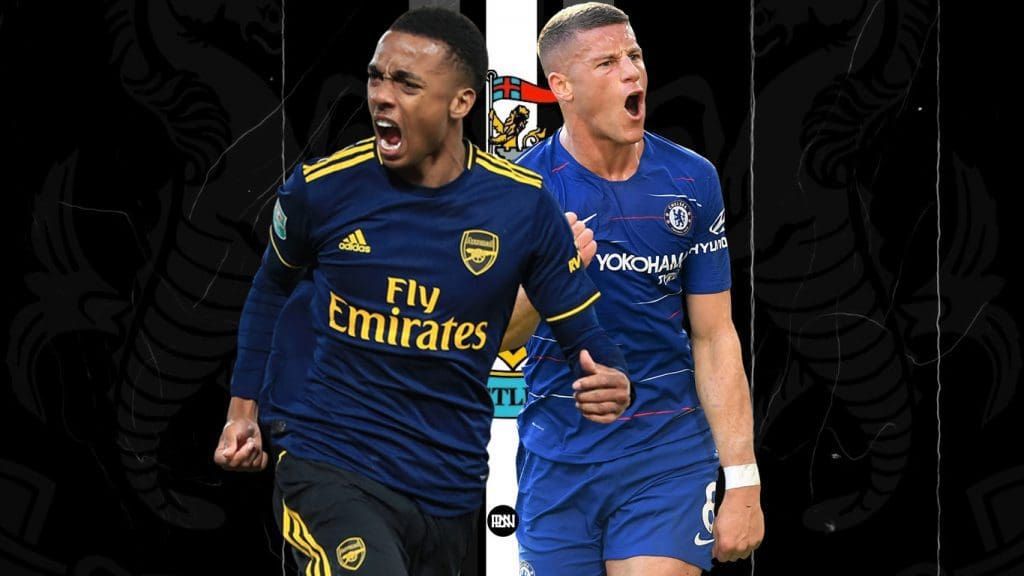 Newcastle United have been linked with sensational transfers to the English duo of Ross Barkley and Joe Willock. The Magpies have been struggling on and off the pitch for a long time now, and their need for new signings is urgent. Steve Bruce is desperate for reinforcements in every area, but in particular in the midfield, and have been linked to a few midfielders since the start of the transfer window, with Barkley and Willock being the prominent ones. Willock showed his talents for Newcastle last season when he spent six months on loan there and now could be on his way to St. James’ Park for a permanent transfer.

For Barkley, it will be a chance to restart his career. The former Everton man has a lot of talent and quality, which earned him a move to Chelsea, but he lost his way since and has been out of form for a couple of seasons now. Loaned out to Aston Villa last season, he had a positive start to the season there but injuries at a key time meant he was in & out of the team and never seemed to find a footing there.

Both of them are unwanted by their clubs as of now, and a move to Newcastle could have a positive impact on their careers with Willock still at the start of his career and Barkley trying to get his career back on track.

HOW WILL THEY PLAY TOGETHER?

A question no doubt many from the Toon Army must be thinking about is how will these two players play together. Joe Willock is primarily a central midfielder and he played on the right in a 3-man midfield for Newcastle last season. He had a big impact on the team, scoring 16 minutes into his debut, and then going on a run of scoring in 6 consecutive games at the end of the season. He ultimately finished the season with a superb tally of 8 goals in 12 games, becoming the Magpies second-highest scorer in the league.

Ross Barkley is a highly talented player and can play the no. 10 role effectively. He is a threat when he is on the ball and is adept at finding his teammates in spaces. Barkley is very good technically, with his abilities also praised by legendary midfielder Xavi. He will give them options if Bruce decides to change formations going into the new season.

With Willock being more of a box-to-box midfielder than an attacking one, he can play effectively in 4-2-3-1, which leaves space for Barkley in the lineup as well. With Barkley in the no. 10 role and Willock behind him, it gives Newcastle United a lot more attacking threat. Joe Willock is also very good going into tackles and his late runs into the box are perfect for a pull-back. Ross Barkley is known to dribble the ball well and carry it forward, and with his vision can pick out such late runs.

WHAT CAN THEY BRING TO NEWCASTLE UNITED?

Goals. That’s the short answer to what both of these players will bring to the team. Willock is as good in the defensive area as well, he has shown that he can pop up with a goal from the midfield at any time. Barkley’s arrival removes the pressure of Allan Saint-Maximin as the chief creator. Barkley can create chances with ease and Saint-Maximin can thrive with receiving the ball at his feet in key areas of the pitch, instead of carrying it forward himself as he has had to do the past couple of seasons.

Bruce’s team struggled offensively last season, and if Barkley were to sign it would certainly allow him to put out a more attacking line-up. The 27-year-old can add a bit of quality to the squad which the Magpies have been lacking, and it will give Barkley the chance to kick-start his career once again and be the hero for the Toon Army.

HOW THEY CAN BE CRUCIAL FOR STEVE BRUCE?

This will be Steve Bruce’s 3rd season in charge of Newcastle United, and they have yet to finish higher than 12th. He has almost always started with a back five and likes to keep possession of the ball. However, a lack of quality has affected that meaning that they cannot progress up the pitch with possession. The signing of Ross Barkley gives Bruce a player other than Saint-Maximin who can drop deep and carry the ball forward. He is a player who likes to dribble the ball and likes to lay off the ball.

This will help Newcastle immensely and add goals which as of now are the most important. The fans have been clamouring for a more attacking style of play from the Magpies, and the acquisition of Barkley will be a step in the right direction.

Joe Willock showed everyone last season what he can add to the team. While being a huge threat attacking-wise, he is very sound defensively as well. He has a good understanding of the game which helps him make vital interceptions. Still only 21 years old, there are many aspects of his game that he still has to work on, and with regular playing time at Newcastle, he will be able to achieve that exactly.

With these two signings, Steve Bruce can move to a 4-2-3-1 even, adding a bit more spice to his lineup. Willock will no doubt be productive in a no.6 role and Barkley in a no.10 role can free Saint-Maximin on the wing. These two signings could make life at St. James’ Park exciting for the Toon Army. 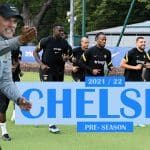 4 Chelsea players who have a make or break Pre-Season!
Next Article 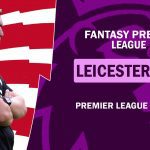