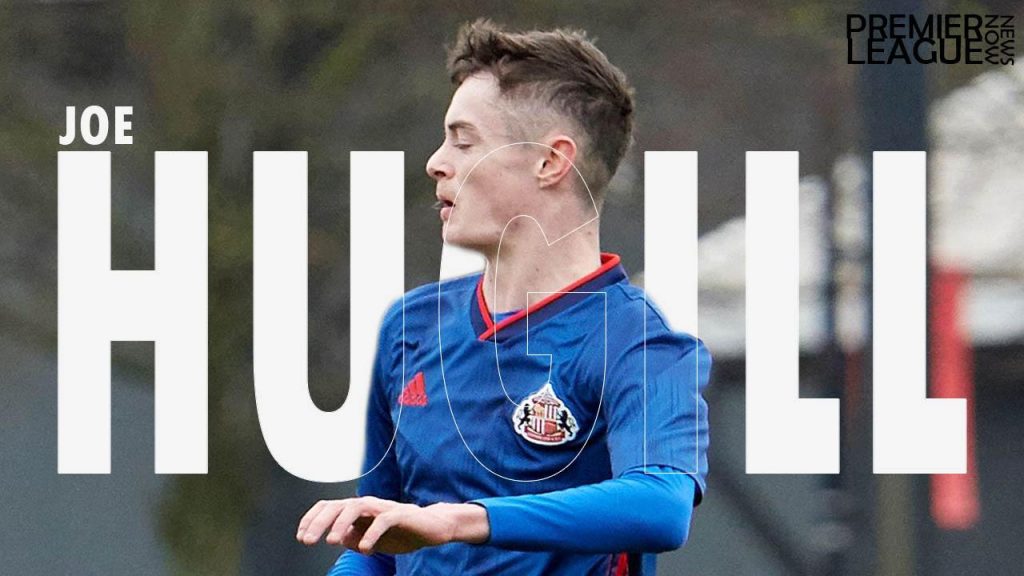 Joe Hugill is a 16-year-old forward, born in Durham, England. He has been with Sunderland’s youth rank since his early days.

Hugill has been touted to be one of the club’s rear generational talent to have emerged from the ‘Academy of Light’ programme.

Though this season, the club’s U-18 and U-23 team haven’t been impressive with their performances which has resulted in a poor result and has seen them unable to win a game in as many matches, hereby losing 33 matches and drawing just a game.

Despite the team’s underwhelming performances, Hugill’s talent and ability; such as his intelligent run in behind the defenders and composed finish has shone above his team’s woeful display, as he has been consistent in his goal scoring form. He famously bagged a hat-trick for Sunderland’s U-18 side in an FA Youth Cup tie against Shrewsbury in November, which caught the attention of the fans and scouts that were present.

No wonder he was fast tracked to their U-23 side, despite been fairly younger to the age group. 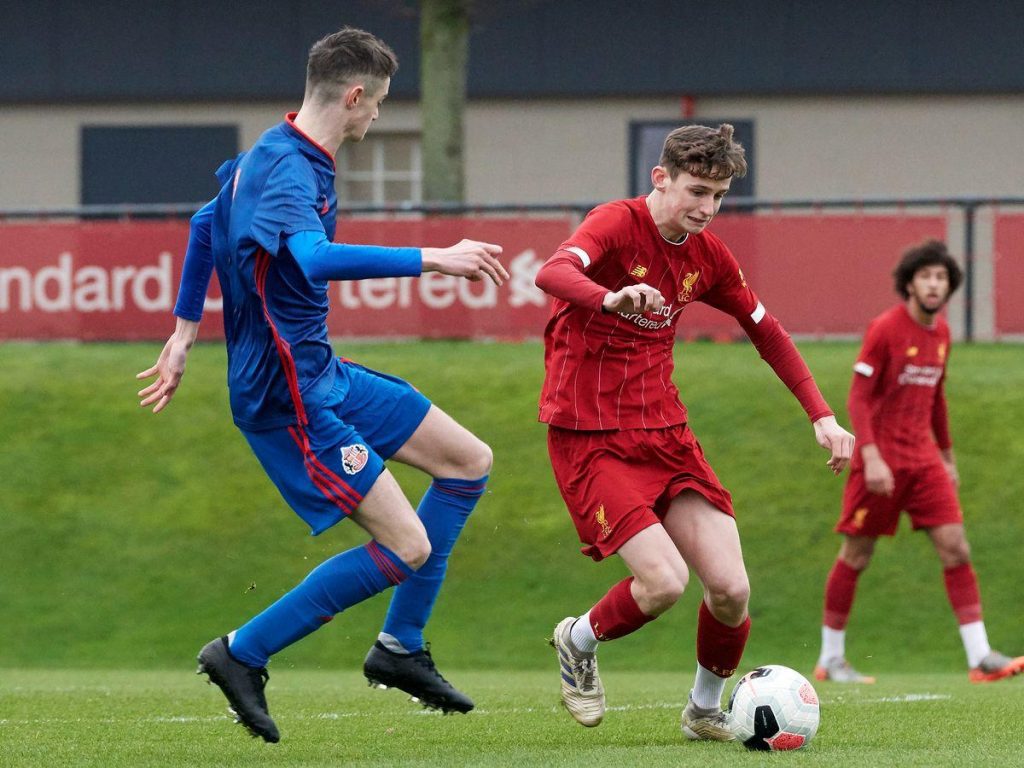 Playing with the U-23 squad, it didn’t take Hugill much time to announce himself amidst arguably much older teammates and opponents, as his physical attributes and football intelligence made him slot in seamlessly. He continued his goal scoring form with the U-23 as he displayed his skillset, scoring the first goal with a stunning lob to beat the keeper and scored another with his strong left foot to notch in two great goals in a 4 – 2 loss against Premier League 2 leaders West Ham back in February.

Standing at 6ft 2in with a slim-jim stature, which could be compared with former Southampton, Tottenham, Liverpool and England international striker Peter Crouch.

Hugill’s obvious height gives him an advantage against most of his age group and it therefore present an aerial threat to opposite defenders.

Sunderland would be hoping they can get enough money from the sale of Hughill as they’ve known how impossible it’ll be to keep the youngster away from suitors from top clubs.