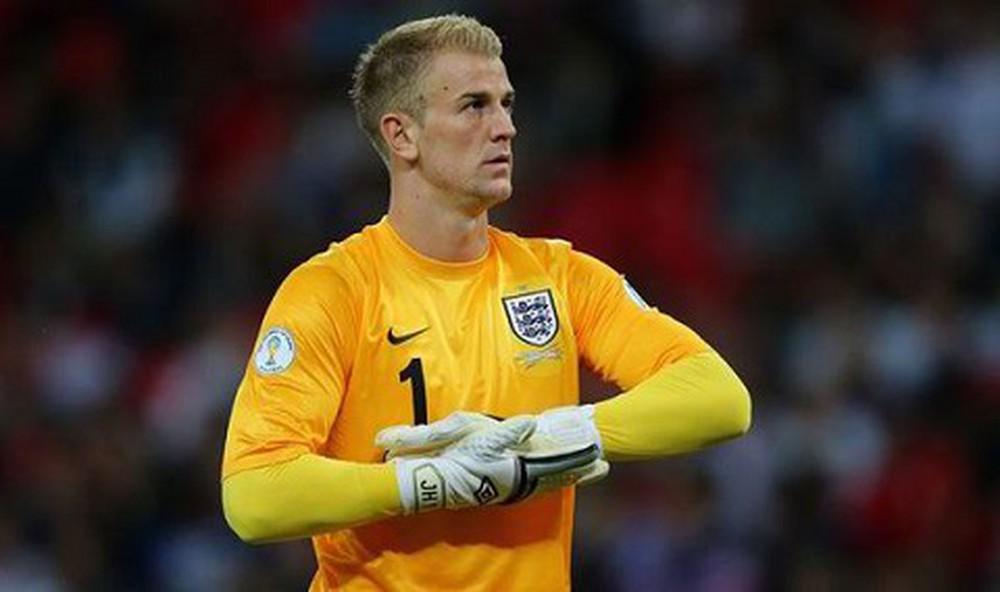 Former England goalkeeper Joe Hart has started just three games this season so far for the Clarets and he and feels that he will have to move abroad to relaunch his career as he is just 33 years old.

It has been more than 500 days since Hart last played in a Premier League game and has started three times for Burnley this season –  a Carabao Cup loss against Sunderland in the early stages of the season and two FA Cup games, against Peterborough and Norwich earlier this year. He has been on the bench for the rest of the games for the Clarets and is yet to feature in a Premier League game.

Talking about not being able to start games Hart said: “Yeah, but I embrace that feeling,”

“I’m glad I feel like that because you need that fire in you. You almost need that arrogance to think: ‘Why am I not being picked?’ The reason that I’m at the top fighting, or have been at the top, is because that’s in me.”

Hart made his debut for Shrewsbury at the age of seventeen and has won two Premier League titles and four Golden Gloves at the Etihad. After 12 years with Manchester City, he had two loan spells at Torino and West Ham before signing for the Clarets. Hart explains that despite his age he can still play for a top side.

“It’s got stronger. This lockdown has made me realise how much I want to play football,” he says. “All I want to do is be a big part of something. I understand I’m not going to be part of Real Madrid. I don’t think I’ve lost the ability, but I know how football works. I just want to be a big part of a club and give my all to them. That hope burns through me.”

Fabregas reveals how Mourinho convinced him to join Chelsea
Should Chelsea make Nicolas Tagliafico a priority?
To Top