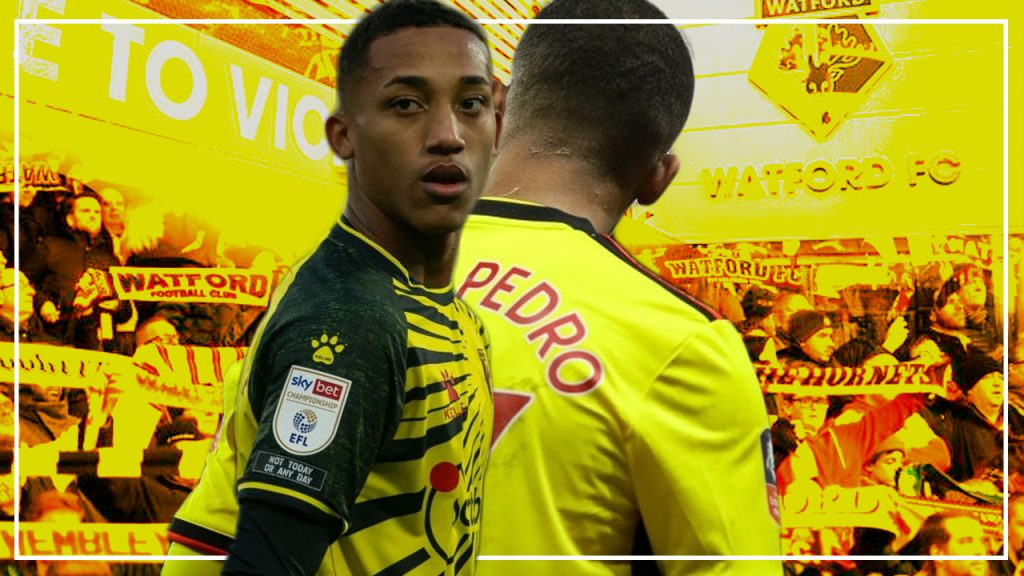 Watford, who have had an excellent season in the Championship, will be promoted to the Premier League next season after finishing 2nd in the table.

WHAT MAKES JOÂO PEDRO SO GOOD?

João Pedro, like Richarlison, made the move to Watford from Fluminense. This season saw João Pedro play a first full season for The Hornets, with the Brazilian making 40 appearances for the club.

The 19-year-old has contributed to 9 goals and 3 assists this season, but it his is all round play that has undergone a massive development since he joined in January 2019. Like most foreign players, it took the second half of the 2019/20 season for Pedro to settle down and now he looks well and truly at home.

A center-forward by trade, Pedro has caused a lot of havoc in the Championship this season due to his pace, trickery in the box and his ability to latch on to through balls. Pedro is currently averaging 2 successful dribbles per 90 minutes this season while also achieving at least 2 shots per game. While these are not the best numbers for a center-forward, Pedro is getting into the right places and it is only a matter of time before he finishes off most balls that fall through to him.

The Brazilian’s link up play is underrated while his defensive contributions have often helped Watford create rampant counter-attacks. Cutting out passing lanes and pressing the ball in pressure situations has been one of João Pedro’s key contributions this season. Pressing in the modern day is extremely crucial and it is even more important that each player plays their part in it.

Pedro has also been the man of the match for Watford on 4 occasions this season, which have come at crucial points during the season. With Pedro being only 19, sky feels the limit for the youngster who recently signed a new contract with the Hornets until 2027.

Although, Richarlison and João Pedro, both signed for Watford from Fluminense, their similarities do not end there. Like Richarlison, Pedro is fast, direct while is also a huge threat in the air due to his 6ft stature.

Trickery in the box is also something Pedro has picked out of Richarlison’s playbook, while both players can play as center-forwards as well as an inside left. Their determination and ambition remain the same since their Fluminense days while their drive towards success is admirable.

In fact, João Pedro contacted Richarlison before making a move to the Premier League and the Everton man was very helpful. “I’ve talked to Richarlison a few times. Before I came, he even talked to me and said that Watford were a club where I would evolve at a lot, that people here help a lot,” – João Pedro said when asked about Richarlison’s role in his move to England.

Pedro added: “Richarlison came before, he opened the door for me here. Because if Richarlison from Fluminense came, he had a good season and helped the club, why can’t Joao Pedro help too?

He opened the door for me, I thank him for doing a great job here. Now he’s at Everton, I always watch the games when I can. I get happy, I think he helped me a lot like that. Tomorrow or later, another player will come to Watford and they will tell him about Joao Pedro and Richarlison, and so it goes on.”

Pedro will now face Richarlison when Watford face Everton in the Premier League next season and boy, will that be a happy meeting.

IS JOÂO PEDRO THE NEXT BIG THING TO COME OUT OF WATFORD?

João Pedro’s talent has no bounds, while he could also be a huge asset to the club in the Premier League. Clubs outside the Top 6, prefer having a young fast forward in their ranks who can be helpful during counter-attacks as most of the top teams in the Premier League retain a major chunk of the possession.

Pedro’s speed and relentless pressing is a huge bonus to any club and with Watford looking to replace their talisman in Troy Deeney for the longest time, João Pedro has stepped up at the right time. “I know that next year can separate the boy from the man and that this is a huge opportunity for me, that I want to make the most of”- João Pedro said on signing a new 5-year-deal at the club.

The boy has the potential, but it is the man in him who wants to play at the highest level of the game. If Pedro believes he can make it to the top, a move to a big club could be on the cards post next season. This could lead to Watford earning huge returns on their £3.60 million investment they made in João Pedro in 2019.

Richarlison was a huge success at Watford, post which, the Brazilian earned his move to Everton and now João Pedro could be on the verge of doing something similar. Probably the next big thing in the Premier League, João Pedro will certainly be the next big thing to come out of Watford Football Club. 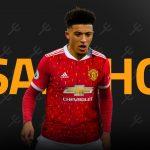 Manchester United want to wrap up the signing of Jadon Sancho before the EUROS!
Next Article 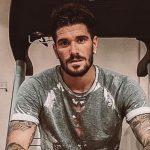