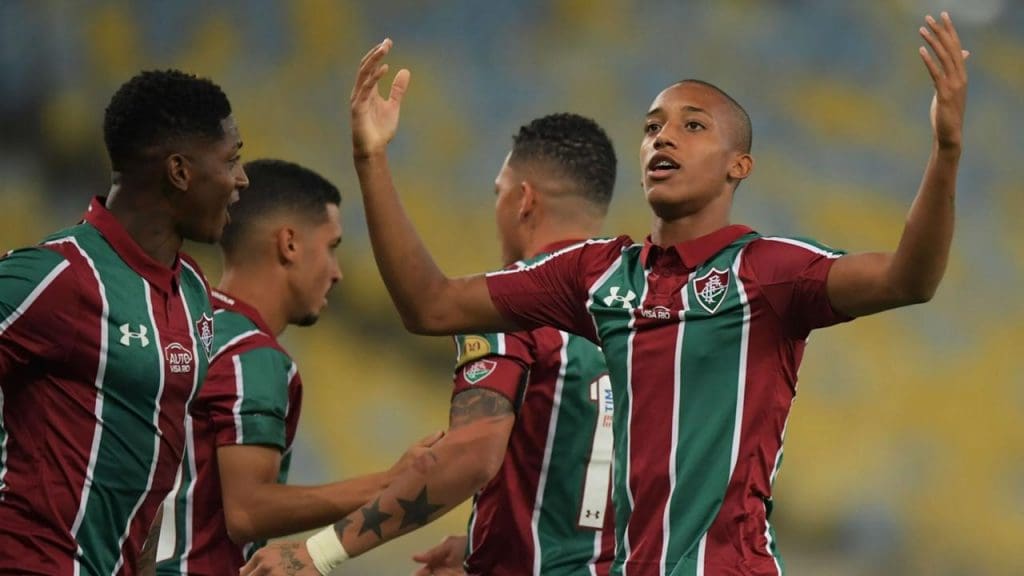 Joao Pedro has arrived in England and is up & ready to start his Premier League career with Watford.

Terms had been agreed between Watford and Pedro’s boyhood club Fluminense in 2018, and his arrival was highly anticipated at Vicarage Road. And it seems that the fans would finally get to witness Joao in the Premiership.

Pedro has impressed in the Brazilian League following his deal being agreed, managing to score a hat-trick and a spectacular bicycle kick as he bid farewell to his Fluminense fans.

As per reports, Pedro would be able for selection for Nigel Pearson for the Premier League game against Wolves on New Year’s day, however it is believed that he could make his debut in the FA Cup clash against Tranmere on the weekend after the Wolves match.

He is likely to be introduced to the supporters at Vicarage Road on Sunday before the home clash against Manchester United.

A number of reports had emerged of the deal being hijacked by bids from Barcelona and Liverpool after the Hornets agreed terms with Fluminense. However, a visit to Vicarage Road earlier this year by Joao Pedro’s parents put an end to those rumors. The 18-year old has a five year deal with Watford, which will come into effect from 1 January 2020.

Joao Pedro is regarded as one of the best youth stars in Brazil, and making it into the Premier league at such a young age is always a great achievement for any player. However, how he handles the pressure and molds under Nigel Pearson will decide his true potential. 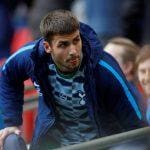 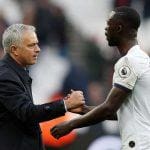 Why Davinson Sanchez can negate Tammy Abraham
Leave a comment