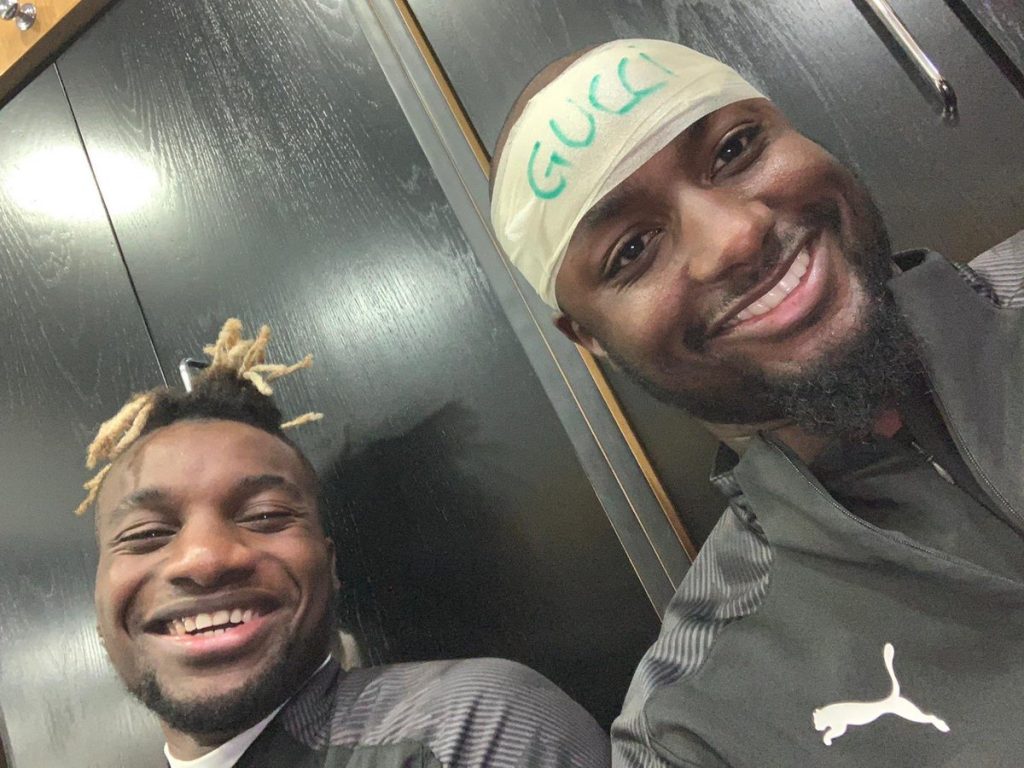 Jetro Willems has been a cult hero at St. James’ Park during his brief stint in the Premier League last season, and many eyebrows were raised when Newcastle United opted against signing him on a permanent deal. Though Willems has been one mane consistently linked with a move to Newcastle on papers and we’re at it yet again…

Willems is set to leave Eintracht Frankfurt at the end of the ongoing campaign with his contract due next month. According to Chronicle Live, the Dutchman has already rejected an offer to extend his contract with the Bundesliga outfit as he weighs up on options this summer.

The 27-year old is yet to feature under Adi Hutter this term after recovering from cruciate knee ligament rupture and according to Sunderland Echo, the Tyneside are weighing up on a move to bring Jetro Willems back to England on a free transfer this summer.

Newcastle are said to be considering free transfers for the upcoming summer owing to the financial concerns due to the ongoing global health situation and have already contacted Willems’ agent in December to check on Jetro’s fitness although decided against pursuing any potential deal in the winter with Bruce later claiming: “Jetro hasn’t played enough”.

Newcastle faithful will certainly be delighting to they are to welcome Jetro Willems back to St. James’ Park next season, provided he proves his fitness. Given he’s available for free, this is a low-risk option Steve Bruce should consider.

The Magpies already do have Jamal Lewis and are also linked with a potential loan deal for Manchester United prospect Brandon Williams on multiple occasions. If Lewis comes to his potent, Willems could prove an experienced backup to ease him. 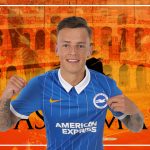 José Mourinho wants Ben White at Roma; after he failed to bring him to Spurs
Next Article 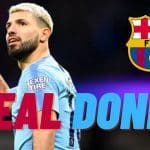