Jesus Corona has been a reported target of many clubs across Europe, and the player’s agent has confirmed Chelsea are part of those pursuing the winger.

However, Matias Bunge – Corona’s agent, says he can’t tell if his client is a priority on their wishlist or is serving as an alternative for the Blues.

Frank Lampard is looking to bolster his squad for the 2020/21 campaign and among a number of targets is the 27-year-old Porto player.

The Mexican is versatile on the right flank, as he offers options at both right-back or as a wide attacker on the wings.

Chelsea may not be the only runners for Corona’s signature but his agent admits they have registered interest in the player.

Matias Bunge has told Medio Tiempo: “At some point we talked to them [Chelsea]. I cannot say if he’s option A, B or C, now they are rather rumours.

“We’ll have to wait a bit for this to continue moving forward and for the leagues to begin again, and from there see what the next movements will be because the market is a little bit stopped. 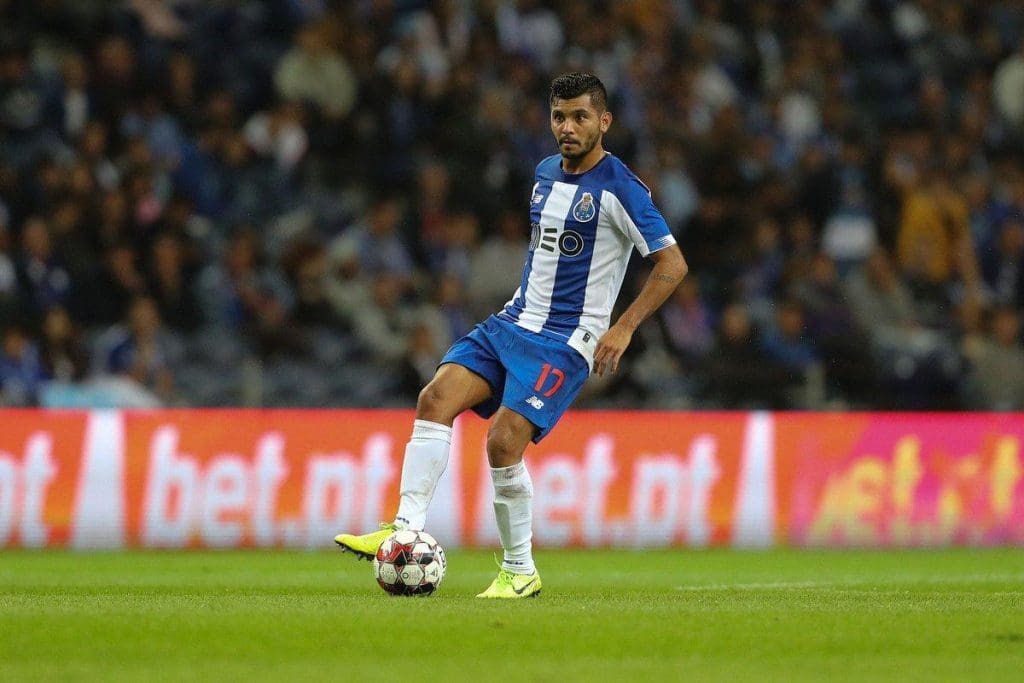 “He has two years left on his contract. He did awaken a lot of interest for his participation in this particular tournament [Primera Liga], which has been outstanding and at a high level, but now with the current situation of the virus everything has slowed down a bit, the signings are in quarantine.”

The agent also confirmed that any team looking to have his services would have to pay his release clause.

He added: “The current [release] clause is €30m. From there we’ll see how things happen. Today, Jesus has been a fundamental part of Porto for several seasons and we’re going to see where it ends.

“We have spoken with several teams from England, Spain, some from Germany, but well, normally at this time of year we talk more deeply, and in this market the leagues are either resuming or haven’t been able to conclude.

“All the teams are seeing what happens to their sales or their signings so from there the ball continues to roll in the offices.”