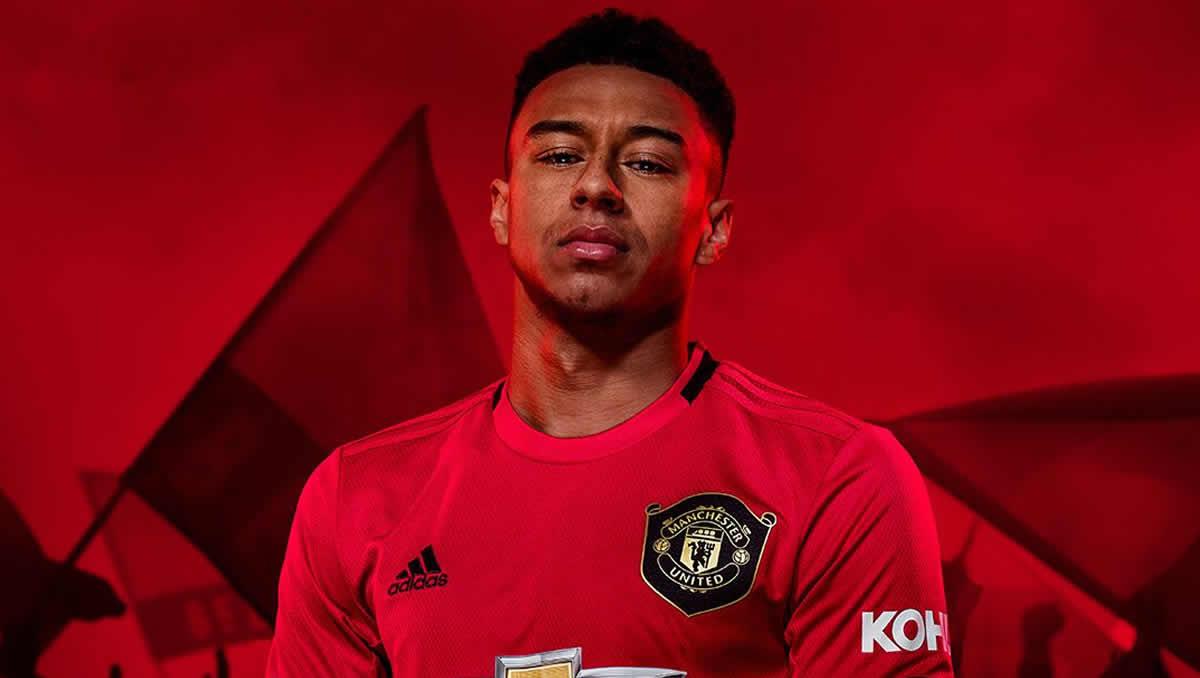 Jesse Lingard has been the subject of criticism for most of the time now, and this article is in no way meant to tell you anything different. His stats are shocking, and he seems to have lost the willingness to perform at the highest level now.

He was a prodigy who came through the youth ranks and was supposed to hail the next generation of superstars at Manchester United. Things may not have gone his way but let’s take a look to see another side of his story.

Through the medium of Jesse Lingard let us take a look at what can be called the darker side of professional football. The meme culture has taken over the youth, and I certainly hold no grudge against it because it puts a smile on my face but it doesn’t come without its fair share of drawbacks.

You can check out Jesse’s social media handle and see that it is flooded with all kinds of sinister comments and opinions. The same may be right for many other footballers who could never quite live up to the hype, but what we fail to understand is that like us even they have difficulties in dealing with personal problems.

Jesse, in an interview, opened up about how he was going through a tough time last year with his mum going through depression and him having to take care of the family. The siblings have naturally not taken well to their mother being I’ll, and this has put a lot of burden on Jesse.

You may also remember that his grandfather had to undergo prostate cancer, and being a very family-oriented man, it is fair to say that he hasn’t been able to concentrate on his game as much as he would like too.

This article is by no means a way to hide the fact that he has been in some poor form right now, but I just wanted to highlight that no matter how much a player earns or what his social status is, football can be a pretty unforgiving game and sometimes it helps to see through the prism and try to understand the underlying problem rather than just displaying toxicity without thinking about its repercussions.

Should PL change the way VAR is used?
Time for Chelsea’s Defence over Attack? | Fantasy Premier League 2020/21
To Top