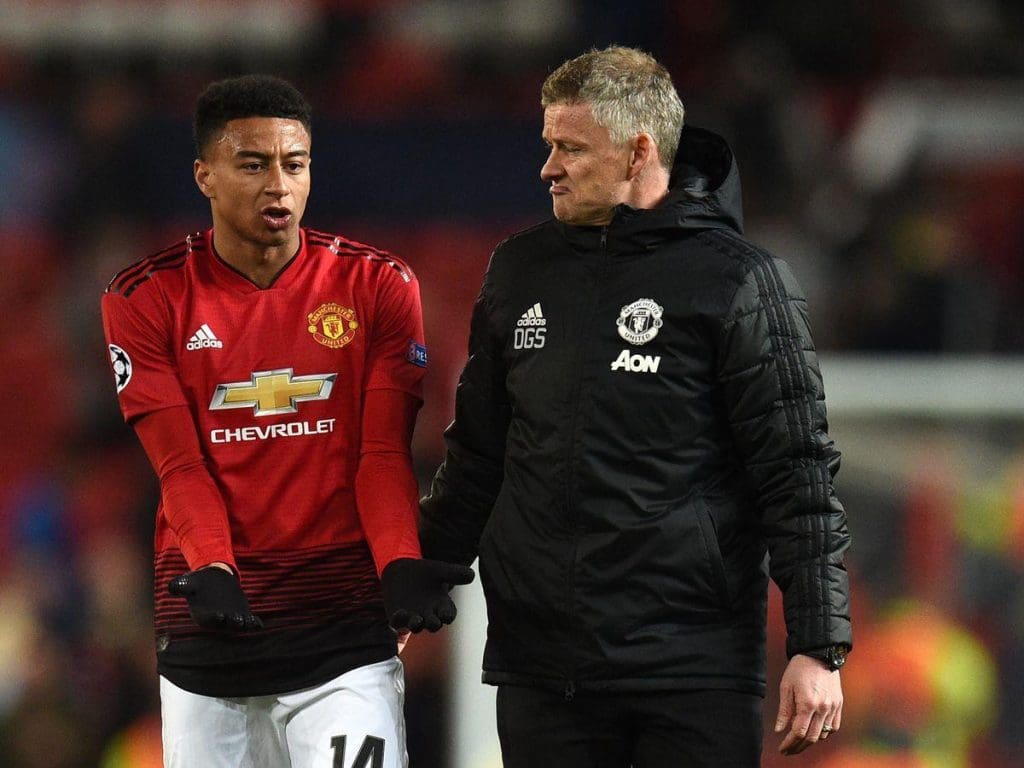 According to a well-respected journalist Fabrizio Romano, the academy graduate of Manchester United Jesse Lingard has started considering his options of making a move away from Manchester United.

The versatile attacker who was one deemed to be the upcoming Rooney of Manchester has rubbed fans in a wrong fashion after being out of form for a long time on the pitch.

Earlier it was said that Lingard’s performance has shown a decline because of the issues going around in his personal life but such a huge run of poor form has raised questions regarding his stay at Manchester.

Jesse Lingard has recently gone on with Mino Raiola and it looks certain that he yearns a move. 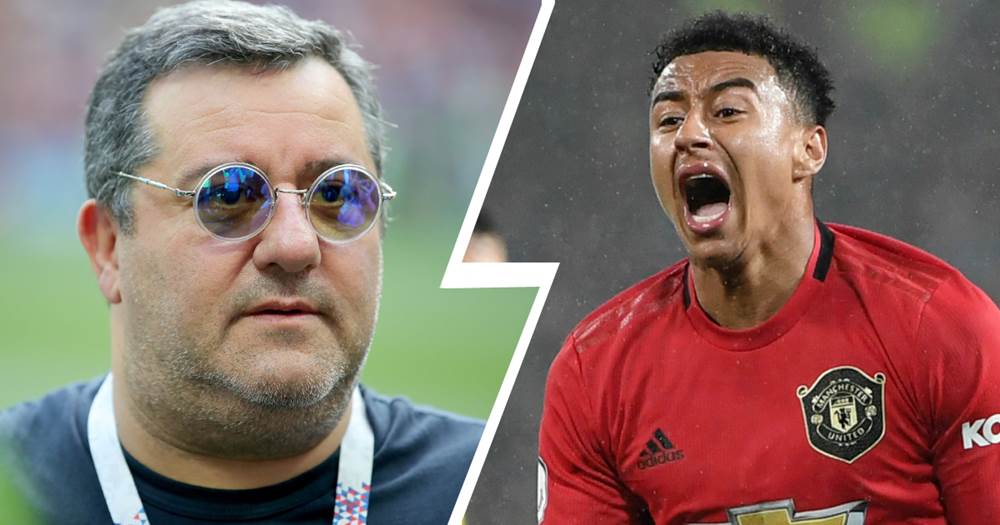 Fabrizio Romano on Lingard: “I think when a player goes with Mino Raiola, it’s because he wants to change clubs.” #mulive [united stand yt]“

Mino Raiola is also the agent of Paul Pogba and has been feeding the midfielder to leave Manchester since a long time. Same can be the case with Jesse Lingard who has not found his place under Ole Gunnar Solksjaer.

The midfielder was often used as a substitute this season just like he was under Jose Mourinho and with the growing interest of Manchester United in other midfielders, time for Jesse Lingard seems to have arrived.

Only time can tell if the Englishman will leave Manchester or not but as of now the signs are not very encouraging for Red Devils. 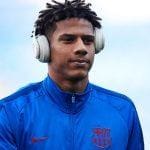 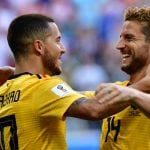