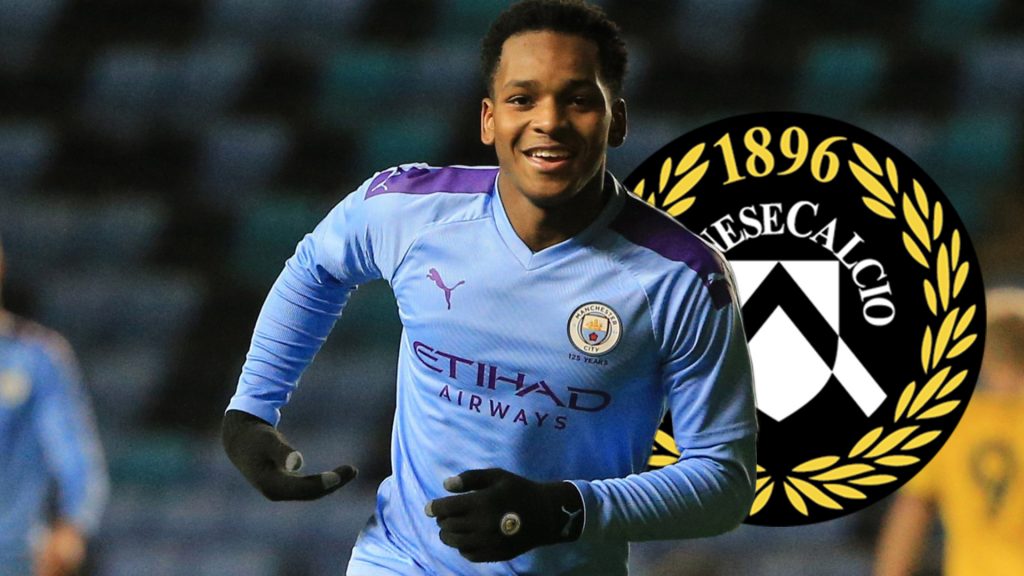 Manchester City are set to lose another bright star in Jayden Braaf, as exit nears.

Jadon Sancho of Borussia Dortmund, Kelechi Iheanacho of Leicester City, Brahim Diaz of Real Madrid and Angelino at PSV. As a Citizen, would you have loved to see them in the Blues? Definitely right!

Yes, all these abovementioned players are the academy graduates of City who have established their future away from Manchester. While Jadon Sancho had been a sensation in Germany, the Englishman did not get a single start at City. He has taken everyone by storm and is on the verge of being signed by our noisy neighbours.

Kelechi Iheanacho, Brahim Diaz and Angelino too have been regulars for their club while also cruising them to victories. These academy products could have done wonders if they had stayed in Manchester. There are many more to the tally of bright Manchester stars leaving to foreign clubs with chances of Jayden Braff being the latest to the list.

The Dutchman has been brilliant for Manchester City’s U-21 squad and I find no reason for him to be sent elsewhere. He has been practicing with the team for a long time now and has appropriate skill sets required to be a starter for first team. However, Citizens feel the contrary and are willing to send him on a loan of six months to Serie A club Udinese.

The 18-year old talent is potentially a star in the making and City should not let Udinese steal their thunder. The youngster craves for an elite level action and is therefore being sent to a club where he will enjoy plenty game time, unlikely to City’s youth club where he has only made two appearances this season. It was even reported by M.E.N Sport that Braaf was unhappy with not getting enough game time even after signing a long-term contract with City.

Now with the deadline reaching it’s coffin, Udinese boss Marco Gotti has confirmed that the transfer will take place.

Speaking following his side’s 1-0 victory over Spezia on Sunday, he said: “Braaf is coming here, yes. I’ve seen some videos and he has incredible skills.”

Braaf has also posted a photo on his Instagram handle in an airplane indicating his departure for Udinese to pen the deal. The deal, however, should not extend for more than 6 months, atleast that’s what I feel. I say this because of rich CV that this 18-year-old possesses. The youngster was Under-23s Players’ Player of the Year for the 2019/20 season after 11 goals and three assists in 27 appearances that he had made and has been Blues’ most interesting prospect. He has even been compared to the likes of Jadon Sancho because of his dazzling dribbles, flair for the goal and his immense pace.

I find no reason for him to be sold on a permanent basis. A loan move for no more than six months is fine considering the game time he asks for. Anything more than that would mean one other Manchester City talent wasting his bright future away from Etihad. 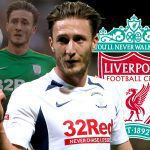 Ben Davies: Is he the solution to Liverpool’s current problems?
Next Article 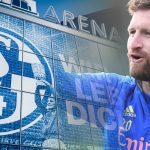