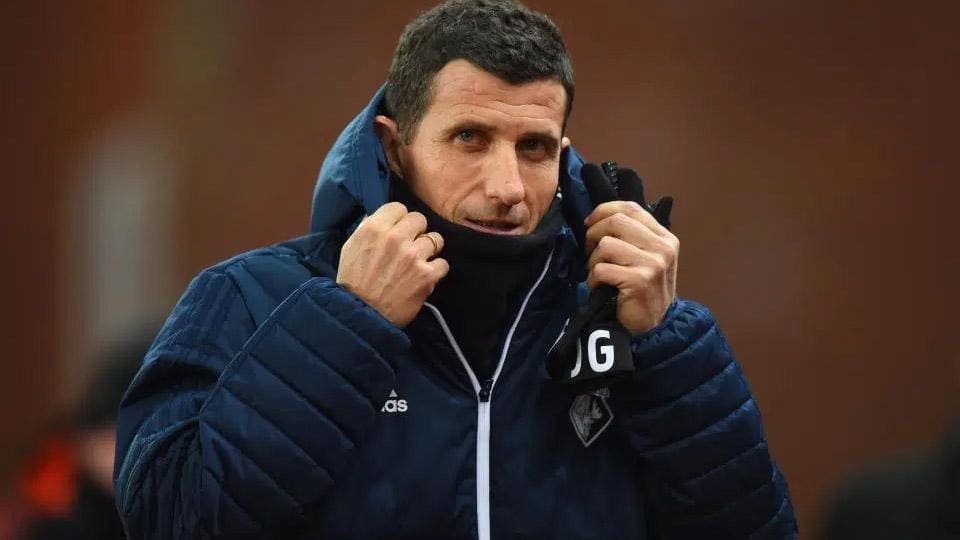 Former Watford manager Javi Gracia has opened up on his sacking and says that he still finds it ‘difficult’ to explain it. He also shared his desire to come back to the Premier League.

Gracia was sacked last September as Watford manager after the Hornets were able to garner just one point from first four games. His sacking came as a shock for everyone as he guided Watford to the FA Cup final and to an 11th place finish in the Premier League. However, Watford’s performances since 2019 January were worrying and it reflected in the new season as the Hornets faltered in the first few games.

Gracia revealed that he himself was shocked after the decision and can’t explain the reason for his sacking.

“It is difficult for me to explain why,” Gracia told SER Deportivos Málaga. “Everything I say is going to sound a little justification for the dismissal. I said at the time that I did not understand much.

“We started with bad results, and they decided on the fifth day that it should not continue.”

Javi Gracia has been out of work since his sacking with several La Liga clubs interested in his services. However, the Spaniard wants a second chance in the Premier League. He admitted that is an opportunity in the Premier League arises, he will be very happy to take up the job.

“If something comes out in England I would like to (return),” Gracia added. “And if not, we will return to Spain to see if any options come out. 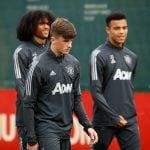 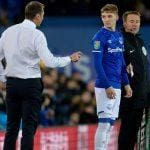 Ancelotti should bring Anthony Gordon into the picture!
Leave a comment