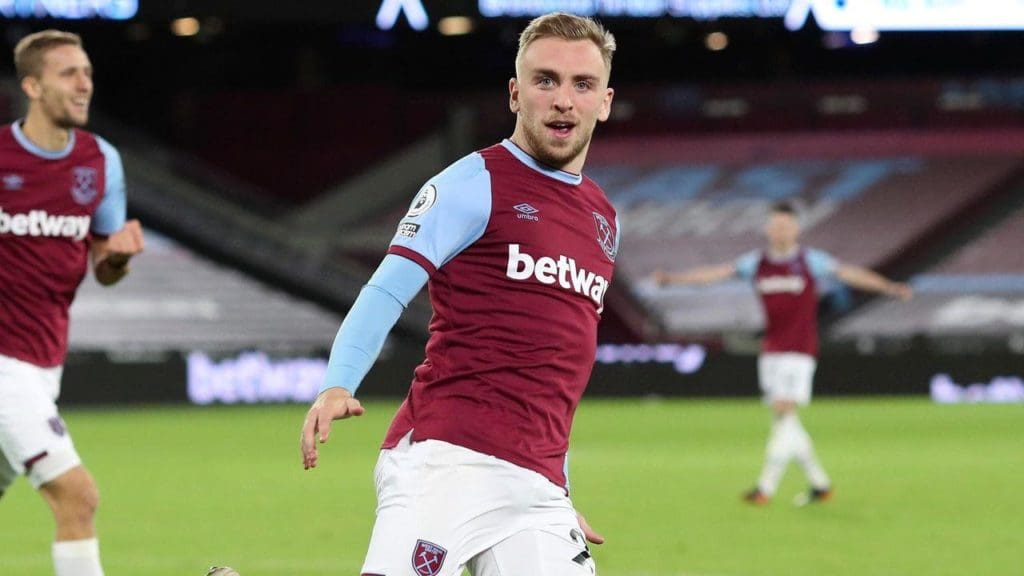 West Ham United winger Jarrod Bowen have grown and suddenly emerged as a great addition to David Moyes’ team so far. The 23-year-old England International player is showing his potential on a consistent basis, with four goals and an assist in ten Premier League appearances for the Hammers this season. Bowen now leads West Ham’s scoring charts in the Premier League this term.

The young winger has been so impressive, which is reflecting in his goal and assist contributions and also in his all-round performances thus far. The former Hull City winger who had 131 appearances, scoring 54 goals and providing 14 assists with the Championship side before signing for the Hammers, looks like a player capable of easing the goal burden from Antonio’s shoulder.

Though Antonio still remains a great player and a reliable goal scorer for West Ham but Bowen’s emergence and new found form can’t be overlooked or faulted to be overemphasized.

After another decent display against Aston Villa, Sky Sports pundit Jamie Carragher praised for Jarrod Bowen and his consistency for the Hammers.

“Bowen, he’s been a brilliant signing,” he told Monday Night Football. “He’s just one of those players, he always nicks a goal. Every three or four games, you see him on the scoresheet.

“And again, he’s got a vital goal for them. He does really well on that right side, coming inside. He’s been a great signing for them.”

Felipe Anderson’s absence looks like a blessing in disguise for David Moyes and Bowen, as the £80k per week earner is now cementing his place in the team and into consideration of opponent’s managers as a big threat in the final third.

Bowen definitely has what it takes to single handedly uplift the Hammers from their perennial average position on the log, into a formidable side, fighting for European competition position.

His goal and an assist in Hammers’ last match against Aston Villa, which lifted the side into fifth position on the Premier league table after just ten matches, looks like an actual indication of the impact where he would influence the team’s fight for glory in the league cup and a better league standing this term.

Bowen could now be considered as a secret weapon for David Moyes, and if his form could last till the remainder of the season, the Hammers should see themselves celebrating to one of their best league position in years. 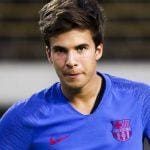 Why Riqui Puig on loan to Leeds could be a perfect move!
Next Article 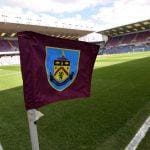 Will there be a takeover at Burnley?
Leave a comment