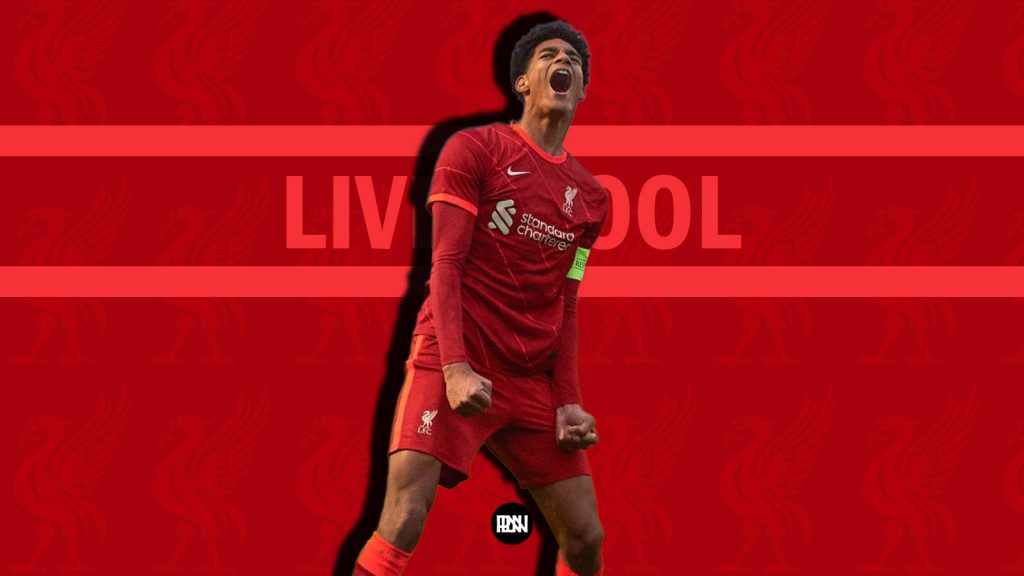 European clubs take huge pride in their football academies. Clubs such as Liverpool, Manchester United, Arsenal, Chelsea, Man City to name a few in the Premier League have produced a number of talented youth players who have gone on to become world-beaters on the European stage. La Liga outfits like Barcelona & Real Madrid have also produced notable footballers who came through as youth players from their academies. The brilliance of Ajax’s youth structure is something that has captured worldwide attention for decades.

The academy which we’re going to focus upon is Liverpool’s youth academy that has produced players who’ve gone on to become legends at Anfield. The likes of Steven Gerrard, Jamie Carragher, Steve Mcmanaman & Michael Owen are players who are still adored by the Liverpool and still have their names belted out by the KOP. In the current Liverpool squad, Trent Alexander Arnold, Joe Gomez, Harvey Elliot & Jordan Henderson are players who’ve come through as youth players and have now cemented their positions in the Matchday Squad.

In addition to the players mentioned above, Tyler Morton made his Premier League debut against Spurs. The young youth prospect found himself starting a Premier League game after the Liverpool squad was ravaged by a wave of Covid cases. Morton replaced Fabinho in the Starting 11, starting in the Number 6 role. Tottenham Hotspur stadium is probably not the best place for a young player to make his debut as an opposition player & honestly speaking, Morton’s debut was not a debut to remember as he was hooked in the 60th minute. There were glimpses of his passing range and ability to spread the play, but it’s clear that Morton is still a work in progress.

The player in focus today is another teenager who found his way onto the Liverpool bench, Jarell Quansah, a central defender who plays as the Under-18 captain at Liverpool.

Born in Warrington, England, Jarell Quansah joined the Liverpool academy at the age of 5. He initially started his playing career as a Centre-half but was gradually moulded into a versatile player who could even chip in for his side at right-back.

Jarell worked his way through the Liverpool academy, impressing coaches with his immense tackling and ball-playing abilities. Jarell as a player has always shone whenever he got an opportunity in the first team. During his initial years when he played in the Under-12 side, his coaches often described his performances as being “deceptive of his age.” More often than not, he was placed in a team with players who were older than him.

Jarell Quansah can be described as a perfect centre-half for Liverpool’s current setup under Jurgen Klopp. Jarell’s ball-playing ability is one of the best attributes associated with his playing style. He’s comfortable on the ball, does not panic when a team is pressing high and has the ability to play the odd long ball over the top for forwards to run onto. Bridge-Wilkinson, the Liverpool Under-18 head coach has described the defender as a “MAN-MOUNTAIN”, claiming that he always shows his true worth whenever he puts on a Liverpool Shirt.

Jarell has also been deployed as a Right back at times but his positional discipline on the right is something that clearly needs to be worked upon by the player. Therefore, his best position undoubtedly is as a centreback where his physicality & aerial presence help him deny goalscoring opportunities for the opposition forwards.

Jarell is currently the captain of the Liverpool Under-18 squad and is also a regular starter for the England Under-18 side. The player has immense quality and if he manages to keep his act together, then surely good things lie ahead for the talented Centreback.

Does he have a future at Liverpool?

Jarell Quansah made the bench against Tottenham in the Premier League & subsequently against Leicester in the EFL Cup. He was an unused substitute in both the games as his services were not needed in both matches. This has been a season where a player such as Harvey Elliot has broken into the first team and cemented a regular starting position for himself in the midfield prior to his gruesome leg break. Harvey managed to relegate the likes of Thiago & Naby Keita to the bench while starting games ahead of them. Even a player like Morton managed to get an hour in an intense match up against Spurs, but Jarell wasn’t called upon by the manager.

The future for Quansah at Liverpool currently looks bleak. With defenders like Van Dijk, Konate, Matip & Gomez as centrebacks and Trent Alexander Arnold at right-back, first-team opportunities are destined to be limited for the England Under-18 international. He only managed to make the bench as the team had been depleted by covid cases and with players returning back, he’ll once again be back playing for the Under-18 side.

The best move for him would be to secure a loan deal at a Championship or a League 1 club that will allow him to play first-team football at a higher level. This can prove to be a major stepping stone for the young Englishman in his quest of playing for his boyhood club in front of a sold-out Anfield.

Liverpool have always been a side who have managed to develop young talent & if the same happens with Jarell Quansah, then Liverpool surely will have a player who has the ability to cement his place at the heart of their defence for many years to come.