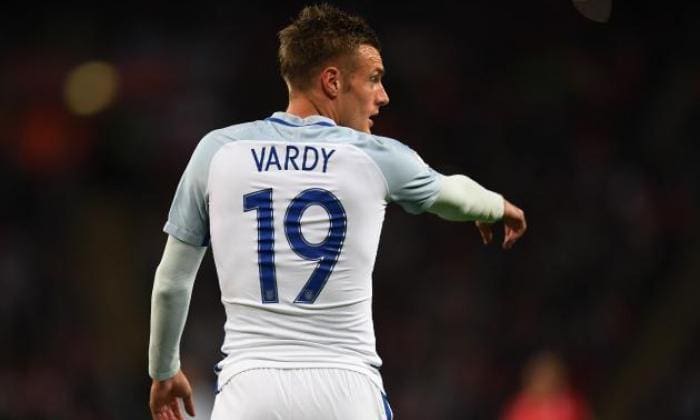 Leicester City striker Jamie Vardy has opened up on his decision to retire from England national team and has refused to rule out a possible return in the near future.

“We’ve never totally closed the door, we made that clear,” he told The Athletic. “But there are a lot of really good, young England forwards out there and they’d benefit more — just say if I was there getting picked, I’m taking one of their places. 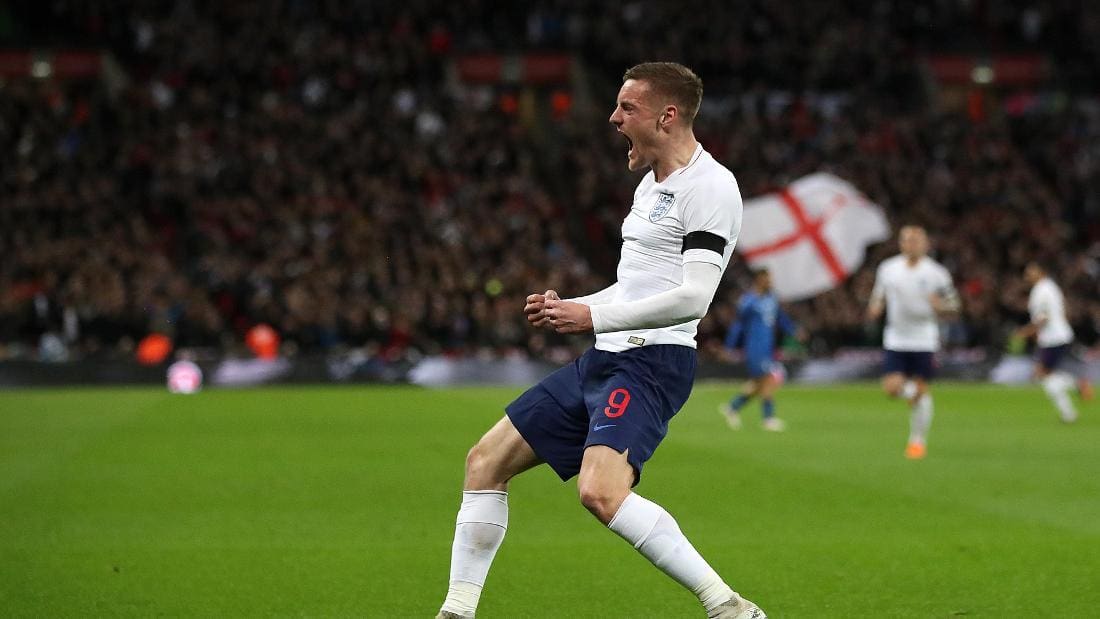 ‘I’ve definitely benefitted from getting a full summer, relaxing, just completely clearing your head. It just gives your body and your mind a complete shut-off.”

Vardy played his last game for the national team in their loss against Croatia in the semi-finals of the 2018 FIFA World Cup. He has earlier stated his opinion on who should be picked for the national team. He wants Tammy Abraham and Calvert-Lewin to be picked for the forward position. Vardy has made 26 appearances for England, scoring seven goals in the process. Vardy is in red hot form this season, helping Leicester reach top four in the table so far. He leads the race for the Golden Boot in the PL with 19 goals.

Hojbjerg stripped of captaincy as Spurs rumours heat up
Tottenham vs Manchester United: 5 Key Clashes to look forward to
To Top