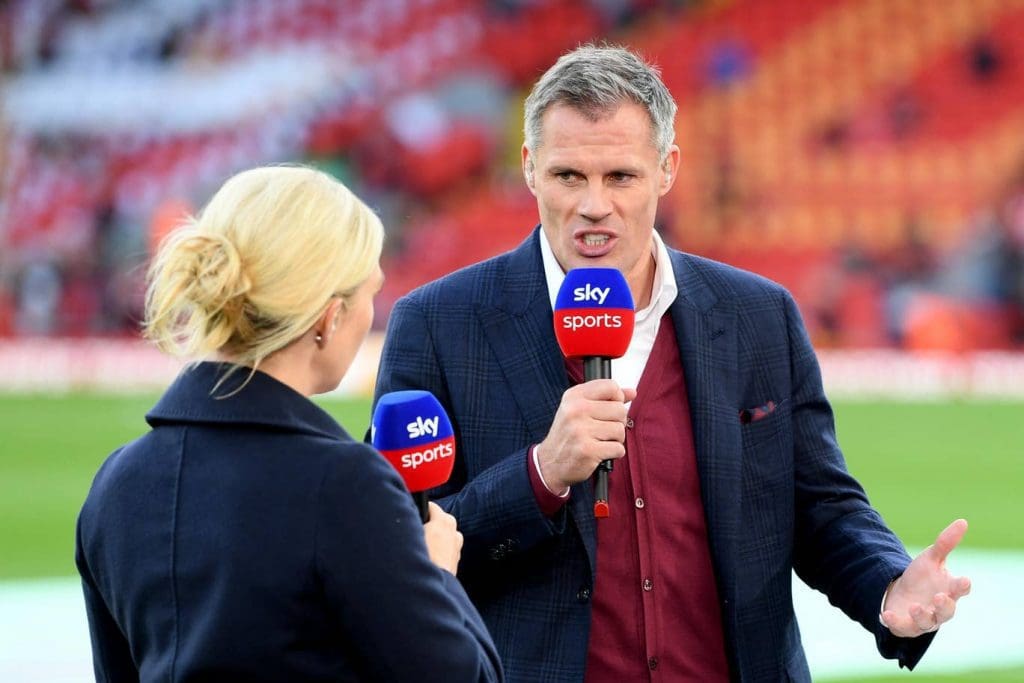 The former Liverpool captain Jamie Carragher said that Jurgen Klopp was wrong to criticize Atletico Madrid and Diego Simeone after their defeat to Los Rojiblancos in the Champions League knockout round.

Liverpool went into the 2nd leg with work to do after losing 1-0 in Madrid. The Reds took the lead in the 2nd leg when Wijnaldum headed home just before half-time. The Reds scored again in the extra time when Firmino scored in the 94th minute. But it would all fall apart for Liverpool as Llorente scored a brace and Morata netted a late goal to send Liverpool out of the Champions League. Spanish giants Atletico Madrid were up for the challenge and their players defended for their lives at times during the game. They were able to find the net in crucial moments and progressed through to the next stage of the tournament. 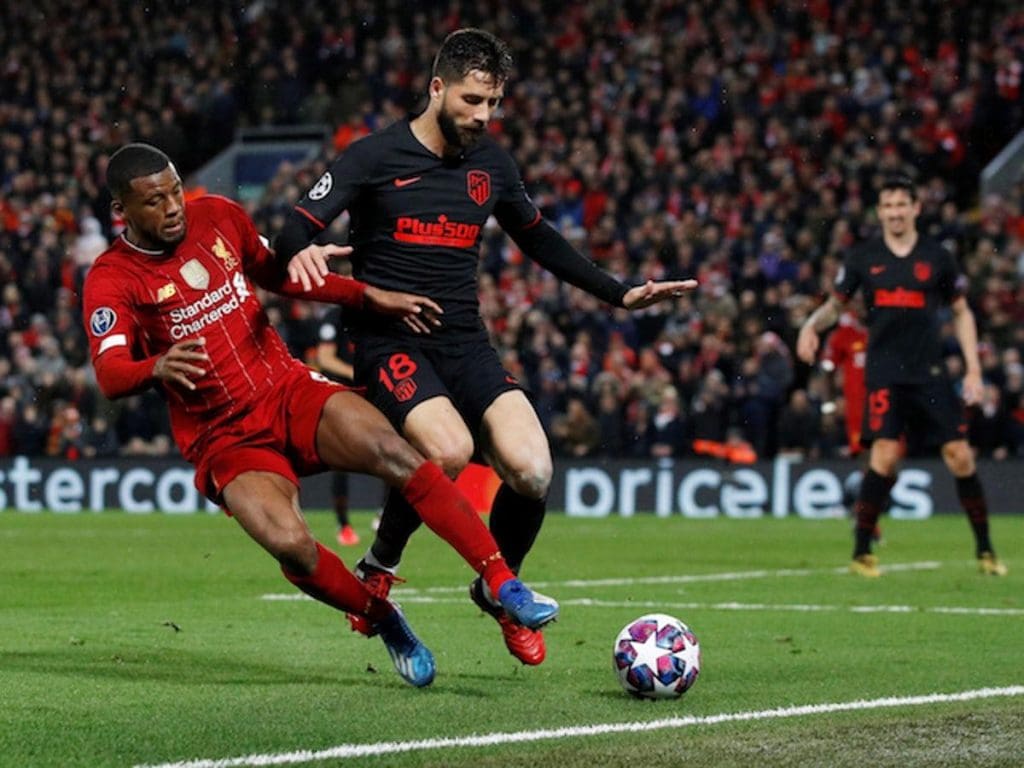 But Jurgen Klopp was not happy with Atletico Madrid’s tactics and criticised them for ‘not playing proper football’.

“But they play deep in their half and have counter-attacks.”

But former Liverpool midfielder Jamie Carragher insists that he is a big fan of ‘Cholo’ Simeone, and he doesn’t think Klopp’s criticism was justified. Carragher was full of praise for Simeone and admits he would love to see Simeone in the Premier League in the near future. 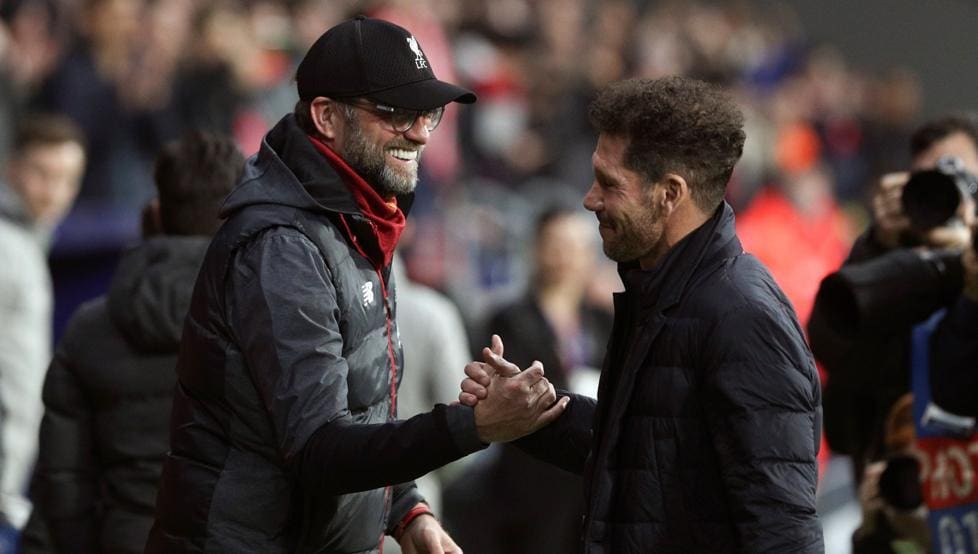 “I’m a big fan of Simeone. We remember him as a player with what happened with David Beckham and his Atletico Madrid team are exactly the same on the pitch,” Carragher said.

“We saw that against Liverpool a few weeks ago. I’m a huge fan of what he’s done as a manager and I’d love to see him in the Premier League one day.

“I think the language barrier may be a problem. I thought Jurgen Klopp was very emotional after the game against Atletico Madrid but I thought he was wrong in his criticism of how they play. I don’t want to see teams all play the same way in football, I love that there’s different styles.