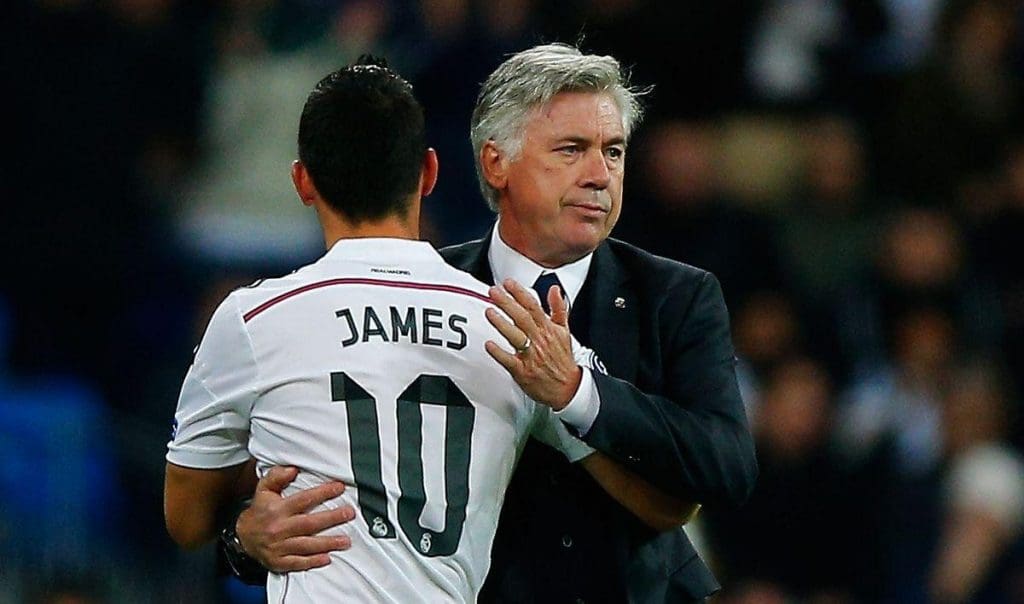 James Rodríguez is looking for a switch away from the Santiago Bernabéu with his game-time limited under Zinedine Zidane.

He was left out of the match squad for the second straight time as Real Madrid went on to win 2-0 against Deportivo Alaves. When Zidane was questioned over the star’s future at the club, he responded by saying, “I don’t know.”

Rodriguez arrived at Madrid from Monaco for a massive fee of €75 Million in 2014, but has spent the last two seasons on loan at Bayern Munich.

An attacking midfielder who is capable of playing anywhere in the front line has seen his game time limited to just 519 minutes this campaign. He is an excellent presser of the ball with 2.5 defensive actions completed per 90 and has contributed to 2 goal contributions in that limited amount of time.

He earns around £285k-a-week which makes Real Madrid more than happy to sell the former AS Monaco forward and have lowered their inital asking price of €60 Million.

Premier League clubs Everton, Tottenham, and Arsenal are all looking to sign him with Inter, AC Milan, and Atletico have all expressed past interest. There is little doubt in the ability of James with amazing displays in the World Cup 2014, a good indicator for it but he is 29 and will ask for massive wages as it be might his last major contract and it remains to be seen where he ends up playing next campaign. 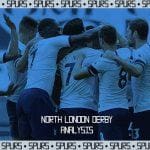 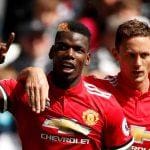