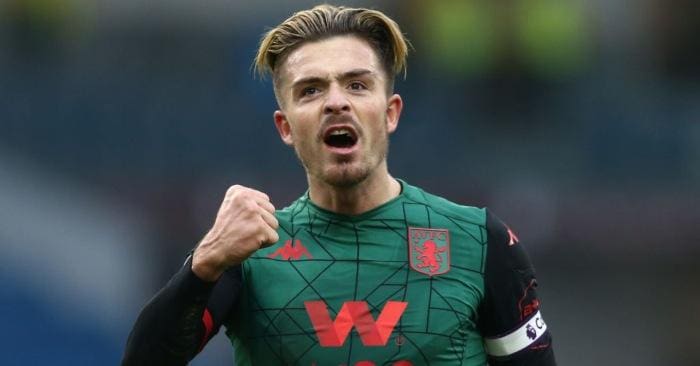 Everton Boss Carlo Ancelotti confirmed that James Rodriguez picked up an injury against Liverpool and will miss Everton’s next game against Southampton this weekend. FPL managers are now just as concerned about James not playing as the Everton Manager who further said, The Injury is minor and James should be back for Gameweek 7 in the game against

How to Navigate this Gameweek

FPL Managers that had James in their team are now left with two options, Either keep James on the Bench for Gameweek 6 and play someone else without having to use up a transfer, or Sell James and replace him with someone else for this Gameweek and bring him back in next week in a straight switch.

Then again with so many players out injured and many Managers having to replace more than 2 or 3 players this may be the ideal time to play the Wildcard or FreeHit if your team needs a revamp. With players like Aguero, Maddison and Ziyech returning from injury playing the Wildcard seems like a good option for those that need to make more than 3 transfers.

But for those not using their Wildcard, switching out just James might seem like the Logical thing to do. There are a few top players in that £8.0m price range, with the Likes of Pulisic, Zaha & Willian in and around the price range. But the ideal replacement for James Rodriguez  will be another creator that has been involved in a lot of goals for Aston Villa.

Villa Captain Jack Grealish has been involved in 6 goals for Villa in their 4 games so far this season. The 25 year old is sure to start every game for Aston Villa and with a New Partner in Ross Barkley, Grealish is looking even more of a threat. In the game against Liverpool Grealish played a part in 5 of Villa’s 7 goals.

Grealish is also someone that isn’t afraid to take a shot which is reflected by his 9 shots, meaning he doesn’t take wasteful shots at all. He is also someone very regularly fouled, an attribute that could see him win penalties. Grealish can do it all including through passes, Chance creation and Crosses into the box.

It remains to be seen who will be in charge of Penalty duty for Villa with Barkley and Grealish both good Penalty Takers.

At just £7.2m Grealish looks like a steal and will save players £0.8m of they chose to bring him in over James for Gameweek 6,  and for those that are using their wildcards, Grealish could free up that extra bit of money for other key areas of the Pitch.

Aston Villa are looking like a formidable side this season, a far cry from the relegation threatened team of last season, and the upcoming fixtures look very Favorable. With Leeds and Southampton the next two games for the Villan’s both of which are at home. Grealish could really pop up with the points in the next two Gameweeks.