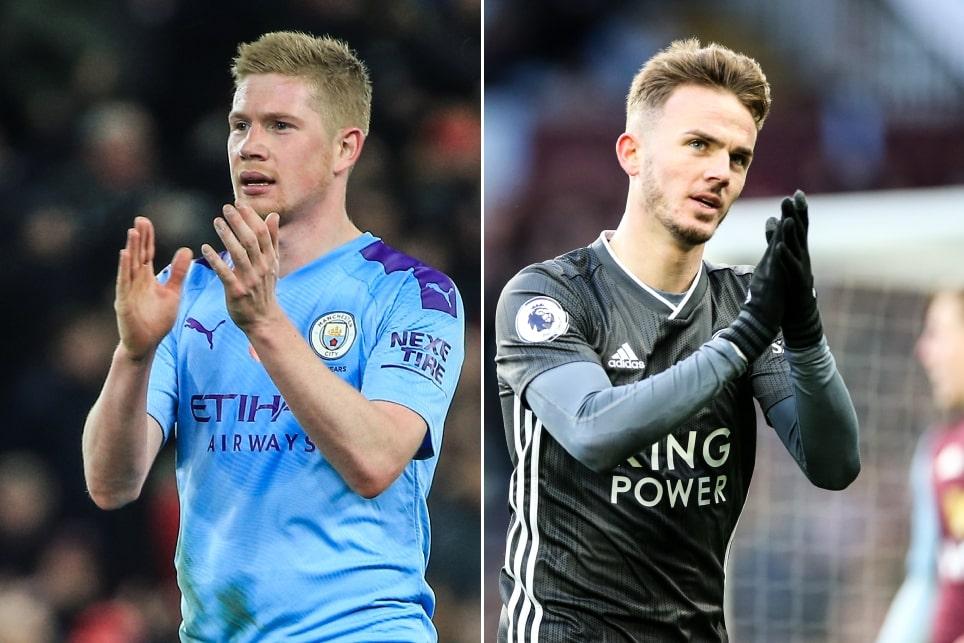 Manchester City travel to the King Power Stadium to face Brendan Rogers’ Leicester City. The Foxes lost the reverse fixture 3-1, and will be hoping to take revenge at their home turf. Pep Guardiola’s men, on the other hand would want to give their fans something to cheer about with a win, after their 2-year European ban was announced by UEFA earlier this week.

Leicester have had a great season so far. They currently sit 3rd on the table, with a 9 point advantage above fourth placed Chelsea. One player who has been instrumental in their success is English midfielder James Maddison. 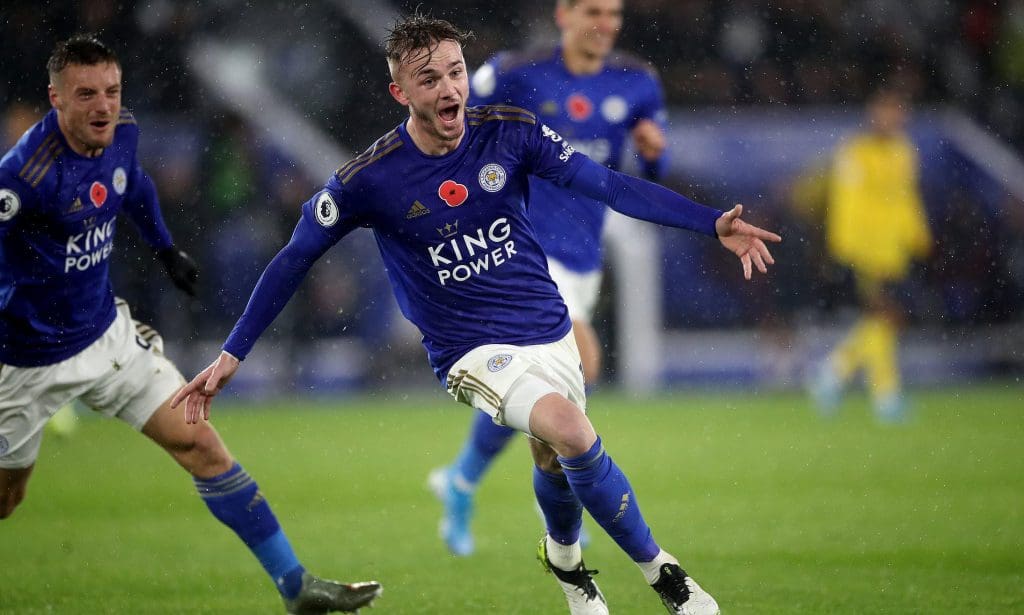 The 23-year-old has six goals and three assists for the Foxes this season and has started in all but two matches for his team. He generally plays as an attacking midfielder from the centre and is very strong at taking long shots. Maddison is also a great crosser of the ball and is Leicester’s main man for set pieces. Despite being a bit weak in aerial duels and his defensive contributions, Maddison has cemented his place in the Leicester side with his stellar performances.

And on Saturday, he will be up against arguably one of the best midfielders in the world, Kevin De Bruyne. The Belgian has been one of the few standout players in the Manchester City squad this season. He has 8 goals and a whopping 16 assists to his name this season. De Bruyne has the most assists in the Premier League this season, and has 6 more assists that second placed Trent Alexander-Arnold. 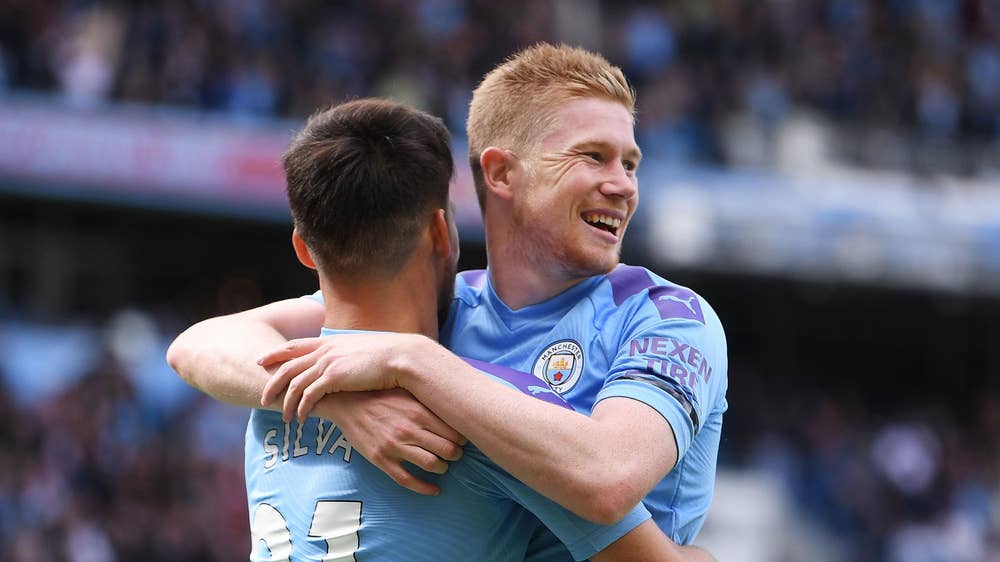 Just like Maddison, De Bruyne also plays as an attacking midfielder from the centre. The 28-year-old is one of the best free-kick takers in the Premier League, and is also great at long shots. He is strong in playing through balls and key passes, which can be seen by his assists tally for this season. And to add to that, De Bruyne dictates the midfield perfectly, and is Guardiola’s go to man.

The match is sure to be a thriller, and with two of the best midfielders in the Premier League going against each other, there is bound to be some exciting action.