James Maddison says he is enjoying life at Leicester and already feels like “part of the furniture.”

The Leicester City midfielder has attracted interest from Manchester United with reports claiming the Red Devils are planning a move for the 23-year-old.

Maddison has been very integral to Brendan Rodgers’ team scoring nine goals all season for the Foxes. However, the playmaker has brushed off rumours of a possible move from the King Power Stadium.

“If I think back four years ago, I was on loan at Aberdeen from Norwich and now I’m playing every week in the Premier League and that’s all I always wanted to do,” Maddison told LCFC TV. 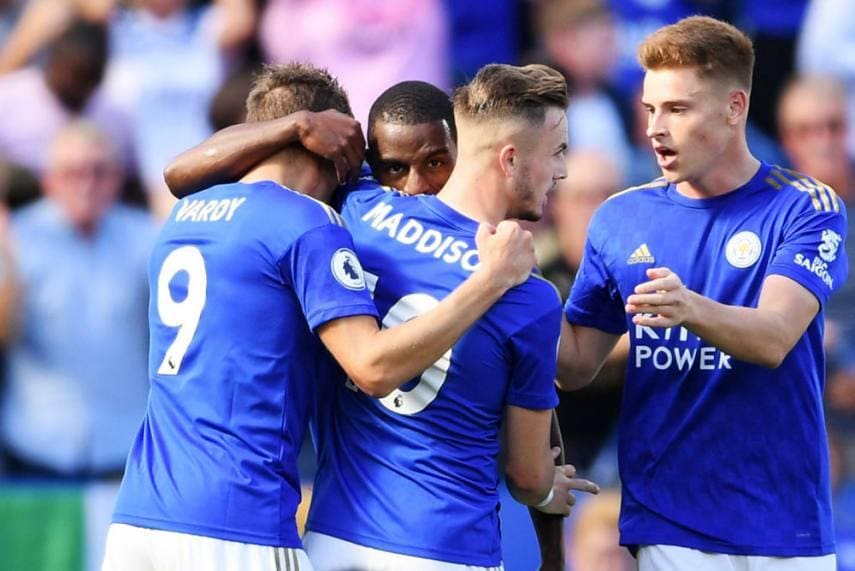 “It’s been a whirlwind two years and I’ve loved every second of it. I feel right at home at Leicester. I feel like part of the furniture already and I love it here.

On ‘The Football Show’ this week, Brendan Rodgers joined in to discuss being a manager under lockdown, he was full of praise as he talked about his No.10.

“He’s got a self-belief, but I have to say, he [Maddison] is a wonderful boy. He’s got the personality of a big player, he has that belief,” the Leicester manager said.

“I was interested to be able to work with James, I’d seen him from afar as a young player and I’d seen his move from Norwich to Leicester so I was keen to see how he would work close up. 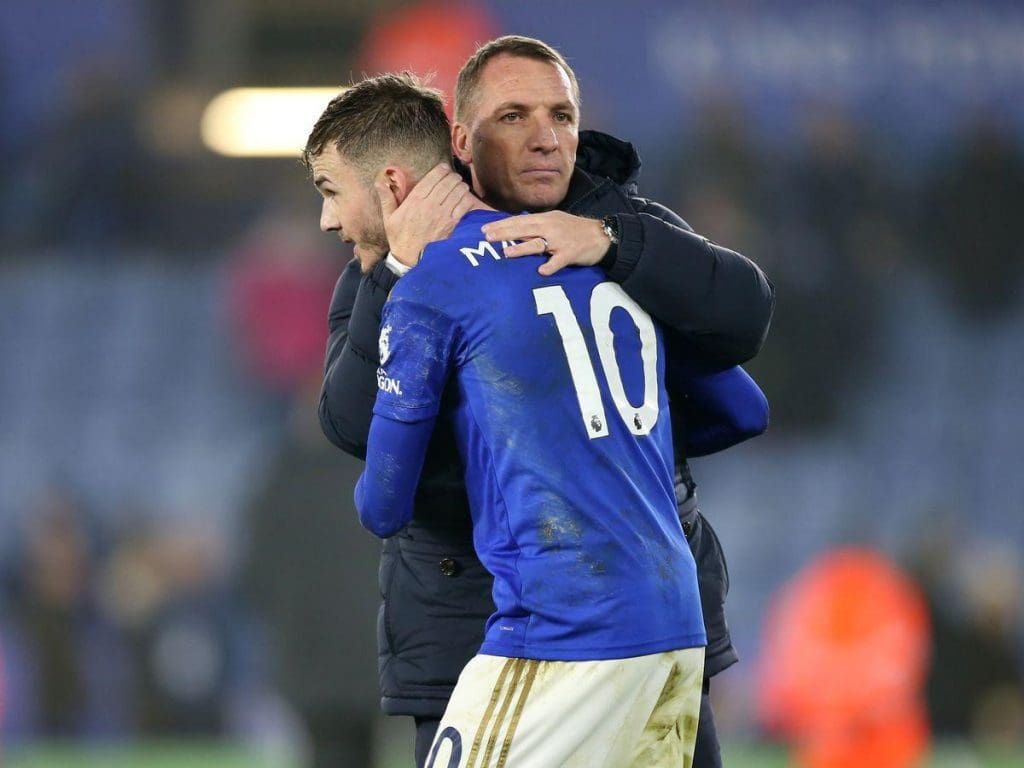 “But this is a boy who loves football. He thinks about the game, he watches the game, he just loves it and he wants to be better.

“He’s been a joy to work with and it’s a joy to see him constantly improving, but there’s no doubt his personality is a big part of what he is.

“He’s a super professional, how he prepares himself every single day and what’s important as well, with players like that, is you don’t want to kill their joy and their spirit.

“They have to toe the line in terms of the team but you don’t want to take away that individuality, that personality and that quality because that’s what makes up a fantastic team.”