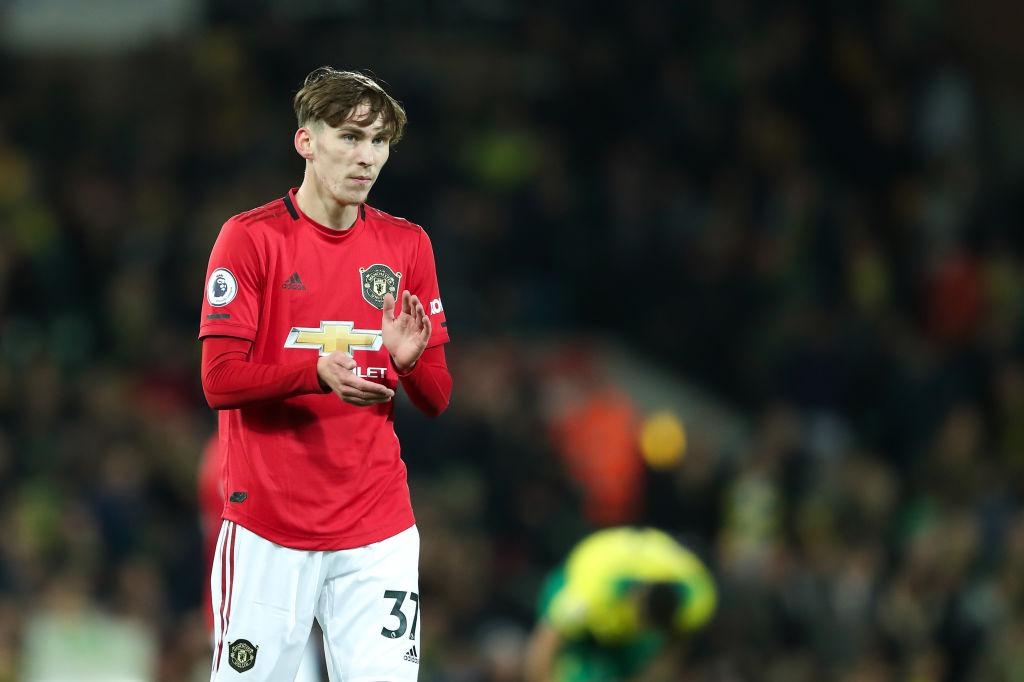 James Garner has been monitored and tipped as one of the rising stars making it through the youth ranks at the Manchester United academy.

The 19-year-old made his first appearance this season for the Red Devils in a 1-0 away win over FK Partizan in October last year, before going on to play in the Premier League later that week, where he replaced Andreas Pereira in the 3-1 win over Norwich City.

Despite playing only eight minutes of this season’s top-flight, the teenager played in the game against the Canaries registering 100 per cent pass accuracy. 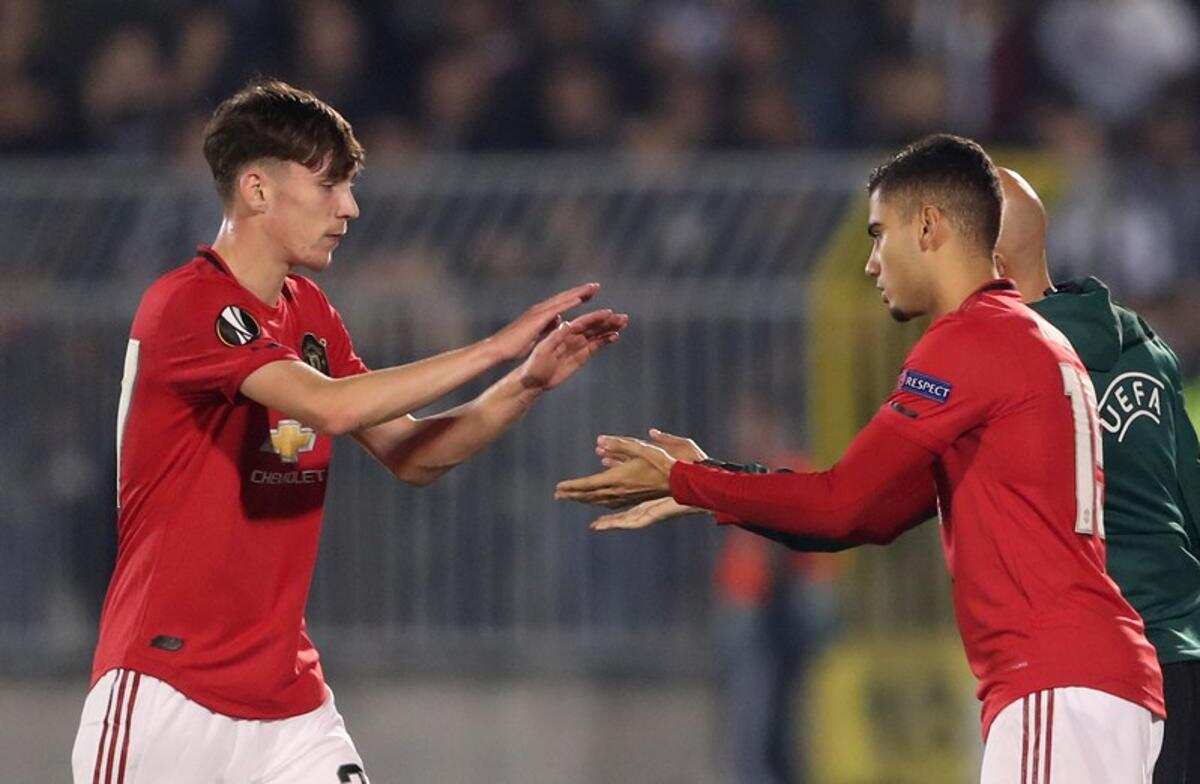 Garner has been utilised most in the United U-23 side where he has played along fellow first team football fighters Angel Gomes and Tahith Chong.

The Europa League had provided a greater playing chance for the player before the arrival of Bruno Fernandes. The youngster featured in four of the six group stage games, starting three and impressed anytime he had the opportunity.

Known for his passing abilities, Garner has also added a bit of goal scoring to his game this season, scoring nine goals for the club’s reserve side.

The player has likened himself to Michael Carrick and the opportunity to work under the former United captain is one he relishes.

“It’s good news (he is joining the coaching staff) and hopefully I can learn from him and work with him next season,” Garner told the MEN last year. 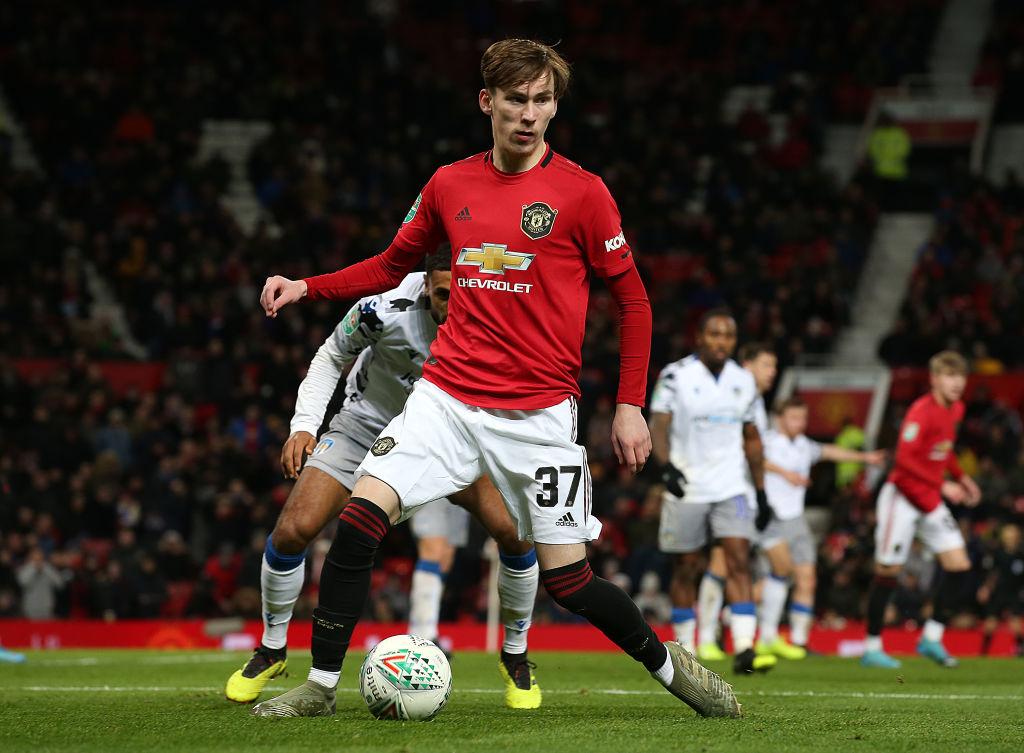 However, the 3-0 EFL Cup win over Colchester in December was Garner’s last feature for the first team before football was suspended due to the coronavirus pandemic.

Going forward, it is looking increasingly likely that a place in the first team squad could be limited and the player would have to stay with Neil Wood’s side for game time.

But the club can also exploit options for a loan spell to the Championship where he could be offered game time to develop into a better player.

At age 19, Garner has a lot to offer and moving him on loan to gain enough playing experience would be ideal for both parties.

Do you think moving on loan could be great for James Garner’s development? or he could be a beneficiary of Ole Gunnar Solskjaer’s youth policy? 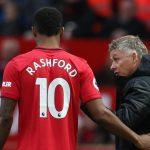 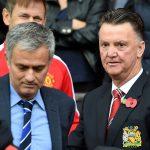