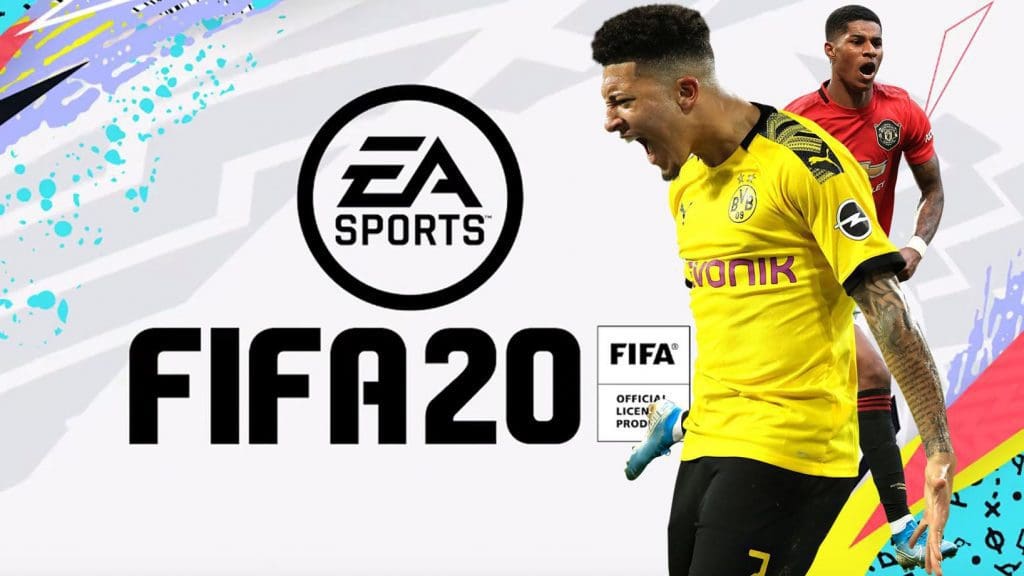 Jadon Sancho edges out Manchester United striker Marcus Rashford as duo met in the first round of the Football’s Staying Home FIFA tournament on Friday.

Sancho prevailed 2-1 despite initially trailing by one in their online FIFA 20 clash, however, the 20-year-old secured the victory with an equaliser by the foot of man Sancho was facing followed by the winner through a Raheem Sterling strike, which will see him to progress to the next round where he will meet Arsenal striker Eddie Nketiah.

“I threw the game away, man,” Rashford was not complaining about the controller like you do, though he following the defeat asking for a reply against Dortmund winger. “You know what? I’m going to play you again. I’m going to go back to the drawing board and play you later.”

Jadon Sancho is one of Ole’s top priority going into Summer, as Borussia Dortmund ask for something around £120million for the 20-year-old’s services. Rashford & Jadon are friends at international level, and United faithful would be expecting agent Rashford to make sure the red devils edge out Chelsea for Jadon’s signature.

“Thank you. Thank you guys!”@Sanchooo10 was a happy man after knocking @MarcusRashford out of the #FootballsStayingHome Cup 😂 pic.twitter.com/uIZsmxE334

Instagram Live has become a sort of trend lately, and in a recent Instagram Live Q&A session with Bleacher Report, Manchester United forward Marcus Rashford was quizzed about a probable linkup alongside Anthony Martial & Jadon Sancho.

Rashford replied: “It would be good, Sancho’s a great player, he’s sort of like the new-generation player. It’s definitely exciting to watch him becoming the player that he’s becoming, so credit to him. Hopefully we can all play together and that can be good.” 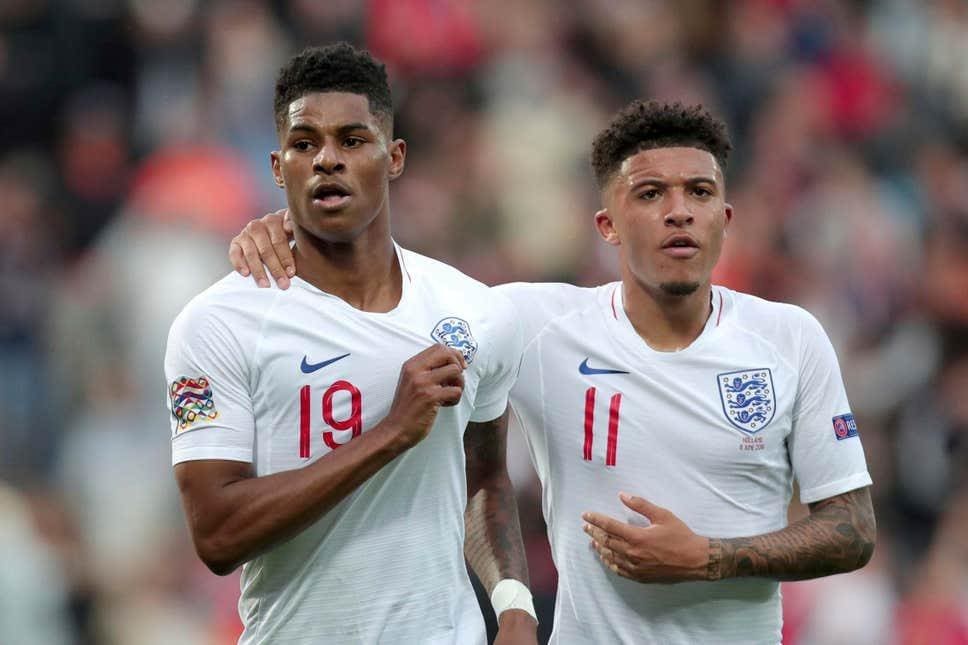 Sixteen England stars from the senior, U23 and women’s national team took part in the Football’s Staying Home tournament designed by the national team in order to raise funds for the National Emergencies Trust. The quarter-finals of the tournament will continue next week. Stay Tuned!