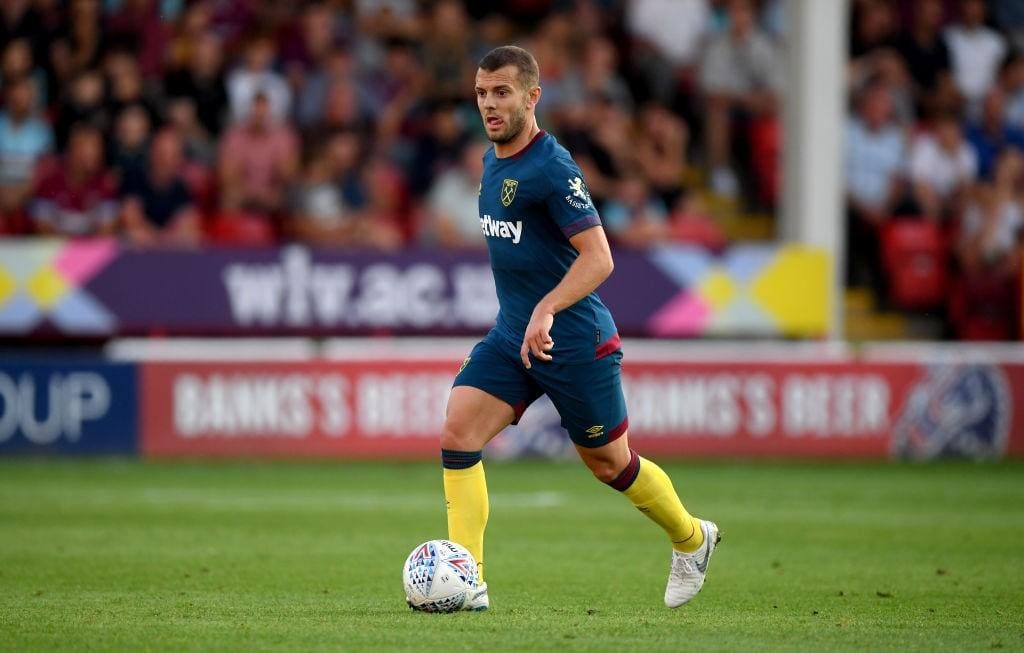 The former Arsenal midfielder Jack Wilshere joined his boyhood club in 2018, after failing to get his contract extended by Arsenal due to his injury plagues that has limited his development and game time at the club.

In June 2018, Wilshere announced his intention to leave Arsenal at the end of his contract, so as to get a fresh start elsewhere to rejuvenate his declining career. He later signed a three years contract with another London club ‘West Ham United’.

Since joining the Hammers, he has been restricted to just 16 appearances for the club thus far. His niggling injuries doesn’t seem to let go off the once regarded an England future captain.

Wilshere will be out of contract at with the Hammers in 2021 and it has been rumoured that West Ham has no intention to extend his contract beyond 2021 due to his inability to stay fit, and the club are said to be considering selling him this summer, rather than losing him for free next summer. 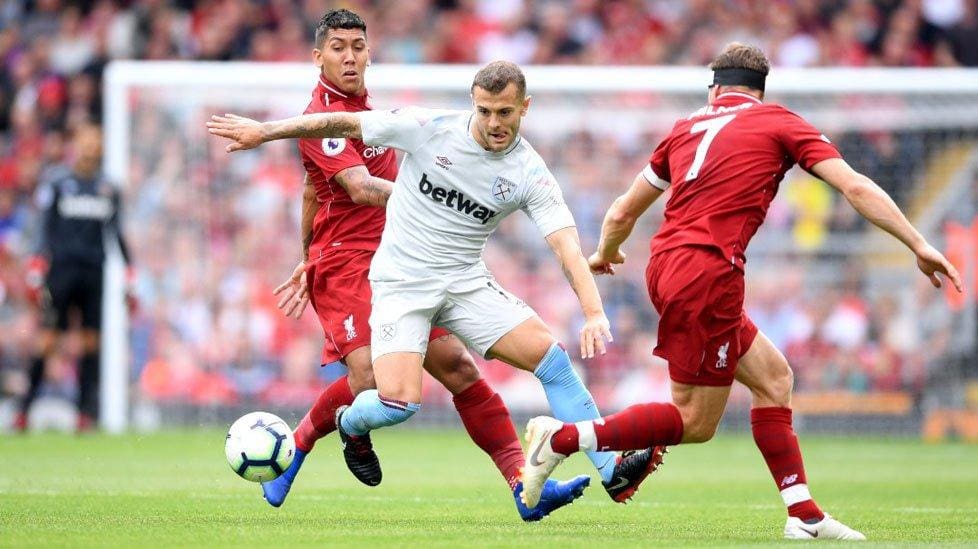 Nevertheless, the former Arsenal midfielder still consider himself having a future under Moyes, stating in a recent interview that: “I still feel like I’ve got unfinished business at West Ham. It’s not worked out how I wanted it to and I want to change that,” he said.

“Again, we’ve got a new manager who has not seen me play yet, not seen me on the training field and it’s like a fresh start for me and I’m looking forward to it.”

Who is Derby’s 19-year-old midfielder Max Bird on Chelsea’s radar?
Manchester United edge out Tottenham in the race for League One wonderkid
To Top