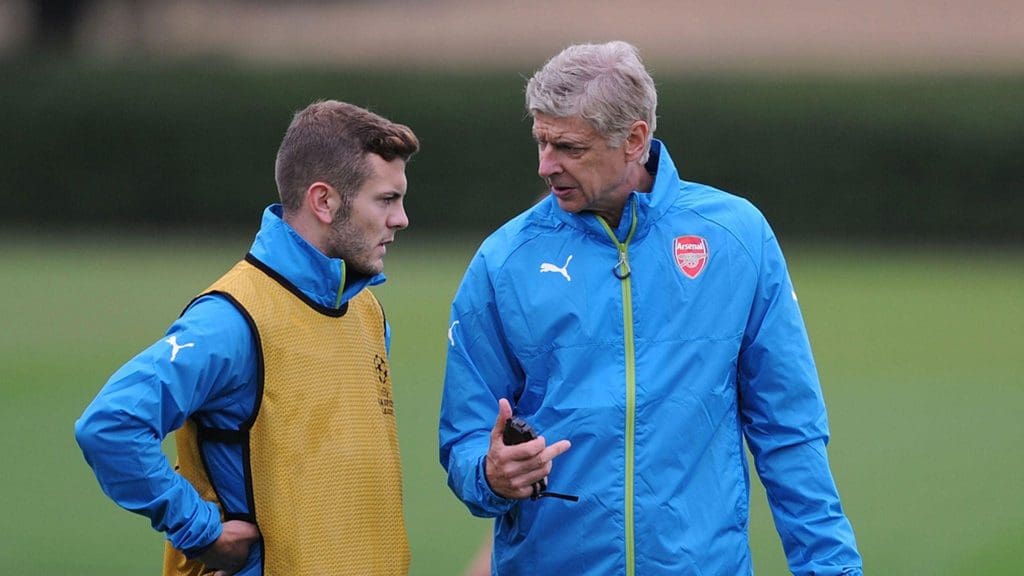 West Ham midfielder Jack Wilshere has opened up on his days at Arsenal. He also revealed that Cesc Fabregas used to give him the best advice. Wilshere also shared his feelings after Arsenal’s win against Barcelona in 2011.

Wilshere impressed everyone as the age of 19 when he featured against Barcelona and bossed the midfield helping the team win 2-1 against the Catalan giants. He revealed that the Gunners deserved to win that game. He added that Barcelona had a legendary team but Arsenal were the better team on the pitch nine years ago.

“I sat in the jacuzzi in the dressing room with [former Arsenal goalkeeper] Wojciech Szczesny and remember him saying to me ‘we just beat Barcelona’.

“This was the team we grew up in digs watching – with [Lionel] Messi, David Villa, Pedro, Xavi, [Andres] Iniesta – and we deserved to beat them as well. It was an unreal feeling. 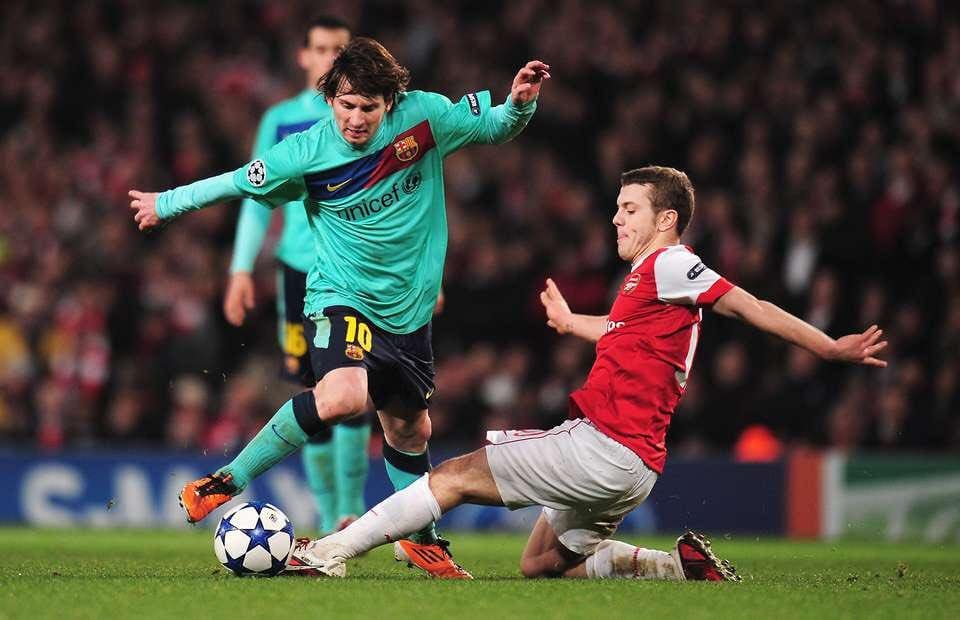 “After the game, we didn’t play that weekend, I remember Wojciech saying: ‘We just beat Barcelona. There is no way we are not going out.’

“Before the second leg, I remember everyone saying ‘Jack Wilshere, blah, blah, blah’, and Pep [Guardiola] hammered me.

“He said: Jack Wilshere is good but we have loads of [players like] him in the B team. That put me down a little bit!”

When asked about the player gave him the best advice at Arsenal, Wilshere was quick to name Cesc Fabregas. Wilshere revealed that he wanted to ‘be like Fabregas’ when he was young and couldn’t imagine being friends with the Spaniard.

“Cesc [Fabregas]. When he broke into the team, I was about 12 and I was in the academy thinking ‘I want to be like him’. 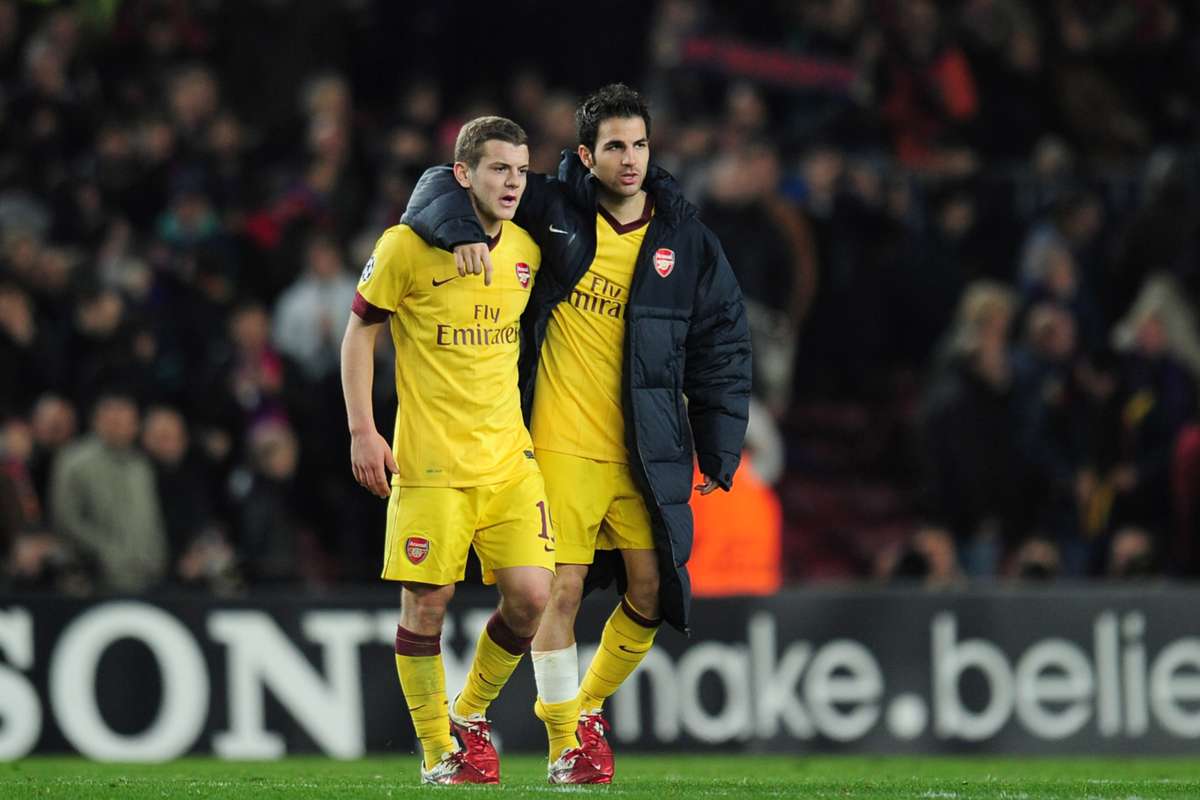 “When I broke into the team, he didn’t disappoint. He was brilliant. It sounds strange because now he is a good friend but I was almost star-struck by him.”

The English midfielder rose through the ranks from Arsenal’s your set up and was promoted to the first-team by former manager Arsene Wenger in 2010. As a teenager, he was touted as the next big thing coming from Arsenal. He impressed at an early age but injuries hampered his progress at Arsenal. In 2018, he left Arsenal for West Ham after talking with the new manage Emery. When asked about when he realized that he had to leave Arsenal, Wilshere said:

“I sat down with my family and my wife. Arsene [Wenger] had announced he was leaving, and it felt like the right time to move on.

“I had done it before [joining Bournemouth on loan]. I knew there was life outside of Arsenal.

“I just thought it was the right time to move on. Times were changing at Arsenal.

“I spoke with the new manager who said: ‘You can stay but you are not in my starting XI.’

“Arsene knew what I could do and trusted me. I knew if I got fit, I would play and I didn’t get that vibe off Emery. It was tough.”

Juan Mata explains special relationship with Eric Cantona
Where will Adam Lallana fit in at Burnley?
To Top