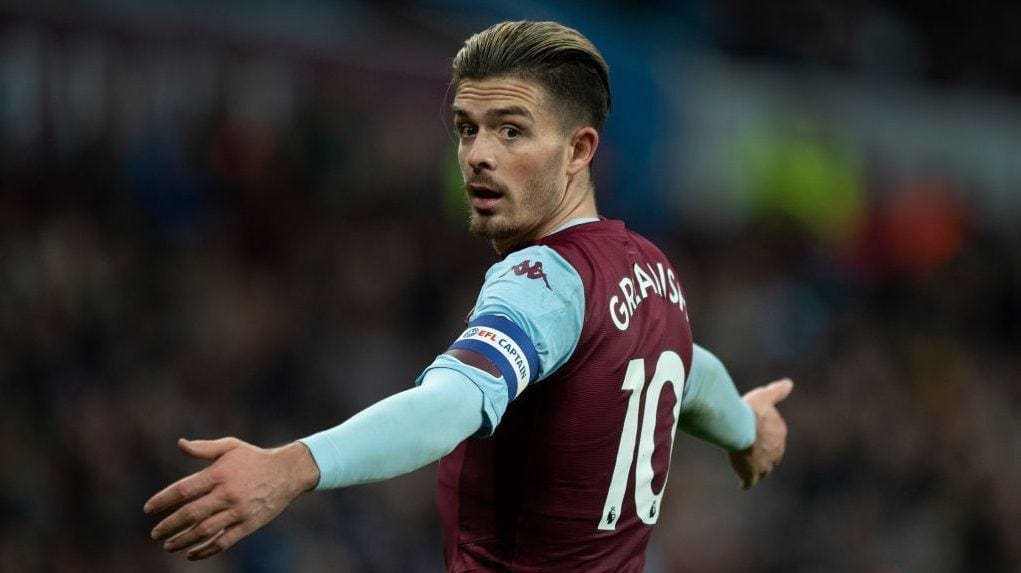 Jack Grealish is the Captain and the biggest hope of a Premier League club, in Aston Villa, to secure top-flight football next season. In fact, he’s the reason why they achieved top-flight football in the first place and why their hope is still alive. All this at the tender age of 24.

Aston Villa’s Captain has quickly made a reputation for himself in the toughest football league. Jack Grealish is seen as one of the hottest property in the transfer market come this summer.

The English attacking midfielder has mustered up 12 goal contributions in 23 appearances for the Villans, including 7 goals and 5 assists. He started all of these 23 fixtures, which marks his importance in the side. He’s been virtually carrying Aston Villa all throughout the season in his bid to keep his beloved club in the Premier League.

Though it seems his stay at his childhood club would surely come to an end this summer, irrespective of Aston Villa fate in the Premier League. And he only has himself to blame. 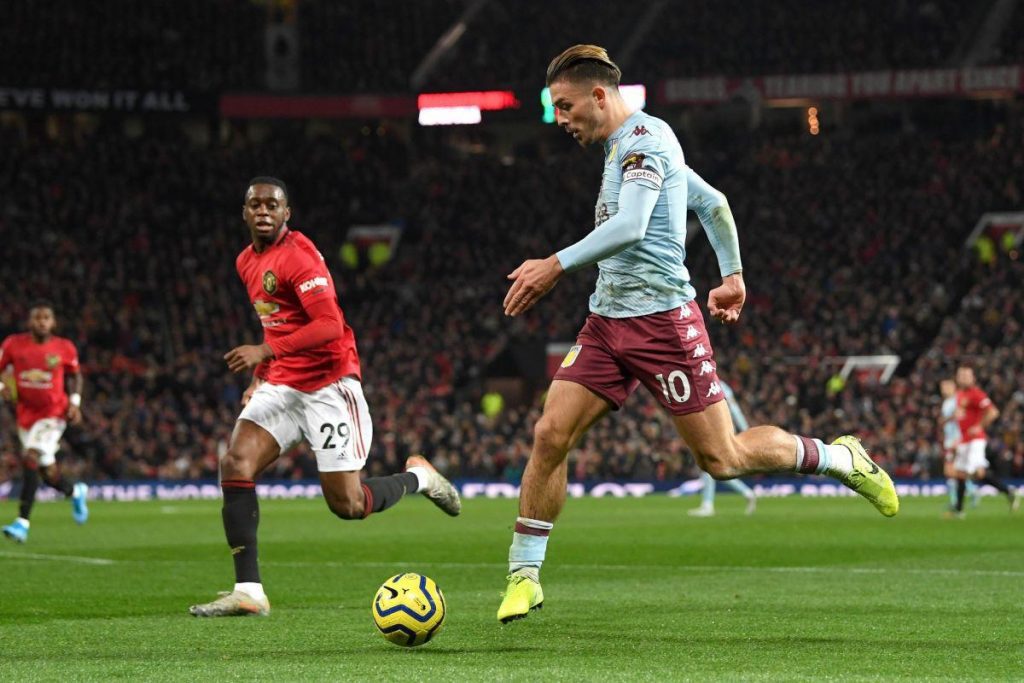 Surprisingly, this has been his performing better than ever, including his time in a rather easy competition in the English 2nd tier.

Premier League giants including Manchester United, Tottenham Hotspurs and Arsenal are believed to be interested in Grealish’s services. Though the Red Devils are currently leading the race.

Getting Prepared: The perfect break for Odion Ighalo
Japhet Tanganga reflects on taking his chances and first team football
To Top