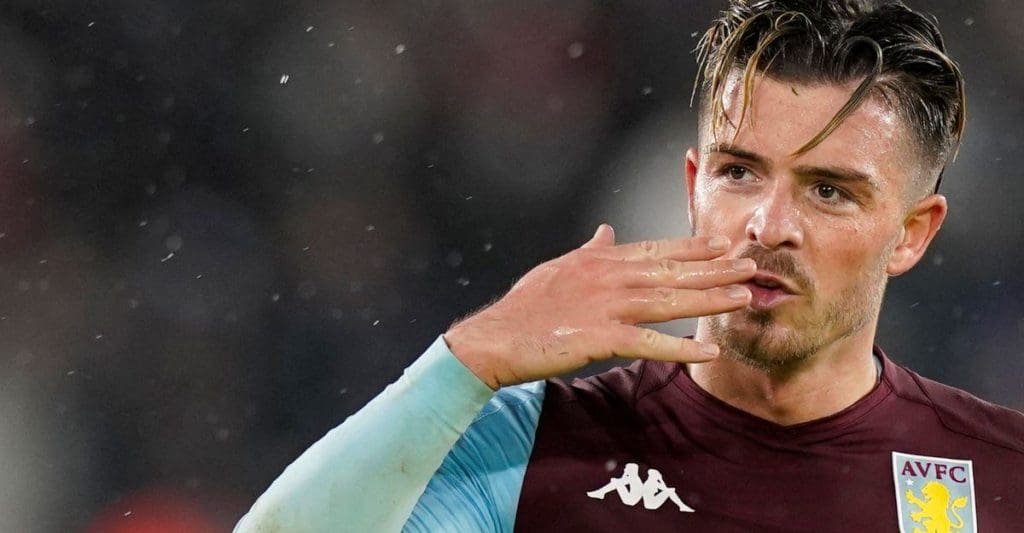 Jack Grealish feels the time has come for him to prove vital for Aston Villa in the final 10 games of Premier League as they try to fight relegation.

The 24-year-old has been one of the positives from Villa’s unconvincing season often proving to carry the weight of Dean Smith’s side.

Grealish also feels the fact that the remaining games will be on TV is even a bigger task to ask of but is relishing the opportunity continue in such fashion.

“Definitely. I think obviously everyone is going to be watching these games on TV, and I feel I thrive off that, the big games everyone is watching,” Grealish told Gary Neville as he responded to the question of this being the time to deliver, on Wednesday’s edition of The Football Show. 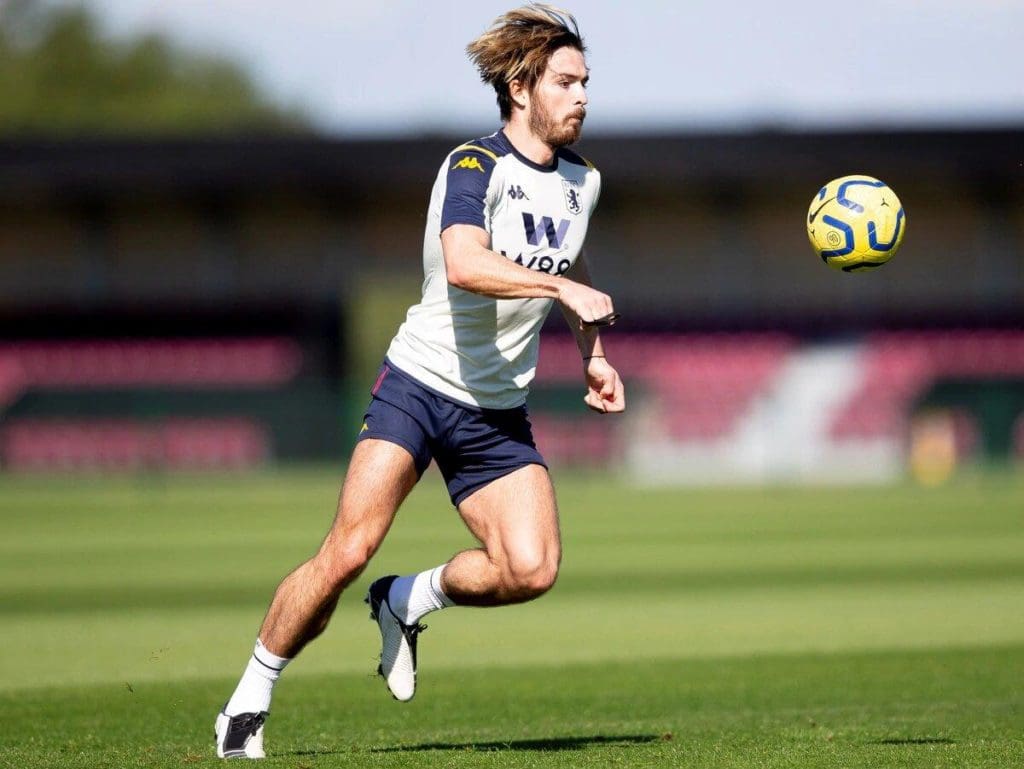 “We have 10 very important games, and I think the first will be most important – if we end up winning that, it instantly takes us out of the bottom three. Everyone knows our tough run-in, but we are all confident and have come back as fit as ever.

“I don’t want to say this in an arrogant way, but I embrace [the pressure]. I love the fact it’s like that, if I’m honest. Being the local lad and captain of the club, I absolutely love it and try to take it in my stride which I think I have done this season.

“We’re going straight into a relegation battle, but we’re all focused on that and we’re all ready. We’ve been having Zoom calls twice a week, both about tactical things and the mental side of things.

Grealish also named Manchester City’s Kevin De Bruyne as one the best players he looks to emulate in the coming years, as he sees him as being up there with the best at the moment.

“De Bruyne! I just love him. I think he’s unbelievable, and I probably try to base my game on him a little bit, especially when I play at No 8.

“I think De Bruyne has absolutely everything. He has that much stuff, he doesn’t get enough credit. He’s probably the best player in the Premier League, and is up there with Lionel Messi, Cristiano Ronaldo and Kylian Mbappe at the moment.”