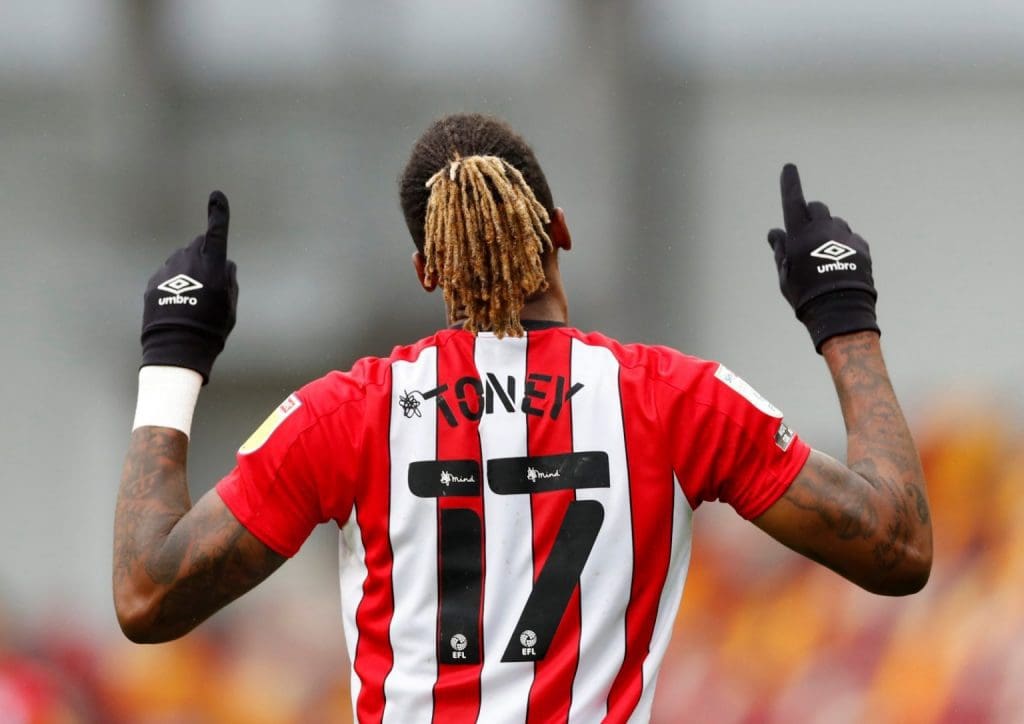 Leicester City have exceeded expectations this season, and have come out as one of the most consistent performers in the league, surpassing the likes of Tottenham, Chelsea, Arsenal and more importantly last season’s Champions, Liverpool in the league table, as they look to cement a place in the Top 4 of the Premier League after they narrowly missed out last season.

One of the main reasons Leicester have been so consistent is their talisman in Jamie Vardy, who has yet again been the club’s top goal contributor with 17 goal involvements this season which means he has single-handedly contributed to 38% of the Foxes’ goals. This is a huge reliance on a 34-year-old forward, albeit he does not look like he has lost any pace since the first time he played in the Premier league in 2014/15.

James Maddison has yet again been incredible this season, as the Englishman has scored 8 goals and provided 5 assists but the player that has impressed the most, especially with his performances in the big games has been 23-year-old Harvey Barnes, who has had 13 goal involvements and has been instrumental to Leicester’s wing-play this season. However, the likes of Kelechi Iheanacho and Ayoze Perez have failed to create an impact this season, with both of them only registering 2 goals between them in a combined 28 Premier league games.

That kind of return from your secondary strikers is extremely poor which is why Brendan Rodgers has had to look for replacements for a backup striker in the transfer market and it looks like they have found one in Ivan Toney.

Ivan Toney has lit up the Championship this season with 24 goals for Brentford, as the Bees forward’s finishing has been immaculate while he has also actively contributed 9 assists to his team-mates. Championship strikers have been performing really well in the Premier League in recent seasons as players like Patrick Bamford, Tammy Abraham and Ollie Watkins have adjusted seamlessly to the Premier League.

WHAT MAKES HIM A PERFECT BACKUP TO JAMIE VARDY?

His performances have not gone unnoticed as Brendan Rodgers seems really keen on bringing the 24-year-old forward to the King Power Stadium as Ivan Toney could act as a really able deputy to Jamie Vardy. Ironically, Toney is of a similar build and height as Jamie Vardy and they share a lot of the same traits. Ivan Toney is somebody who likes to do layoffs and run off defenders, run past them and also likes to get on the end of lightning-fast through balls, something Jamie Vardy is very famous for in the Premier League.

Moreover, his style of play matches that of Leicester’s, as he is a very active presser and cuts passing lanes pretty well and Leicester City must be very aware of this quality of the 24-year-old. However, the 24-year-old will not come cheap as Brentford might demand at least 30 million euros for the Englishman, a price range that is commanded by most Championship strikers these days as last summer Ollie Watkins joined Aston Villa for 28 million Euros while the summer before that saw Neal Maupay join Brighton for 22 million Euros.

Brendan Rodgers will not mind forking out that kind of money for a proven Championship striker, because he is very aware that strikers that come from outside the country might command a similar price tag but might not settle down in the League as quickly as a Championship striker.

Jamie Vardy is not getting any younger and while the England International has not lost any pace in his game, Leicester does not want to wait until he does and then find a mishap replacement. Leicester has always been a planner for the future and smart negotiators in the market and if the Foxes secure a Champions League place this season, it will become very hard for Ivan Toney to refuse a move to the King Power.

Can Jose Gimenez’s injury be the differential factor for Chelsea in their upcoming clash against Atletico?
Atletico Madrid vs Chelsea: Preview | UEFA Champions League 2020/21
To Top