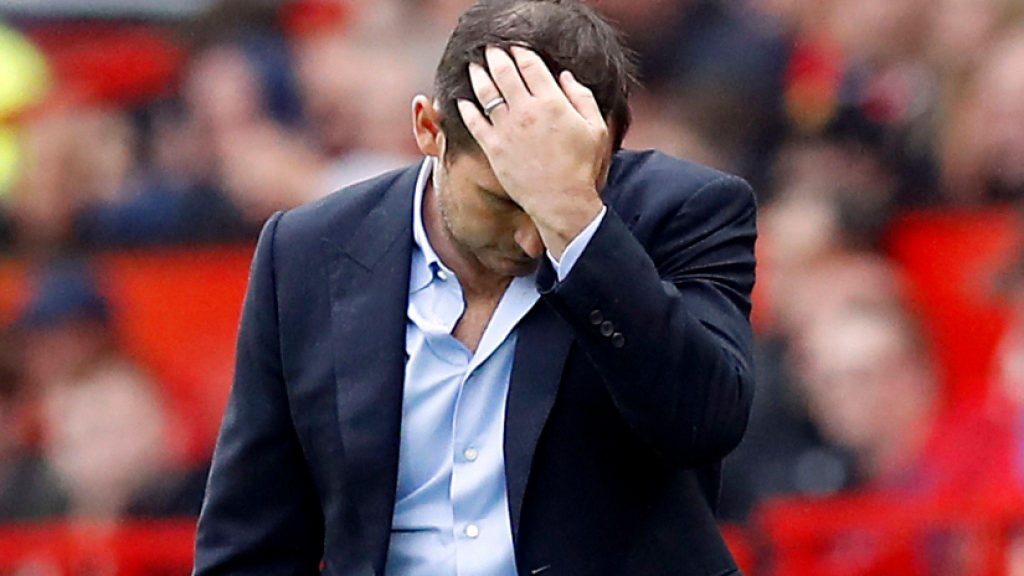 Who would have thought after the summer transfer window that Frank Lampard’s Chelsea would be struggling for points after penning down league sensations like Timo Werner, Kai Havertz, Hakim Ziyech, and Ben Chilwell. But that’s what football is, it gives you the taste of unimagined and makes you eat the unacceptable.

Frank Lampard is going through dire straits and is on the verge of being sacked. The former English midfielder and Chelsea sensation have only won 8 games in the Premier League out of the 19 that his team has played, and his recent loss against Leicester City has made his life at London tougher on the verge of exile.

Looking at the CV of these star signings, Lampard has everything a manager needs on paper. In Ziyech he has got a midfielder who moves with a grace of a jazz dancer, Timo Werner gives Lampard the panache of a soldier and Kai Havertz, the gifted rookie brings with him the creativity of a sculptor. But all of these is present on paper, when these player steps in as the servants of Frank Lampard they are nothing but amateurs running behind the ball.

The results are going against Chelsea because of which the patience of management seems to be wearing thin. This has led to Frank Lampard coming under extreme scrutiny as he has only won two games in his last eight. The Englishman has taken the club from being on top of the table to struggling to finish in the top six. However, having spent a fortune on bringing big names to London, Lampard is given three games to prove his mettle as a coach.

The 42-year-old has to win all the three fixtures that Chelsea are set to play next. The first of which can be a getaway against Championship side Luton in the FA Cup tie. However, the next two will be a true test of Lampard’s tenacity. The Blues will be facing Wolverhampton Wanderers and Burnley in their upcoming Premier League matches, winning against which will be a lion’s task.

Lampard has managers like Allegri, Tuchel, and Hasenhuttl vying for his position which makes his life as a manager thinner. The Englishman is hanging on caterpillar threads and one wrong move will make him fall badly.

It’s now or never for Chelsea’s very own child.

Should Spurs move on from Lucas Moura?
Tottenham interested in signing Inter’s Nicolo Barella
To Top