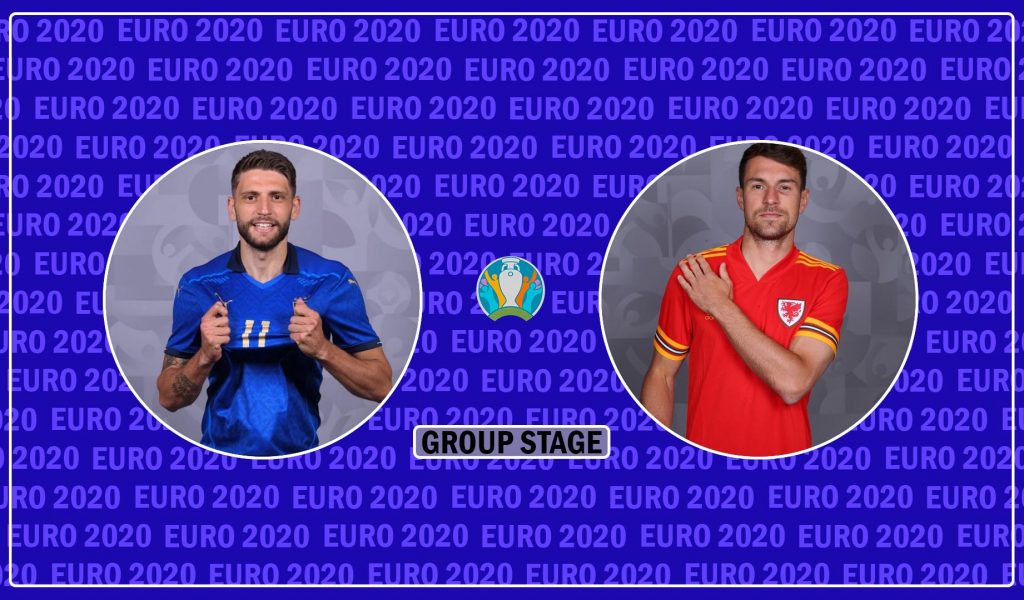 When Italy takes on Wales at Stadio Olimpico on Sunday, they will be seeking to cement their position as UEFA Euro 2020 Group A victors.

Italy will be aiming for the top spot in Group A when they meet Wales at Stadio Olimpico on Sunday, after sealing their place in the UEFA Euro 2020 knockout rounds.

The Azzurri have established themselves as one of the top teams in Euro 2020, with victories over Turkey and Switzerland. It puts them in command, with only a draw in their last group encounter securing the top spot for Roberto Mancini’s side.

In a major international event, Wales, on the other hand, is once again punching above their weight. They made history by reaching the semi-finals of Euro 2016 and are on track to qualify directly for the Round of 16 this time.

Wales has four points from their first two matches, putting them in a position to deny Italy the top spot if they win in Rome this weekend. Their top concern, though, will be to avoid defeat, despite the fact that third-placed Switzerland, with a -3 goal differential, is unlikely to catch up.

It basically means that if Wales loses to Italy by a single goal, Vladimir Petkovic’s side will need to score at least five goals. If Italy scores another goal, the lead will narrow, but the Dragons will be eager to avoid that scenario and become the first team to stop the Azzurri’s unstoppable march through the competition.

It’s hard to anticipate Mancini’s starting lineup since the veteran coach will seek to strike the appropriate balance. In the week leading up to the match against Switzerland, Italy organised a friendly with Cremonese Primavera to give the players who didn’t play against Switzerland some game time. Both Andrea Belotti and Federico Chiesa scored hat-tricks in the 9-1 win and will be vying for a place in the starting lineup here.

Giorgio Chiellini is out with an injury and won’t be risked, allowing Francesco Acerbi to take his place at the back. Marco Verratti, a midfielder, started the midweek friendly and could be preferred to the man of the moment Manuel Locatelli on Sunday.

Page surprised many by starting the tournament with a back four and Kieffer Moore up top, but the Wales caretaker manager is set to change his lineup on Sunday.

Moore could use a break, and with no other strikers in the squad of his calibre, a false nine appears to be the most likely alternative. That may mean Harry Wilson starts, with Daniel James and Gareth Bale on either side – though the Real Madrid forward, could use a rest as well.

Neco Williams has a decent chance of starting at left wing-back if Page switches to a back five. Ramsey might be removed, allowing Chris Gunter to take his place in the backline. 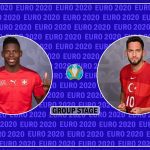 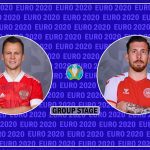