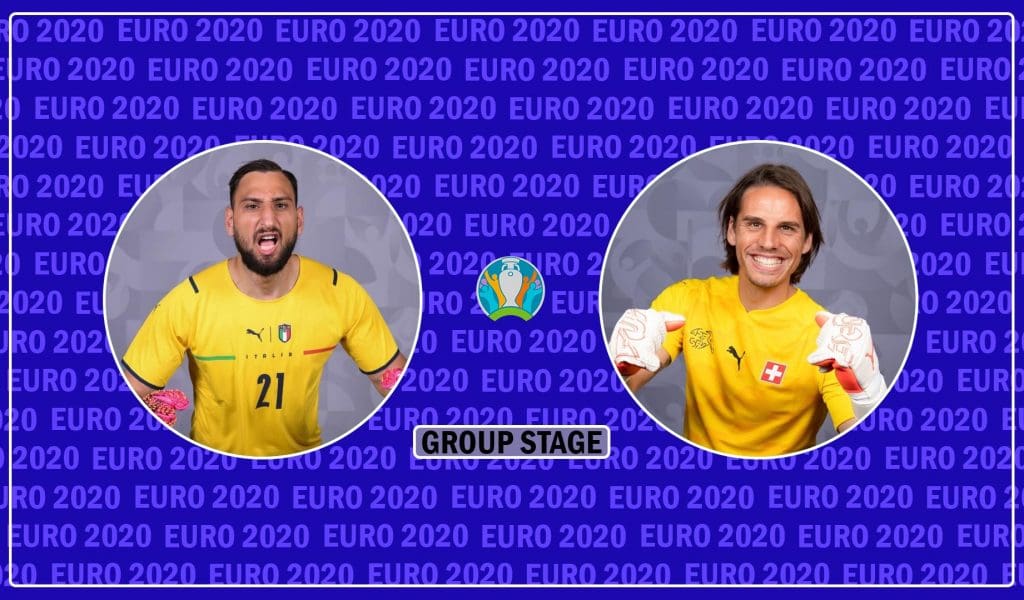 Italy, who are the supposed dark horses of this UEFA EURO 2020, started their journey by defeating Turkey 3-0 and now stand in pole position to finish top of the group with Switzerland up next.

The Swiss, in turn, made hard work of the game against Wales as they drew 1-1 and now face a do-or-die game against Italy as a loss in this game could be the end of the road for them in this tournament.

COULD ROBERTO MANCINI’S MEN BE THE FIRST TEAM TO QUALIFY FOR THE KNOCKOUT STAGES OF EURO 2020?

One of the most well-structured teams at the 2020 Euros, Italy showed their class against Turkey in their first match of the tournament. Mancini emphasized the continuous probing of his team into the final third, and it showed on the day.

Italy held 61% of the possession, and they did not waste a single ball as they were keen on utlising every bit of possession to attack the opposition. Jorginho, who operated as the deep-lying playmaker of the game facilitated Locatelli and Barella to push forward while Berardi and Lorenzo Insigne tucked in and crowded Turkey’s penalty box.

The full-backs in Spinazzola and Florenzi did not leave any chance to bomb down the wings and provide cross after cross. This is where Manuel Locatelli came into play as he had the height, unlike other Italians to attack the ball against the burly defenders of the Turks. Italy pushed a gear into the second half as they forced Turkey into mistakes, and eventually, the first goal came thanks to Merih Demiral’s own goal. The continuous probing paid off as Ciro Immobile, and Lorenzo Insigine would then go on to scored the second and third goals respectively to finish off the game in style.

Mancini is expected to go into the game against Switzerland with the same line-up, however, Federico Bernadeschi or Federico Chiesa might come in for Domenico Berardi to provide more attacking impetus on the wings. Their depth in talent is incredible, and Ciro Immobile might get a lot more space behind the backline this time as Switzerland will try to attack a lot more than Turkey did against the Italians.

Italy could become the first team to qualify for the knockout stages of the tournament this year if they win the game against Switzerland on Wednesday night, which would be an incredible feat for a team that failed to qualify for the 2018 World Cup.

Alessandro Florenzi suffered a calf issue in the game against Turkey and might miss out on the game against Switzerland in midweek but is expected to be back for the last game of the group stages against Wales.

Italy Player to Watch out for vs Switzerland:

Although Ciro Immobile got his goal against Turkey, he did not get to showcase his attacking talent completely. Switzerland will push up and leave a lot of empty spaces, something Immobile will be keen on exploiting as he looks to fire Italy into the knockout stages of the tournament.

NOW OR NEVER FOR SWITZERLAND:

One of the golden rules in football is that you should always take your chances as you might regret not taking them later. Switzerland went through a plethora of chances against Wales but could only conjure a single goal. Wales equalized 15 minutes from time and took a point away in a game that should have been put to bed a long time ago by the Swiss.

Breel Embolo, Seferovic, and Shaqiri were all guilty of missing clear-cut chances, while the midfield was guilty of not playing the right passes. Wales were leaving significant spaces in between their midfield and defence, and this is when the likes of Granit Xhaka and Remo Freuler should have used the pace of Breel Embolo by playing through balls to him behind their backline. The forward was making the right runs, but the ball never came, and when it did, Embolo was not clinical enough.

Switzerland had 18 shots, but only 4 attempts were on target. They are not going to get the same chances against Italy, and the Swiss need to be more clinical and clever in the final third. While Italy are solid from back to front, Jorginho’s lack of pace in central midfield can be exploited while Chiellini and Bonucci are not the fastest defenders either. Embolo could be kept up as a sole man against the two center-backs as the Swiss could counter-attack the Italians repeatedly.

The likes of Xhaka and Freuler need to be wary of Italy’s threat in midfield as Nicolo Barella and Locatelli know how to keep the ball and make probing runs into the final third. Xhaka’s experience will be key here as he will be in charge of breaking up any momentum building through the Italian midfield. Xherdan Shaqiri’s talent could be vastly helpful in the game against Italy as he has the creativity and box-to-box ability to find the right passes and also act as the third man in midfield so that the Swiss are not outnumbered in that area.

Switzerland are aware of how tricky things could get should they lose this game because if Wales defeat Turkey in the other group game, it will be the end of the road for the Swiss at this year’s tournament.

The Swiss have a completely fit squad and will be aiming to prove a point against Italy on Wednesday night.

Switzerland Player to Watch out for vs Italy:

Xherdan Shaqiri will be the creative hub of all Swiss attacks, while he also has the ability to pop up in the box to score crucial goals. The attacking midfielder will be asked to man-mark Jorginho out of the game, and this could be the key factor that influences the game. 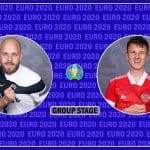 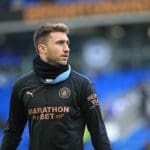