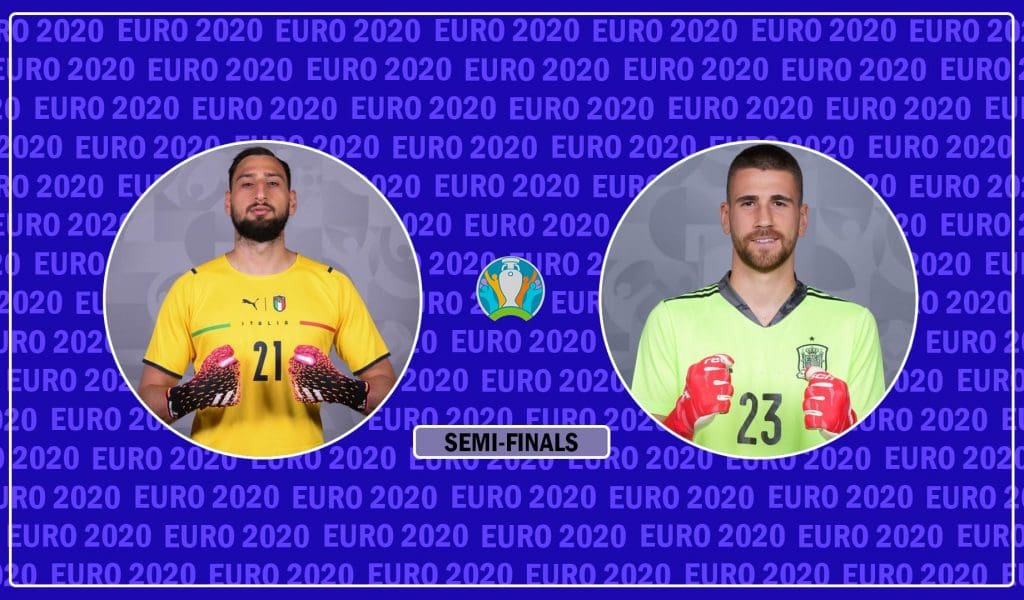 The UEFA Euro 2020 returns on Tuesday with arguably the most exciting knockout match of the tournament, as Italy takes on Spain at Wembley Stadium. Both European heavyweights have taken similar approaches to their respective games and will need to be at their best to reach the Euro 2020 finals.

Following a sluggish start to their Euro campaign, Spain has found their stride, scoring 11 goals in their last three matches. Luis Enrique’s charges were held at bay by a tenacious Swiss defence over the weekend, but they still have a few issues to work out before this match.

Italy, on the other side, has so far shown to be one of the most remarkable teams at Euro 2020. With a quarterfinal victory against Belgium, Roberto Mancini and his team completely removed any doubts about their big-game credentials, and are now only two matches away from a historic triumph.

So often a victim of his physical limitations in the past, Roma winger Leonardo Spinazzola suffered a catastrophic tournament-ending injury against Belgium, and his absence will be a major blow to Italy coach Roberto Mancini’s plans. Spinazzola, one of the Euros’ greatest talents, is set to have Achilles tendon surgery, with a four to six month layoff predicted, thus Emerson Palmieri will take his place.

Another Roma full-back, Alessandro Florenzi (on loan at PSG), has recovered from a calf injury and could return on the right side of the back four, albeit Giovanni Di Lorenzo currently holds the shirt.

Three solid performances from experienced midfielder Marco Verratti have validated his recovery from a knee injury, while Nicolo Barella’s attacking contributions should be enough to keep him ahead of Matteo Pessina and Manuel Locatelli for the starting spot.

Mancini used Federico Chiesa in place of Domenico Berardi on the right side of the Azzurri attack to target the Belgian defense’s lack of pace, and the direct Juventus winger is expected to retain his spot in the front three on Tuesday. Despite a hit-or-miss run so far, Ciro Immobile of Lazio will start ahead of Andrea Belotti as the centre-forward.

Meanwhile, Spain’s Pablo Sarabia is expected to miss the Tuesday evening match after suffering a muscle injury early against Switzerland. The 29-year-old PSG winger scored against Slovakia and Croatia and added two assists. Sarabia will be replaced because of an adductor strain in the starting XI by Dani Olmo, who has made an impact off the bench in the past two games.

While Aymeric Laporte trained separately on Saturday, focusing solely on the gym in order to manage fatigue – he is the only Spanish player to have played every minute of a tournament that has seen two games go to extra time – he should be fit to start. Despite being asked to move to the right side of the centre-back pairing to make room for fellow left-footer Pau Torres, Laporte’s former Manchester City teammate Eric Garcia should be able to fend off his claims once more.

Because neither Alvaro Morata nor Gerard Moreno have been able to convert a string of good chances thus far, another City star, Ferran Torres, is expected to preserve his spot in Luis Enrique’s offensive trident ahead of the latter. 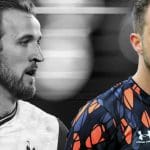 Could Tottenham replace Harry Kane with Danny Ings this summer?
Next Article 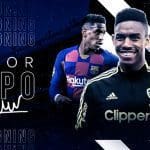