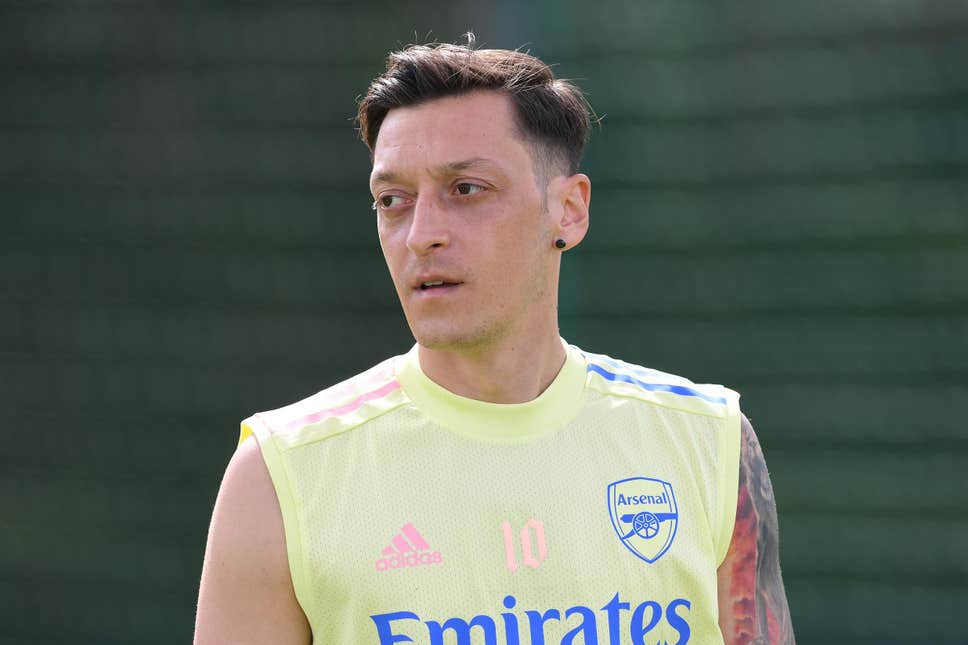 Istanbul Basaksehir have reportedly identified Arsenal midfielder Mesut Ozil as a possible transfer target ahead of the summer window.

The 31-year-old looks to have no part to play in Mikel Arteta’s team, having been out of the team since the Premier League restarted last June.

Mesut Ozil has left less than a year left on his current contract at the Emirates Stadium, and has been left to ponder on his next move in the last few weeks.

It is believed the German is keen on seeing out the rest of his contract with the North London club, with Arteta recently claiming the player may still have a future at Arsenal despite not being called upon since the return of football.

Reports from 90 min indicates that Istanbul Basaksehir are lining up a move for the former Real Madrid playmaker in the summer transfer window to take him away from Arsenal.

Basaksehir only won the Turkish league for the very first time in their history, and are straight away looking to strengthen their squad ahead of next season, which will also see them feature in the 2020/21 Champions League.

Ozil was reported to have rejected an offer from fellow Turkish Super Lig outfit Fenerbahce on Monday. Fenerbahce, who were tipped as favourites to get a deal for Ozil have seen their offer turned down by the player, and Istanbul Basaksehir are now looking to convince him to move to Turkey.

At 31, he may still have a couple of years ahead of him before possibly hanging up his boots. He has mustered only one goal and two assists fro the Gunners in this season’s Premier League. 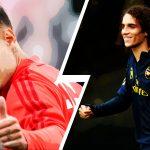 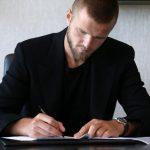