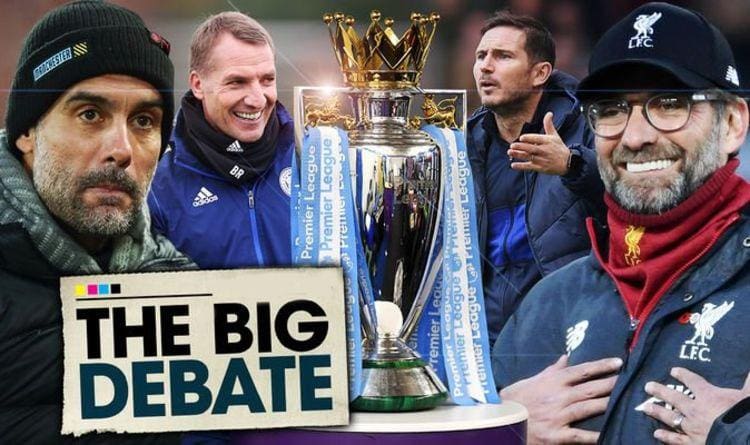 A few months into the season and the top 4 has been unchanged throughout. These four teams are the ones who will progress to the UEFA Champions League group stages in the 2020-2021 season. From these 4 teams, 2 are a surprise but, currently are displaying a high level of football 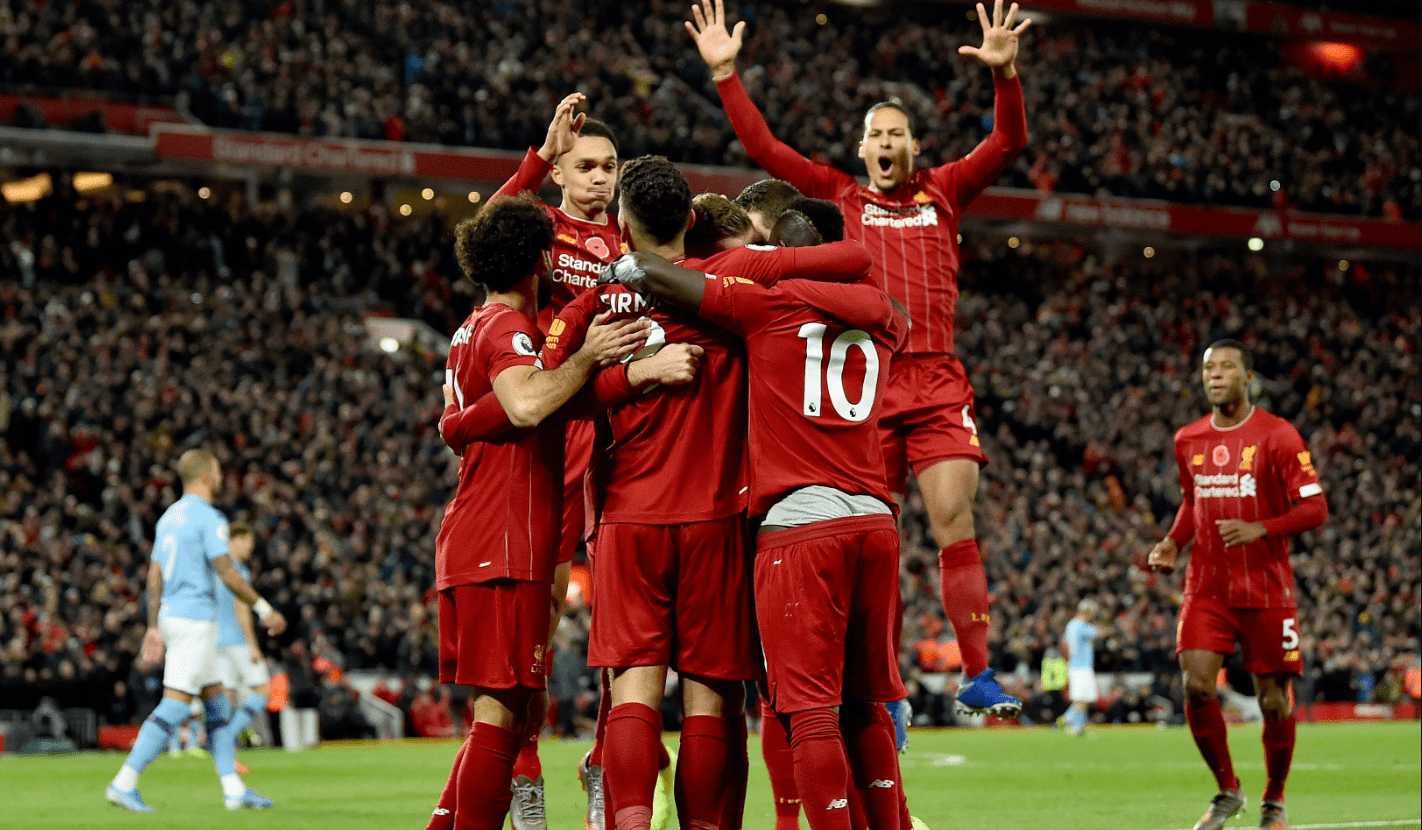 This may just be Liverpool’s first Premier League title and to bottle it at this stage seems next to impossible. At this time, last year too the Reds were at the top of the table but their lack of quality in squad depth and the various competitions they were in caused massive problems to their title race.

However currently Liverpool sit comfortably at the top, 8 points clear off Leicester. If not to win the league this time Liverpool are guaranteed to qualify for the Champions League, a competition which they have won 6 times, most for any English club. 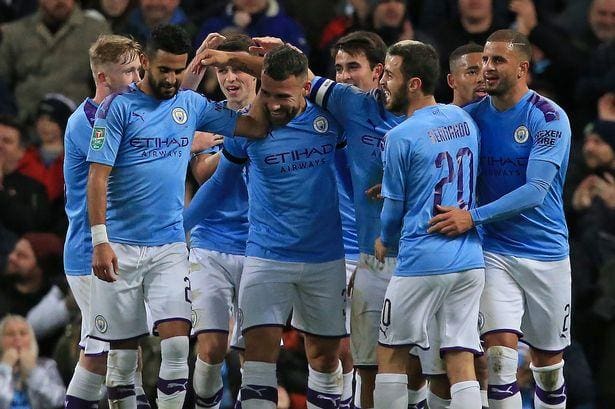 After an impressive run in the Premier League for two seasons, this may be the year City drop back, courtesy of few games they dropped easy points in. However their impressive bench and reserves will enable them to challenge for for the title in the second half of the Premier League.

Moreover if their i’ll fate in the Champions League continues, they should be out by the round of 16 or quarter finals, enabling wider pool of fresh players to choose from even if City are unable to win the league their will surely achieve qualification to the Champions League next season 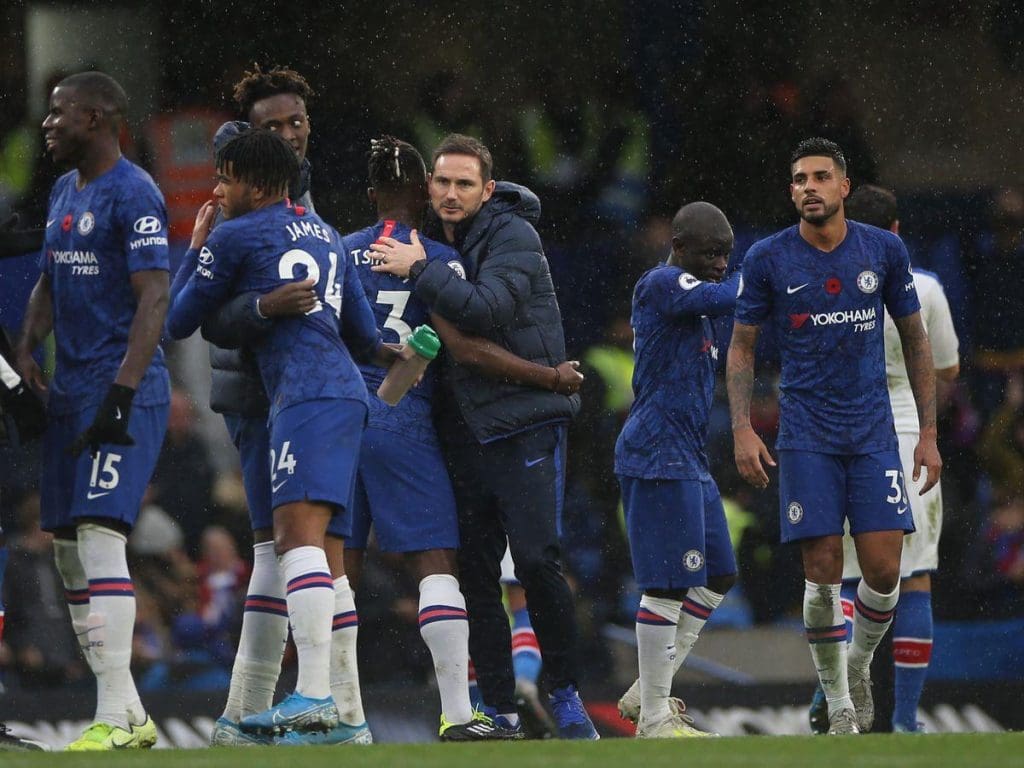 No one would have imagined Chelsea this high up the table, above Manchester City. Frank Lampard’s understanding of the game and his players’ hunger and talent is what has enabled the young team to reach heights they never expecting While several people think this is simply a ‘honeymoon period for Lampard, just as Ole enjoyed in his first few months, popular opinion says that Lampard has the potential to be a great manager and win a lot with the club as a manager.

While they surely do have the potential to come second on the table, it is more prudent to assume a third place finish for the Blues. This may well go down as one of their best campaigns as in spite of selling their best player and being hit with a transfer ban, they still managed to showcase some great football. 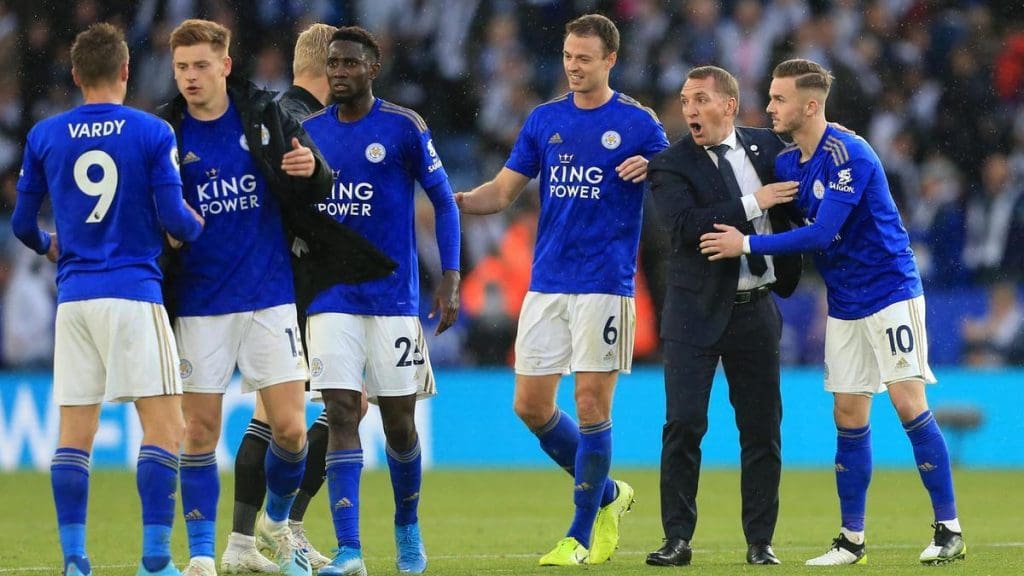 Brendan Rodgers’ first full season in charge of Leicester has been received well by the Foxes. Very few will disagree that his chemistry with the fans and the players is such that it seems like he’s been their manager for the past several seasons. He has managed to bring out the most of his talented team with the likes of Vardy, Maddison, Chilwell, Tielemans, and new revelation Soyuncu playing great football in their respective parts of the pitch.

After their surprise title winning season, no one expected Leicester to reach the same levels again after N’golo Kante and Riyad Mahrez left, but this season may serve as a precedent for what the next season may look like for the Foxes.