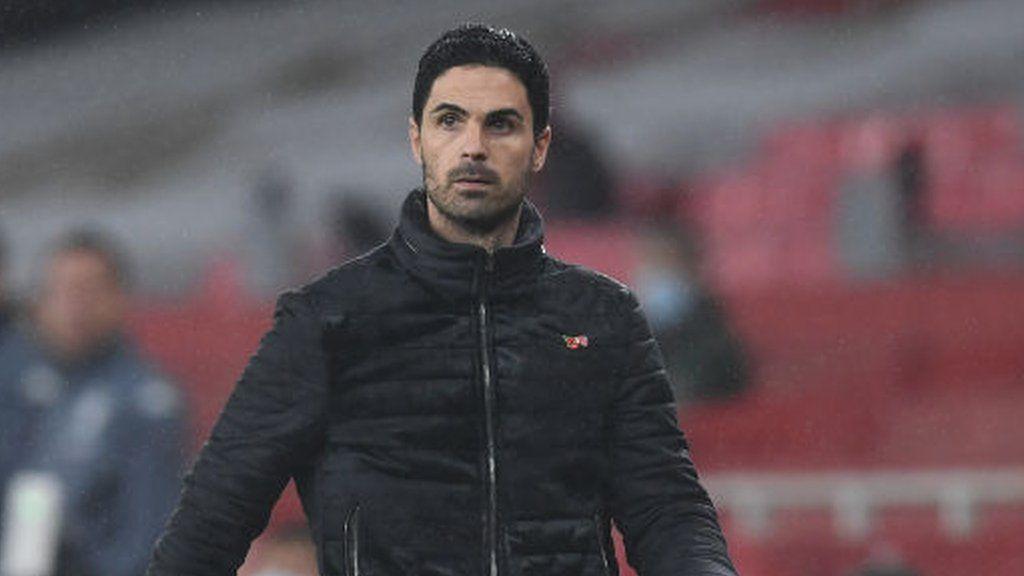 This is how Arsenal’s bench looked in the last three Premier League matches. And the first question which arises is where are we getting the goals if we go a goal or two down? On average, you have two attacking players on the bench, one of whom’s a young man still finding his feet.

Between Emile Smith-Rowe, Joe Willock, Reiss Nelson and Mesut Özil, there’s a grand total of 0 Premier League minutes amongst them, and this is the core of creativity within this squad. No wonder Arsenal is struggling to create.

Mesut Özil’s saga has been rumbling on for a long time now, however, under Arteta, it has gone from bad to worse with the German having failed to make both the Europa League and the Premier League squad. Now I’m not blaming Arteta for this, none of us know what’s going behind the scenes and hence it’s better not to speculate. However, it’s his responsibility to fulfil the gap that Özil’s absence created, which could have been done to a certain extent if the likes of Willock and Smith-Rowe were involved more.

Reiss Nelson, otoh, was once tipped as the best 15-year-old Arsène Wenger has ever seen. When Mikel Arteta joined Arsenal, he was expected to be the catalyst for Nelson’s career considering the fantastic work he had done with the likes of Sane and Sterling at Manchester City.

However, Nelson, who had clocked 631 minutes in the 2019-20 edition of the Premier League with 17 appearances and 7 starts had not even made the squad once this season.

While this is Mikel Arteta’s team and he has the final say regarding who plays and who doesn’t, however, fans would like to see the young talent getting more opportunities, especially when we’re struggling in a specific department where they’re good at.

Make no doubt, we have a special man at the helm of this gigantic club of ours who’s destined to take us back to the days of greatness that has defined us, however, the sooner we iron out these few creases, the swifter and smoother our journey would be.