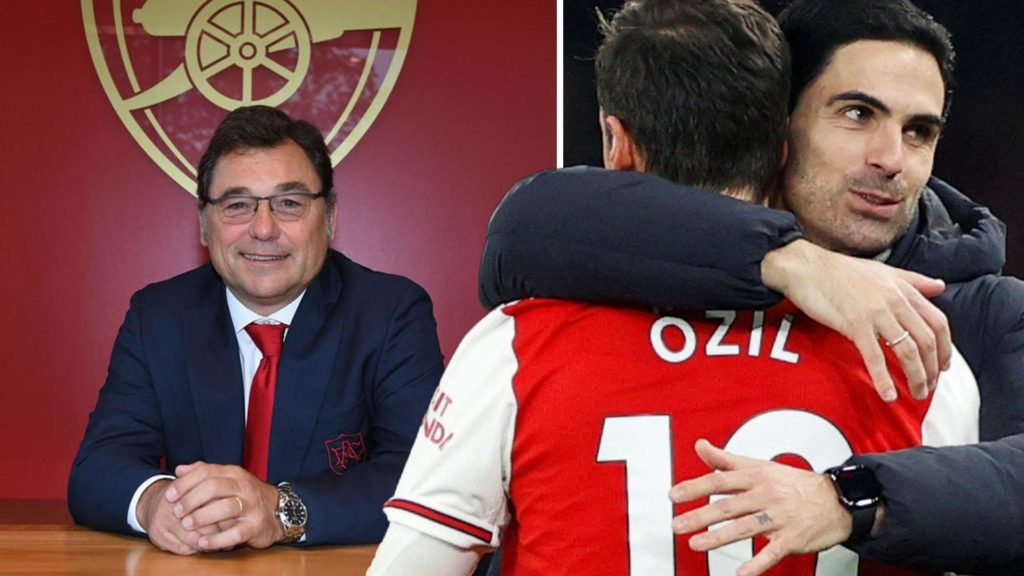 “Look at the players that we had in the past at this club in those positions,” says Arteta. “You go back to (Santi) Cazorla, to (Tomas) Rosicky, to (Andrey) Arshavin when he played there, to (Aaron) Ramsey when he played there, to (Henrikh) Mkhitaryan when he came in. Even Jack Wilshere used to play in those pockets all the time. That is a lot of players who are now not here. We have to renew that cycle, because if not, those kind of players won’t be there for us anymore.”

This was Mikel Arteta’s response when he was quizzed about Arsenal’s creativity or rather the lack of it. He seems to be very informed about the reasons why Arsenal have failed to consistently win matches and not perform as per expectations against sides who like to sit back and defend in a low block. He was then quizzed about Mesut Ozil’s absence from the squad to which he said, “I know what Mesut brings, You only have to check his stats and look at what he’s able to do in those tight areas without any space…That’s all I can say,” he adds.

It seems as if Arteta is agreeing to the common viewpoint which believes Mesut Ozil can solve Arsenal’s creative issues, as the German tops the list of players who have created the most chances for Arsenal this season inspite of playing a minor part in ARsenal’scurrent campaign. If Arteta does realise it then why is he not playing Mesut Ozil?

Many believe the answer to this question might not be with Mikel Arteta as the decision to freeze Mesut Ozil out could have been taken by the club and the board. Ozil is Arsenal’s highest earner and the financial crisis surrounding the club brought on them by the current situation due to the pandemic and Arsenal’s consistent failure to qualify for the Champions League.