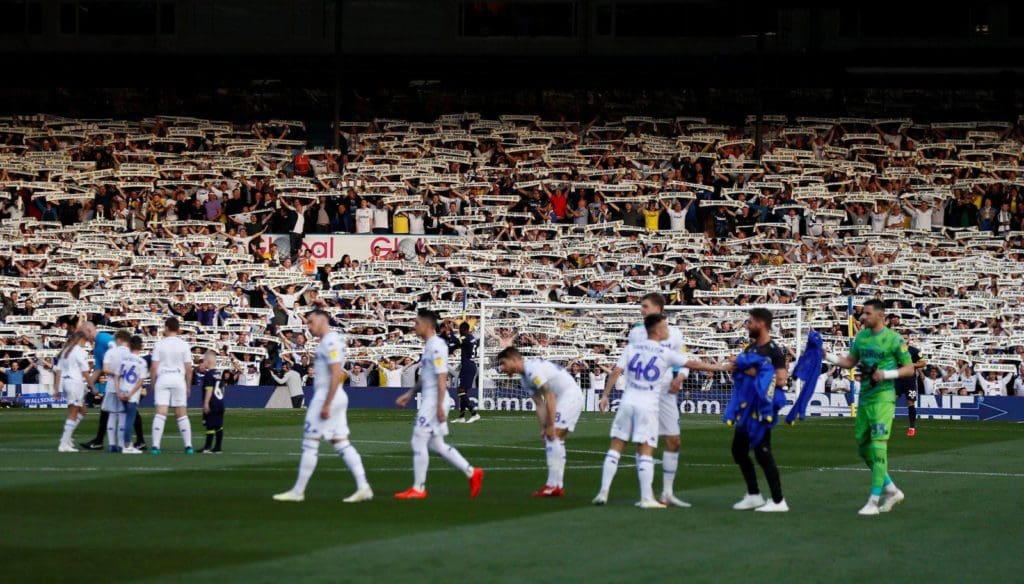 Leeds United have stirred up quite a storm in the Premier League since their return to the top flight after a 16 year absence. They have been one of the most entertaining sides to watch this season from a neutral perspective. Marcelo Bielsa’s men have put on quite a show in their four games so far this season winning 2 and narrowly dropping points against Manchester City and Liverpool. The Yorkshire side were a treat to watch against deafening Champions Liverpool as they lost 4-3 to Jurgen Klopp’s side, the Liverpool manager was so enthralled, which was clear from his reaction at full time as he mouthed “Wow” before shaking hands with Marcelo Bielsa.

The Whites put in an even more impressive performance against big spender’s Manchester City after going down 1-0 at half-time. They were playing at home and came out in the second half with a fiery response, they looked like a side that just refused to lose. Leeds equalized shortly after the restart as one of the substitutes, Rodrigo equalized in the 59th minute. The game became an end to end run fest with the Leed’s players covering more ground, neither team managed to get the winning goal however and the game finished in a deadlock.

Leeds United are a very threatening side and although they started the game slowly, the amount of pressure that they have already put in the games against Liverpool and Manchester City; the top two sides in the top flight last season. Leeds are an even more scary proposition when they play at home and even this early on in the season it begs the question? Will Leeds United (Away) be the toughest fixture in the Premier League this season.?

Last season in the Championship Leeds won more matches at home than Arsenal managed in the entirety of their Premier League campaign last season. They also picked up the same number of wins at home(15) as Manchester City last season, a record only bettered by Champions Liverpool. They were also adamant at not losing games at home and were only beaten 3 times at home in the Championship as they won promotion to the Premier League. Their home form was instrumental as they finished first and gained automatic qualification.

They were also very solid defensively only letting in 14 goals at Elland road. Leeds always set up well and make themselves hard to break down, but they should not be mistaken for a team that just sits back and defends. In the game against Manchester City Leeds had more possession, more shots on target, more passes, and overall more touches than City. The Peacocks consider Elland Road their fortress and will look to keep it that way this season, at Home Leeds will fight for every point they can get, regardless of the opposition, and once they get a hold of the game they rarely take their foot off the pedal. 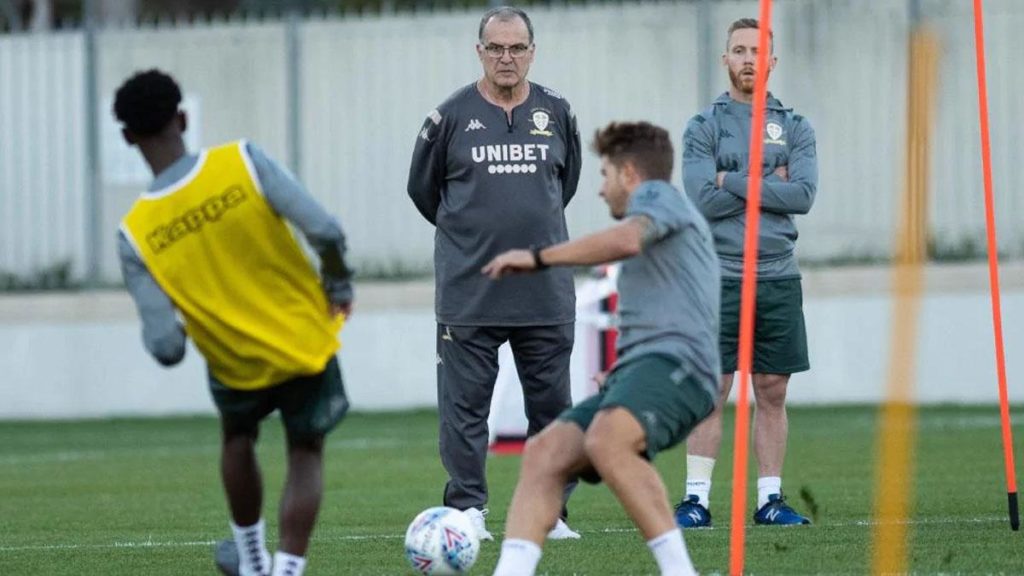 Marcelo Bielsa is one of the games masterminds and since his arrival in England he has drawn praise from fans and other managers alike. Elite managers have mentioned him in truly high praises with some managers even saying that they Idolize Bielsa. His approach to the game is outstanding, his coaching technique unlike any other head coach in Europe. The Leeds United that goes out onto the pitch has Bielsa’s ideology drilled in them. Fight to win, and never settle for less than a win.

Many managers that will go into games at Elland road will be respectful of the way that ‘El Loco’ will set up his side. This will be an added advantage for Leeds who will continue to play their attack Minded approach. The Fearless Leeds are a blueprint of the way the Manager approaches games, not afraid to take the game to any opposition and in most instances Bielsa is the catalyst behind a Leeds attack.

The players also love the manager and every time they are in the field they give their everything. The infectious desire of the manager to win every game is translated into the players, and this is evidenced in every Leeds United game. With players sprinting 80 yards to join the attack and running back the same distance to defend. No other team has covered more distance on the pitch this season than Leeds United. The influence that Bielsa has had at Leeds has been exceptional with some Leeds Fans hailing him as their Savior. 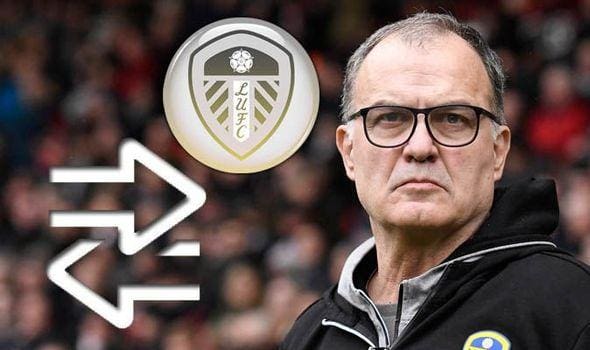 El Loco’s Footballing philosophy revolves around gritty determination, hard work and constant attacking Football. The name gives a rough idea of the type of Football that Bielsa wants to play, the main focus is on the training so that players are able to play this kind of football. The players dropped 5-6 Kgs in the first two weeks that Bielsa had joined Leeds united such was the intensity of the training. The true effects of Murderball. Such is the dedication that all the players had to go through skin tests to check the levels of body fat, with the manager telling them that these levels were not good enough and they had to drop a few Kilos.

The intensity of the training is something that newer signings find hard to adapt, such is the demand from the manager that he brings the best out of these players in terms of fitness and technical ability. The players have gone so far as to say, “That the training sessions were more intense than the actual matches.” The dedication to fitness was clear, Bielsa didn’t even appear in front of the players for the first two weeks of the Pre-season when he first took charge, The players were only trained by the fitness coach and the coaching staff. Constant running in a  11 vs 11 in one lengthy session where the tempo of the game is extremely fast with no corner and no throw-ins the game is not allowed to stop. The coaching staff stand inside the field instructing the players.

Players do so much running during these sessions of murderball that they are left shattered after each one. The fitness levels and the hard work eventually pay off on the field with the players able to outrun and outlast any other team in the division.

Once a player himself, Marcelo Bielsa and knows the importance of fitness for a player and that’s why he emphasizes it so much. Often referred to as the crazy genius the amount of research that he does on his opponents is immense, the iconic squat by the touchline and the small chair that he so often uses will now be a sight in the Premier League.

Leeds are back and the signs are already there that even as a promoted team they will be a threat to even the richest and biggest clubs in the land. Even on the opening day there were times when it looked like Leeds were going to grab the points. Teams in the Premier League need to be prepared for Leeds, because they will be prepared for the opposition.

Fans will be itching to get back into the stadiums to welcome their team, and if the fans are allowed in the stadiums this season then Leeds United Away will surely be a fixture where every team will have to fight for their points and in the end it may just be a single one.