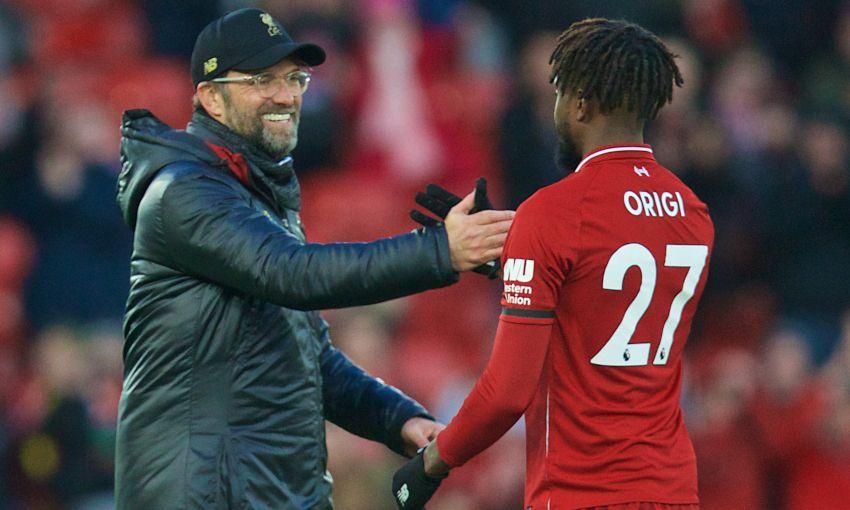 As a Liverpool fan, it is not an easy thing for me to suggest this as Divock Origi has been a big part of some of the most important games in the last couple of seasons. Those two goals at Anfield against Barcelona and the final goal to seal the victory against Tottenham in the Champions League final were the moments that I will forever cherish as a koppite, but it seems that he has run his race at Liverpool and it would be best, both for him and the club to part ways at this moment.

Divock Origi may not have been the most flamboyant and charismatic player on the pitch but his ability to be mentally switched on in every moment is what has got him through at this club.

The second goal against Barcelona, the late winner against Everton when Pickford fumbled the ball are some examples of how he \always switched on even in the most mundane moments which have resulted in some crucial goals over the last couple of years.

Divock started his career with a lot of promise but looming injury crisis from time to time hampered his growth somewhat, and some loan spells here and there never really helped him a great deal. Despite all of his woes, it is fit to say that he never faded into oblivion like many players who may have possessed much more talent than him at a younger age.

It seems that Liverpool have struck a fantastic deal with Diogo Jota upfront and Firmino has always been the preferred choice. It appears that Divock will no longer play even second fiddle and thus it would be best that he leaves the club at the proper time so that he can at least get some adequate game time under his belt before he retires from professional football.

Say what you want, but Divock Origi will always have a special place in the hearts of Liverpool fans of this generation, and though he may not have been the most prolific of strikers, he always had the knack of rising to the occasion when it mattered the most.