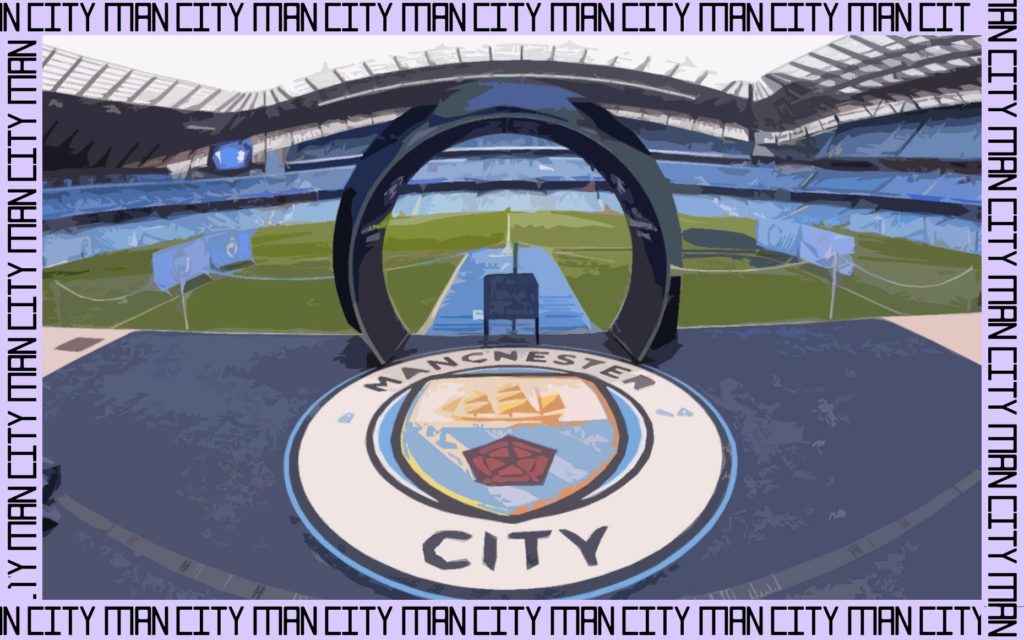 On Monday, Manchester City successfully won their appeal in the Court of Arbitration for Sport(CAS) to overturn UEFA’s Champions League two-year ban and fine of €30m.

But the court has ordered the Cityzens to pay a fine of €10m (£9m) for failing to cooperate with authorities with regards to the investigation.

UEFA has been dealt a huge blow over the years since the introduction of the Financial Fair Play Regulations (FFP) in keeping the teams with cash rich owners at bay. But this is not the first time that a major club has got the decision of UEFA overturned in CAS.

“I don’t think it was a good day for football yesterday, to be honest. FFP is a good idea. It is there for protecting teams and the competition, so that nobody overspends and they have to make sure the money they want to spend is based on the right sources. If the richest clubs and countries can do what they want to do, then that makes it difficult. That would lead to a world league, it would depend on who owns the clubs and not the names of the clubs. It is not up to me to judge this and I don’t. I just hope we stick to this FFP system and I hope it stays as it kind of gives borders where you can go to and that is good for football. If no-one has to care anymore it makes the competition difficult.”

So has FFP actually failed? How has it gone so wrong for UEFA? Here at Premier League News Now we will discuss this in detail.

The UEFA Financial Fair Play Regulations (FFP) were established to prevent professional football clubs spending more than they earn in the pursuit of success and in doing so getting into financial problems which might threaten their long-term survival. Arsene Wenger suggested FFP was created to prevent financial “doping” from outside sources injecting money into smaller clubs.

But UEFA every time have fined clubs for breach of rules and regulations, the clubs appeal to CAS. UEFA have lost these hearings with some of the instances being:

In 2018, UEFA found AC Milan guilty of breaching Financial Fair Play and licensing regulations. But AC Milan appealed in The Court of Arbitration for Sport and got the ban for participating in the European competitions overturned with CAS putting out a statement saying,

“The Panel considered that some important elements have not been properly assessed by the adjudicatory chamber, or could not be properly assessed at the moment when the appealed decision was rendered, and noted in particular that the current financial situation of the club was now better, following the recent change in the club’s ownership.”

UEFA made a serious mistake when they initially found PSG guilty of breaching FFP after investigation, clearing them from any wrongdoing before reopening the case again to investigate PSG.

PSG took UEFA to CAS and successfully annulled the announcement to reopen the case. CAS made it sure that PSG’s case cannot be opened up in the future.

On 14th February 2020, UEFA banned Man City for breaching FFP and their failure to cooperate in the investigation from the authorities also attracted a fine. The Cityzens immediately appealed this verdict in CAS.

CAS found City not guilty of breaching FFP but ordered the Premier League side to pay a fine of 10 Million Euros for their failure to cooperate in the investigation.

CAS gave a statement saying that, “The CAS award emphasized that most of the alleged breaches reported by the Adjudicatory Chamber of the CFCB were either not established or time-barred. As the charges with respect to any dishonest concealment of equity funding were clearly more significant violations than obstructing the CFCB’s investigations, it was not appropriate to impose a ban on participating in UEFA’s club competitions for MCFC’s failure to cooperate with the CFCB’s investigations alone.”

All of these hearings have raised serious questions on the credibility of UEFA with Gary Neville speaking to Sky Sports after verdict.

He said: “UEFA can’t get a simple disciplinary hearing right – we’ve known that for years and years – and they’re certainly not going to be able to get something right that’s complex. They’re an organisation that is ultimately transitioning away from what it has been in the past and this is in some ways a hangover from something that started a few years ago. But it’s no surprise that in a serious court that Man City have won this case because UEFA are an organisation that simply cannot organise their own disciplinary measures.”

UEFA surprisingly came out with a statement to back the FFP saying, “Uefa notes that the Cas panel found that there was insufficient conclusive evidence to uphold all of the CFCB’s conclusions in this specific case and that many of the alleged breaches were time-barred due to the five‑year time period foreseen in the Uefa regulations. Over the last few years, financial fair play has played a significant role in protecting clubs and helping them become financially sustainable and Uefa and ECA [the European Club Association] remain committed to its principles.”

With many left to wander what the point of FFP is if big clubs with significant resources still continue to walkover UEFA like Man City, PSG and Milan did, there are some signs that UEFA are thinking of changing their strategy to tackle this issue with UEFA President Aleksander Ceferin talking about it in an interview.

In the end we can assume that FFP is here to stay but it will require significant restructuring and big changes are needed in order to adapt to new norms of footballing administration.