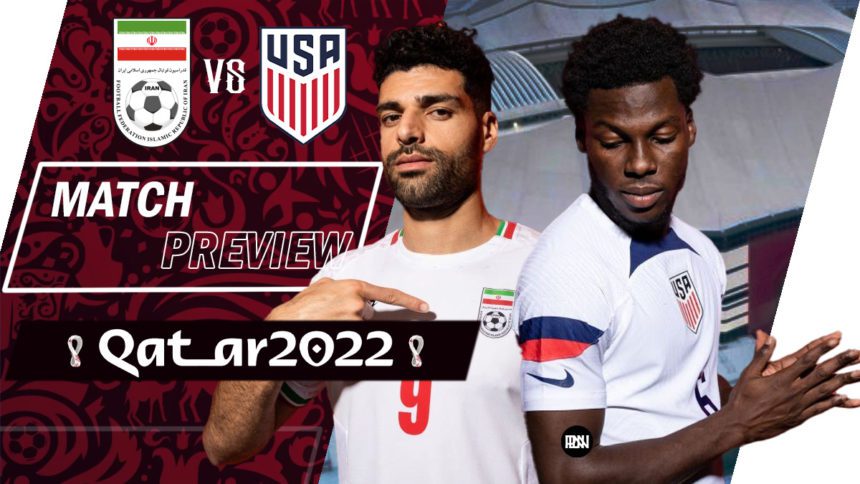 The 2022 FIFA World Cup has lived up to its billing so far, with spectacular goals, fantastic football and some big upsets throughout the tournament. The third and last round of group fixtures is upon us as we look to see which teams will qualify for the knockout stages. It is matchday 3 in Group B with second-placed Iran taking on the third-placed USA.

Iran had a dismal opening game in the World Cup after they were thrashed 6-2 by England. However, they did amazingly well to bounce back and defeat Wales in the second group game to open their account in the tournament. With 3 points from two games so far, the Iranians sit in second place, a point ahead of their next opponents. A historic game beckons for them, as a win over USA will send them through to the knockout stages for the very first time in their history. If Wales fails to beat England in the other game, then Iran only need to draw against USMNT, but they will be looking to go for the jugular and get three points. Coach Carlos Queiroz will hope his boys can replicate the same performance they put up against Wales, as all eyes shift to Group B on Tuesday night to see how the action unfolds.

The United States of America missed out on the 2018 World Cup, failing to qualify, but were back in the mix for this year’s edition. However, their return to the tournament has not gone to plan exactly, as they have drawn both of their World Cup games so far. They played out a lackluster draw against England in their second group game, meaning they now need a win against Iran, at all costs, if they want to progress to the knockout stages for the third time since 2010. The US have great young and talented players in every position, and they have played a good brand of football under coach Gregg Berhalter. He has assembled a strong team and despite their lack of experience, are ready to take on the best in the world. Now they face a tough task of getting past a fired-up Iran, and it will be a tricky contest indeed.

Iran forward Sardar Azmoun is a huge doubt ahead of the game, after he was visibly struggling on the pitch against Wales. He was taken off after 68 minutes and it remains to see if he is fit enough for the crunch tie on Tuesday. Fellow forward Alireza Jahanbaksh will miss out against USA after he received his second yellow card of the tournament against Wales, meaning he is suspended for one game.

The USA have no injury issues of their own, but Gregg Berhalter might change a few things, especially in attack as their lack of goals is a cause for concern.

Iran versus USA is a highly anticipated tie and not just for political reasons. Two teams on the cusp of progressing to the knockout stages with only one spot available. This is what the World Cup offers, edge of the seat duels and high-intensity clashes, this has the promise to go down to the wire.

Iran had a terrible start to the World Cup but stabilized themselves with a win and three points against Wales. They looked a very solid outfit in that game as Wales found it incredibly hard to break down their defense. After a nervy start, Carlos Queiroz’s men started bossing the proceedings, and the red card for Wales late in the tie was a tiny touch of help they needed to get it over the line. They went on to score twice in three minutes in stoppage time to claim a famous win, and keep their unlikely dreams and hopes of a strong tournament alive.

USA on the other hand have produced energetic displays in both their games so far. However, their finishing in front of the goal has let them down. Neither Josh Sargent, Haji Wright or Timothy Weah have looked very convincing upfront, although the latter is the only goalscorer for USA in this World Cup. Gregg Berhalter has been questioned about the lack of playing time given to Giovanni Reyna, with the youngster only playing 15 minutes of football at the tournament so far. Reyna’s creativity might be exactly what the US team needs at the moment, and with a must-win game on the line, Berhalter could be tempted to throw in the Borussia Dortmund player into the mix.

Both teams have played with similar formations, with USA alternating between the 4-3-3 and 4-4-2 formations. They played with two strikers against England and that did help their attacking chances somewhat as they created decent opportunities but failed to finish them. Iran played a 4-3-3 formation in their last game, and could go for an unchanged setup on Tuesday night.

This game will be a repeat of the infamous clash between the two in the 1998 World Cup in France, when tensions between the two were high. Despite the noise surrounding the two countries, both coaches have insisted that it will in no way impact the game on the pitch. A lot rides on this game, with the loser of the tie going home from Qatar, and a spicy clash awaits all football fans on Tuesday night.

While Adams had a quieter game than his performance against Wales in the opener, he still proved vital to the point earned against England. Adams was on top of the strong English midfield, especially Mason Mount who was not allowed too much space by the American midfielder. The Leeds United midfielder was very good going forward as well, and his passes were key in transitions.

Adams has always been known for his athleticism, energy and dynamism in the midfield of the park. In fact, he’s performed brilliantly during his first Premier League spell so far this campaign, earning plaudits for his displays. His ability to break up play, press and unsettle his midfield opponents is one of his great calling cards, mind you, he’s won the fourth most tackles (28) of any Premier League player so far this campaign, but as the aforementioned stats show, he is also a reliable and progressive outlet in his passing.

The Chelsea man has had a good World Cup so far on a personal level and has been the best USA attacker in both the games they have played. He is leading his nation from the front, and has carried the ball from deep and created chances for the team. He provided the assist for the Americans’ only goal at the competition so far, and was close to scoring a goal in the game against England, with his shot cannoning off the crossbar. Pulisic has shown much better form than he has done for Chelsea this season, and USA will be hoping his form can help them get a needed three points against Iran. 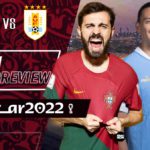 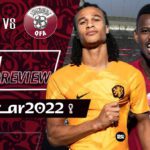