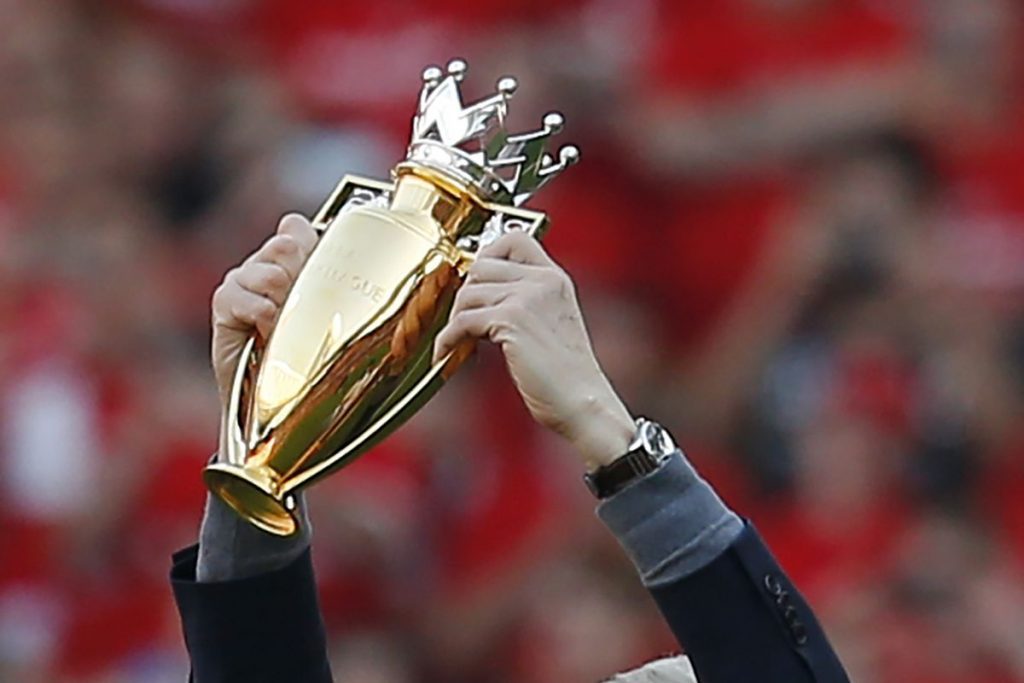 This may seem like a weird article. After all, if a team had gone invincible, you would have heard about it right? Wrong. There’s been a few unbeaten teams in the WSL era, and I’m here to speak about how they achieved that feat, their playing squads and also their style of play. At the end, I’ll come to a conclusion, and see if any more teams could achieve this.

Only 2 teams have done such a thing in the men’s game, and only 1 in the Premier League. Those teams are Preston North End in 1889 (nicknamed the Old Invincibles) and Arsenal in 2004 (nicknamed The Invincibles). The Arsenal team is particularly treasured, as they are the only team to do so in the modern era. The Invincibles are treasured particularly by Arsenal fans, which is shown in a recent viral tweet with fans overwhelmingly voting no. This is due to the fact that Arsenal went unbeaten in 38 games, whilst Preston went unbeaten in a 22 game season.

In case you were unaware, invincible means too powerful to be defeated or overcome, and unbeaten means to not be defeated or surpassed. So I’ll use the word interchangeably. Just a note that no team has gone beaten in a 22 game season, but considering that there’s only been 1 of those in WSL history, that’s not entirely surprising. But without any further notice, let’s get into it.

TOO MANY GOOD PLAYERS!

Arsenal were the first team to go unbeaten, with the event coming in the 2012 WSL season. This was the Gunners’ ninth title on the bounce but would prove to be their last until 2019, but this team was bound to win the title due to its sheer quality and depth which can’t even be visualised, but I’ll try.

This team was insane, with the likes of Alex Scott, Gemma Davidson, Kim Little, Becky Spencer, Steph Houghton, Jen Beattie, Ellen White, Yvonne Tracy, Rachel Yankey, Jordan Nobbs, Katie Chapman, Gilly Flaherty, Niamh Fahey, Danielle Carter, Julie Fleeting, Hayley Ladd, Emma Byrne, Ciara Grant, Jayne Ludlow, Faye White and Kelly Smith. And every single game, 10 of those players would be on the bench. This team had depth in insane numbers, and whether it was a devastating White, Smith, Fleeting attack; a technically astute Little, Nobbs, Ludlow midfield or an unbeatable Flaherty, Fahey, Houghton, Scott, Byrne defence, Arsenal were simply too good. And with a manager who knows the club from inside out, they were destined for greatness.

The Gunners had a 10-4-0 record that season, and with an attacking philosophy, conceded 18 goals. But it definitely worked, as they scored 39 goals to win the league. 3 players finished inside the top 9 goalscorers, and eventually came away with the season holding a treble.

Despite an increase in the number of matches played, just 4 years after Arsenal, Manchester City became invincible as they won the 2016 WSL season, the last summer season before the change over to winter. Both Steph Houghton and Jen Beattie had moved to the City team, and were now 2-time invincible winners. This was City’s only WSL title, and with a star-studded team, it was just a matter of time.

Of course the depth wasn’t as strong as Arsenal’s in 2012, and none of their players were on the same level as that Arsenal squad, but it was enough to become unbeaten in the WSL for that season. The Citizens hit a 13-3-0 record, which gave them a 5% higher win percentage than the Gunners. However, similarly to Arsenal, they didn’t win their next title as you’d expect, finishing behind Chelsea on goal difference during the Spring Series.

NO TITLE, BUT STILL NO LOSSES?

After Manchester City’s triumph, many expected the Citizens to do the same the following season. However, it was actually Arsenal who went away with the award, but they didn’t come away with the title either. In fact, the Gunners finished 3rd in the Spring Series, behind top 3 rivals Manchester City and Chelsea.

However, many people don’t count the Spring Series due to its lack of relevance, as it was only used by the FA to switch the WSL from a summer league to a winter one and as a result, only had 8 games, with no home and away leg, only 1 fixture. Therefore, many people do not count the Spring Series for records and statistics, but I still felt like it was important to speak about .

Arsenal’s record in that season was far from impressive, with a 5-3-0 record, as they drew to teams such as 4th place Liverpool and 5th place Sunderland. The Gunners were only 1 point off the title, so that was crucial. Their base was the same, but they added in a few new players, such as Chloe Kelly, Lauren James, Beth Mead and Vivianne Miedema in attack; Daniëlle van de Donk and Heather O’Reilly in the middle; brought Leah Williamson and Anna Filbey through from the academy; and also brought Dominique Jansen, Emma Michell and Louise Quinn in defence. Joe Montemurro was building a good Arsenal team, which has helped Jonas Eidevall in the present day.

ITS A TOP 3 THING

Keen to not be left behind, Chelsea went unbeaten in the 19/20 season, as they played 15 matches to pip Man City to the title on points per game (due to COVID). Chelsea had a 12-3-0 record and had a +36 goal difference, with the Blues scoring 47 and conceding just 11.

In recent years, Chelsea as a club have become known for ‘hoarding players’. This runs through the veins of the men’s and women’s team, and Emma Hayes hasn’t made it a secret. For example, current Ballon D’or nominee Jessie Fleming isn’t even a starter for the Blues, despite being one of the top 30 players in the world (according to FIFA anyway).

The team is practically the same as it is today, but Chelsea didn’t have Eni Aluko and Katie Chapman, but instead Fran Kirby and Sam Kerr. There was no Jackie Groenen or Laura Coombs anymore, but Anita Asante and Maren Mjelde made up for it. No Gilly Flaherty? No problem, you’ve got Maria Thorisdóttir. There’s no reliable Hourihane as a backup? Oh well, let’s just bring back Carly Telford. You get the point. Chelsea are great at replacing players, and even though no two players are the same, Chelsea are really attempting to break that.

CAN IT BE DONE AGAIN?

Something which helped these teams was a lower amount of total games. With Arsenal’s 2 seasons being 8 and 14 game seasons, Chelsea 15 and Manchester City 16. This can’t be replicated anymore, as 22 game seasons have now become the norm in the WSL, and extension is likely to happen in a few years time. So, will it be a long time before we see another Arsenal-like superteam win the WSL?

Well, maybe not. The Arsenal team which went unbeaten in the Spring Series may have adapted, but the spine is becoming stronger. Leah Williamson has recently been captaining England, Jordan Nobbs and Kim Little have stayed world-class, Vivianne Miedema is still scoring goals (shocker right!) and Beth Mead just became the first female to score a Wembley hat-trick. Put this with a talented and passionate manager like Jonas Eidevall is; as well as a few key signings, such as Tobin Heath, Mana Iwabuchi and Nikita Parris and Arsenal could be breaking that record for highest win percentage in a WSL season. I mean, they’ve already beaten Chelsea and Man City.