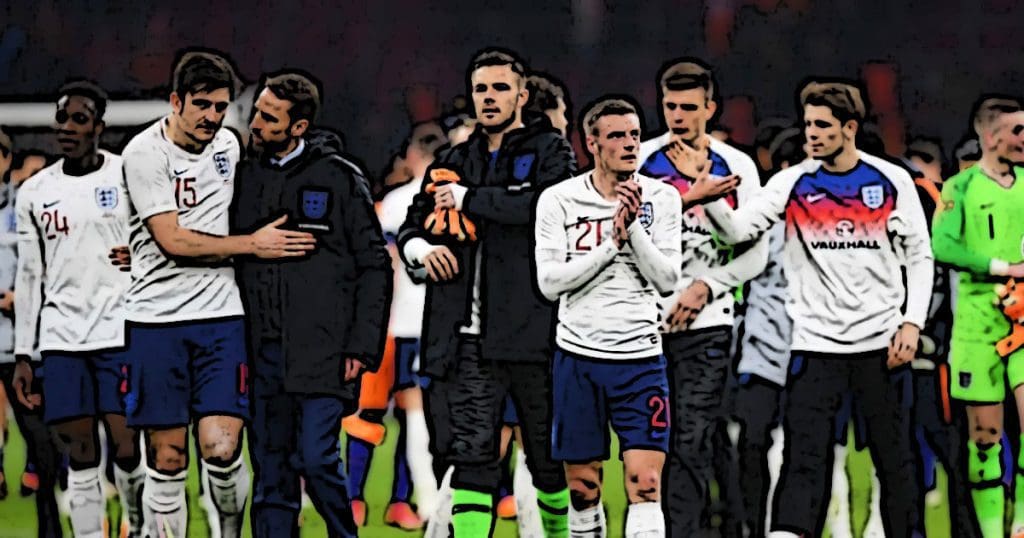 “I hate International Breaks” – This is all of us during this time of the year when there is no club football to enjoy. You cannot cheer for your favourite club for a few days, or sometimes even weeks.  It is crazy to see how club football has taken over International football, over the last few years. While for the players it is a pride to represent their own nation, for the fans, and many club managers, it turns out to be a frustrating outing.

However, if we look at it from a neutral point of view, there is no one at fault. By that I mean, not the players nor the managers. If anyone is to be blamed for it should be the Football Authorities.

Well, it should be their work to make sure that none of the International friendlies (at least) collide during a hectic league campaign. I mean it should be understood from the other end as well, that the World Cup is actually a big deal. So, it makes sense for the players to be out on duty for that like they are now for the World Cup Qualifiers.

The conflict is mainly around the scheduling of the International Friendlies.

“I hate international breaks and it didn’t help with the injuries.” Liverpool boss, Jurgen Klopp said back in November. “(International) coaches have their own targets and very often think they have to do physical work with the players.”

Jurgen Klopp says that the international break was not helpful for Liverpool at this point in the season pic.twitter.com/zOfUeinet1

Likewise, there are many managers who have displayed their frustration regarding the same. It is not just about the tactics being different, it eventually becomes a task and a half for the players. No recovery time, different sets of strategies have to be in a constant loop of learning-unlearning.

A middle ground has to be found, sooner rather than later. If football has to, continue to, prosper in the coming years. Otherwise, it is looking like a hard road for the managers, players and all the fans, alike.