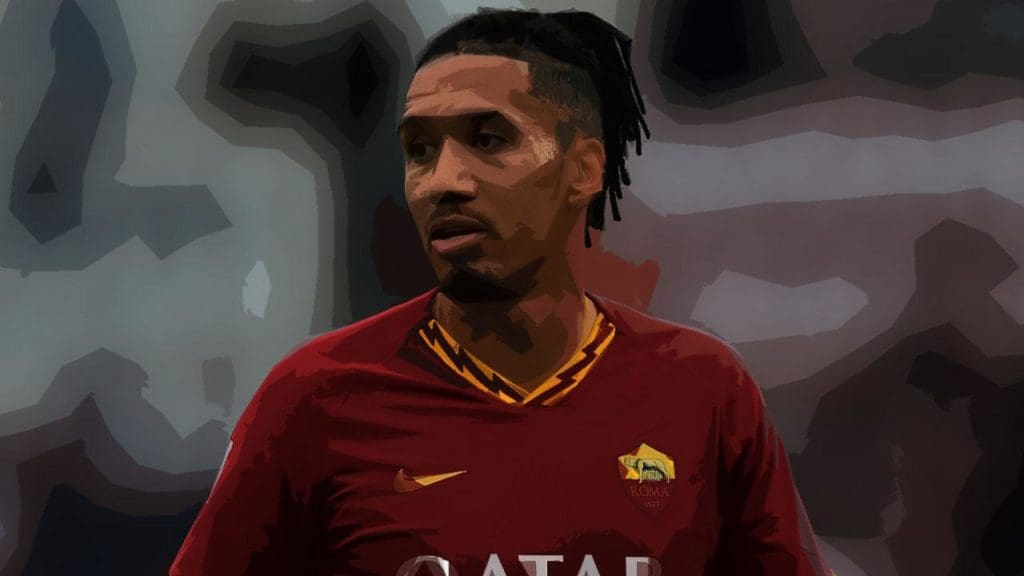 The central defender returned to United after a season-long loan deal with Roma during the 2019/20.

The England international was looking to join the Italian side on a permanent deal after they expressed the interest in signing him.

However, failure to reach an agreement with the Red Devils meant that the player returned to the club without playing in the remainder of their Europa League campaign, which was ended after their 2-0 defeat to Sevilla.

The 30-year-old fell out of favour at Old Trafford last summer after the arrival of Harry Maguire from Leicester City in a record breaking deal.

Ole Gunnar Solskjaer has already hinted the player could stay at the club ahead of next season after admitting he could be “valuable”.

“This season was about him being a regular and going to Roma and showing how good a centre-back he is, I wanted to give Harry [Maguire], Vic[tor Lindelof] and maybe Axel [Tuanzebe] a chance.

“It was best for him to go and play for a year in Roma and he has shown he will be valuable, I’ve been speaking to Chris throughout. I’ve been delighted with his season.”

But according to reports on Monday, Antonio Conte’s side are considering a move for the defender in the summer as they look to mount another challenge for the Serie A title next season.

While on loan at Roma, Smalling featured in 30 Serie A games, starting 29 and making an appearance of the bench. He also scored three times and provided two assists for Paulo Fonseca’s side.

With his performances said to have caught the attention of Conte, the Italian side look set to sign another player from United having secured the services of Romelu Lukaku, Ashley Young and Alexis Sanchez. 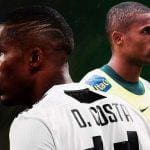 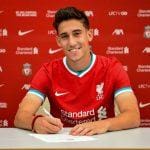