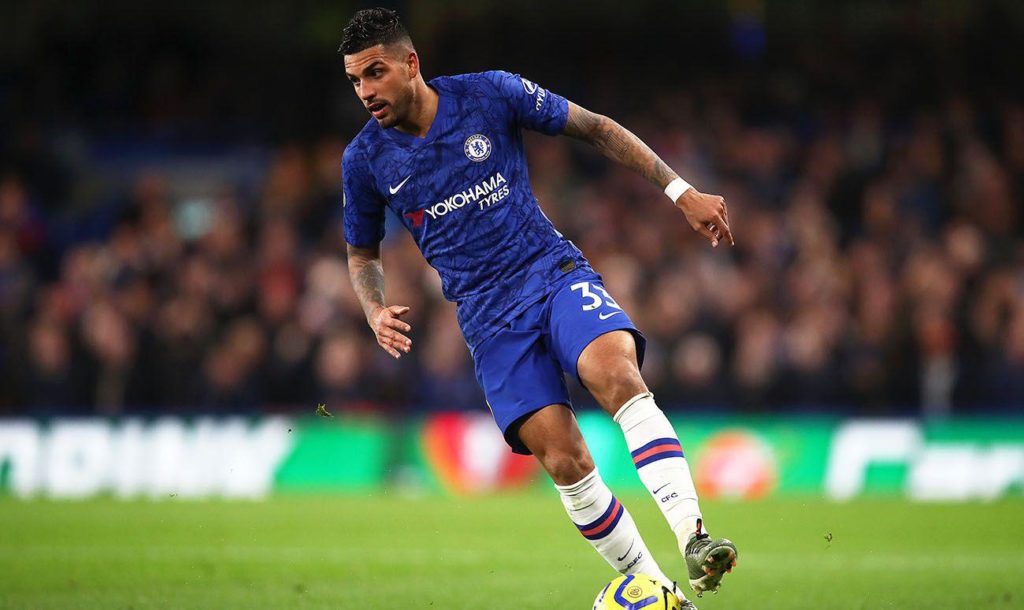 Italian outfit Inter Milan have reportedly opened negotiations with Chelsea over a possible deal for Emerson Palmieri in this summer’s transfer window.

The Italy international has made 19 appearances for Frank Lampard’s team during the 2019/20 season, but hasn’t been the preferred choice for the gaffer.

Emerson finds himself down the pecking order at Stamford Bridge with Marcos Alonso currently playing ahead of him. His lack of playing time has raised questions over his future at the London club, which has generated reports of a summer exit.

According to Sky Sports News, the 25-year-old has attracted interest from Antonio Conte’s team, and are currently in talks with Chelsea over a potential switch to his homeland. 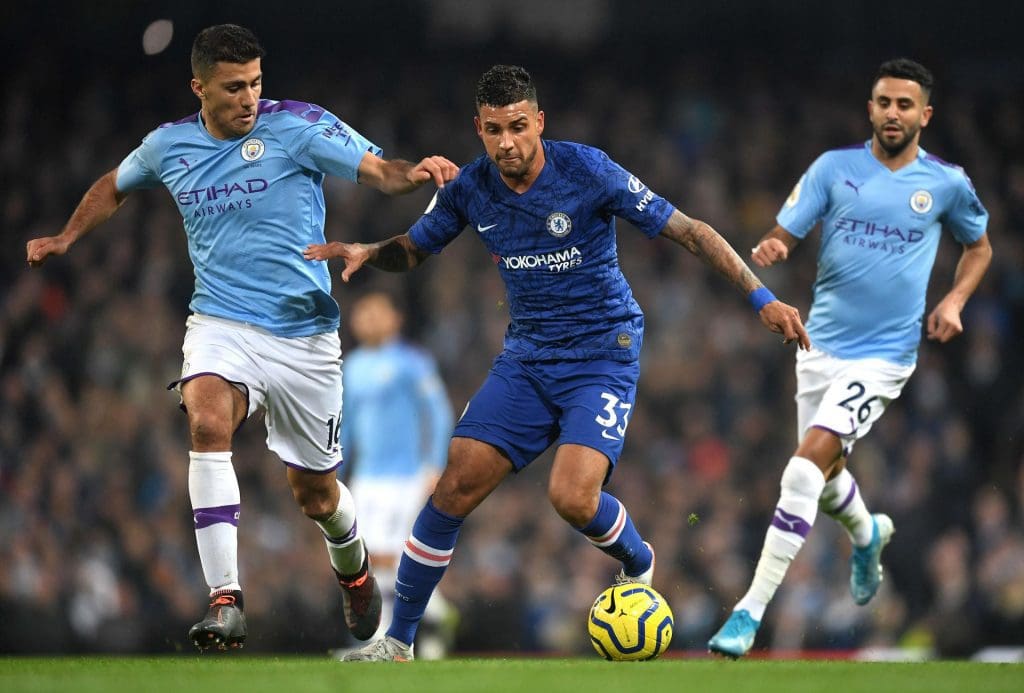 In the 2019-20 Premier League campaign, Emerson played on 14 occasions, with 13 coming as a starter. He is yet to feature in the league since it restarted.

The left fullback is under contract at the Stamford Bridge until 2022, having joined the club from AS Roma in the 2018 winter transfer window. With Chelsea after Leicester City’s Ben Chilwell, Emerson feels this summer could be the right time to move back into Italy after a frustrating time in England.

Chelsea are keen on the services of the England international, which has also led to Alonso considering his future with the one time Champions League winners.

Lucas Digne of Everton is also emerging as an alternative for Lampard should a move for Chilwell fail to materialise. 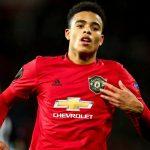 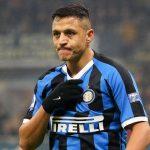