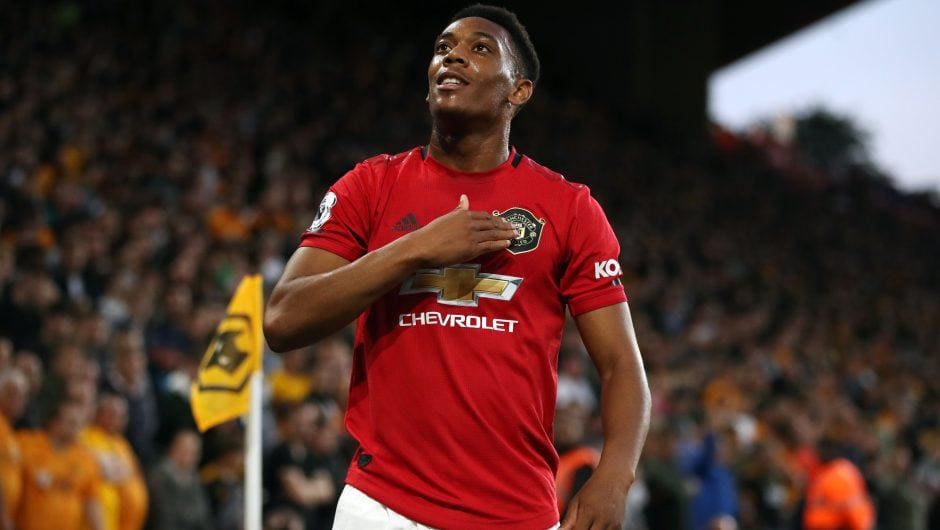 According to reports in Italy, Inter Milan are monitoring Manchester United winger Anthony Martial as a possible replacement for Lautaro Martinez.

Martinez has been heavily linked with a move to Barcelona since last summer and despite claims the Milan based club are unwilling to sell, Antonio Conte is already eyeing the Manchester United forward.

Conte is an admirer of the Frenchman and tried to sign him during his time at Chelsea but a possible move for the striker failed.

Martial has been very instrumental to Ole Gunnar Solskjaer’s side this season, scoring 16 goals and providing five assists in 34 appearances for the club in the 2019-20 campaign. 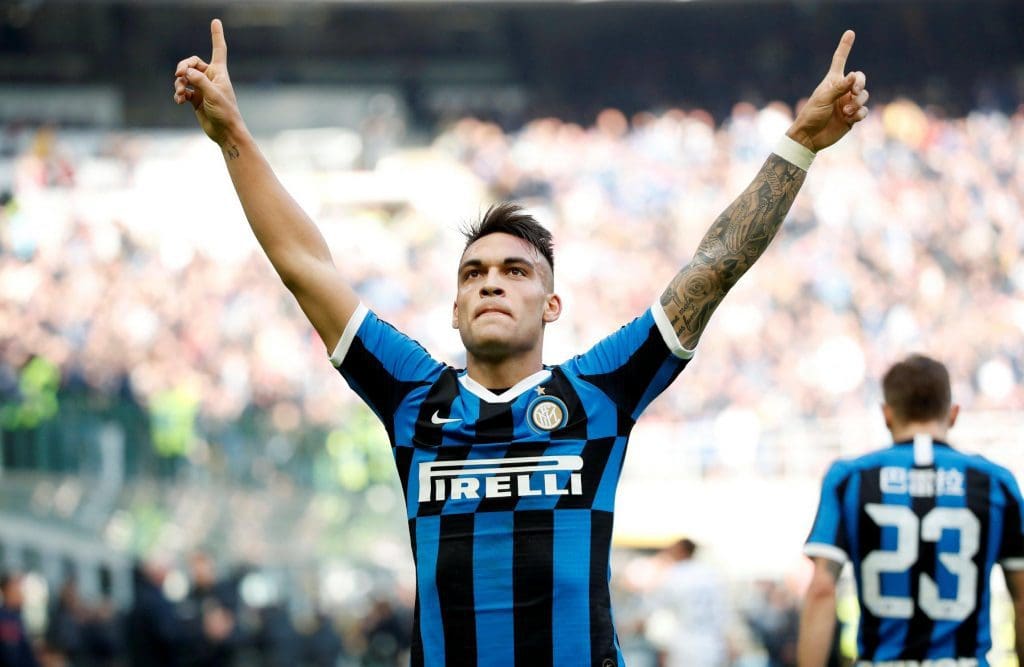 The Nerazzurri are already searching for potential replacements for the Argentina international and see Martial as a perfect fit for the project at the San Siro. The former Golden Boy winner is versatile and can be deployed as a left winger or as the leading striker. He has also built a good strike partnership with Marcus Rashford, making them of the best attackers in the Premier League this season.

The 24-year-old’s contract at Manchester United is set to expire in 2024 but Inter are willing to test the Red Devils with an offer that will see the no. 9 team up with Romelu Lukaku once again.

RB Leipzig’s Timo Werner is another option being considered by Inter but the Frenchman stands tall in their wishlist.