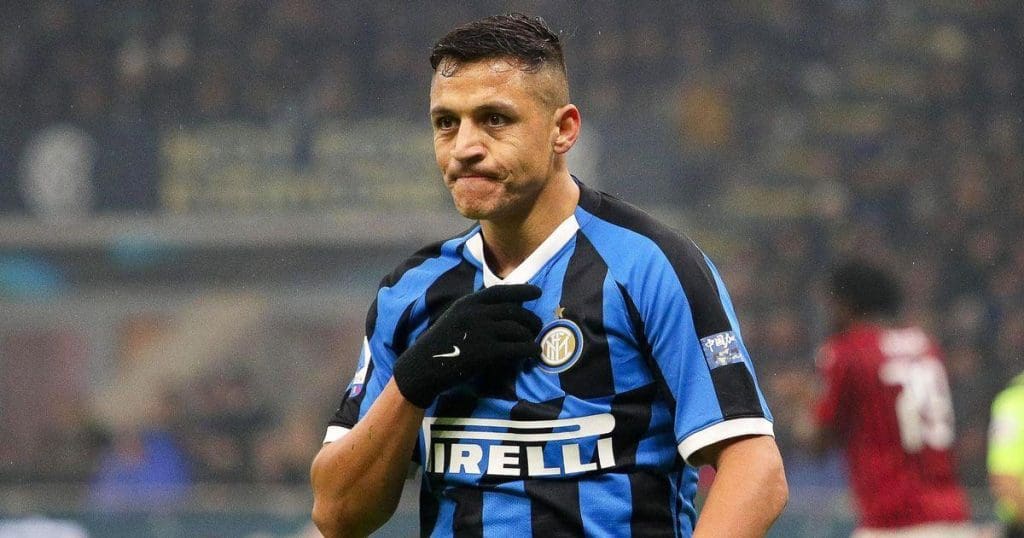 Inter Milan’s Sporting Director Piero Ausilio has revealed that Alexis Sanchez will remain with the Nerazzurri till the end of the Serie A season. There have been issues around Europe for players with the contract ending in June (including players on loan) and clubs are unsure how to extend their deals for a short tenure.

While the Premier League has permitted clubs to extend contracts of out-of-contract players before June 30, other leagues are yet to decide. However, it looks like Inter have decided to keep their loanees Alexis Sanchez and Ashley Young till the end of the season with Young to make the deal permanent.

Ausilio – Inter sport director – to @SkySport: “Alexis Sanchez will stay until the end of the season. Then we’ll decide about his future with Manchester United. Now he’ll have the opportunity to show his skill. Ashley Young? He’ll stay here for sure”. 🔴 #transfers #MUFC #Inter

Having joined United in the winter of 2018, Sanchez flopped massively for the Red Devils and was sent out on loan at Inter, with his parent club paying some part of his wages. Sanchez has been struggling with fitness issues throughout the season at Inter and his poor form continues since his departure from Arsenal.

Reports have suggested that Inter will not make his move permanent and he will head back to Manchester next season. But Ausilio revealed that Sanchez will complete the season with Inter but the club is yet to decide on his future. Sanchez has scored just one goal for Inter this season from 15 appearances. Inter have decided to sign Ashley Young permanently next season as Conte has made him a part of his plans.

Yesterday Serie A announced that it is set to resume on 20 June. With the league restarting in close to three weeks, Alexis Sanchez could provide depth to Conte’s side as they aim to challenge for the league title. 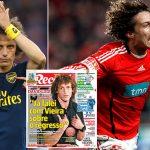 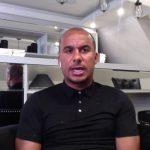