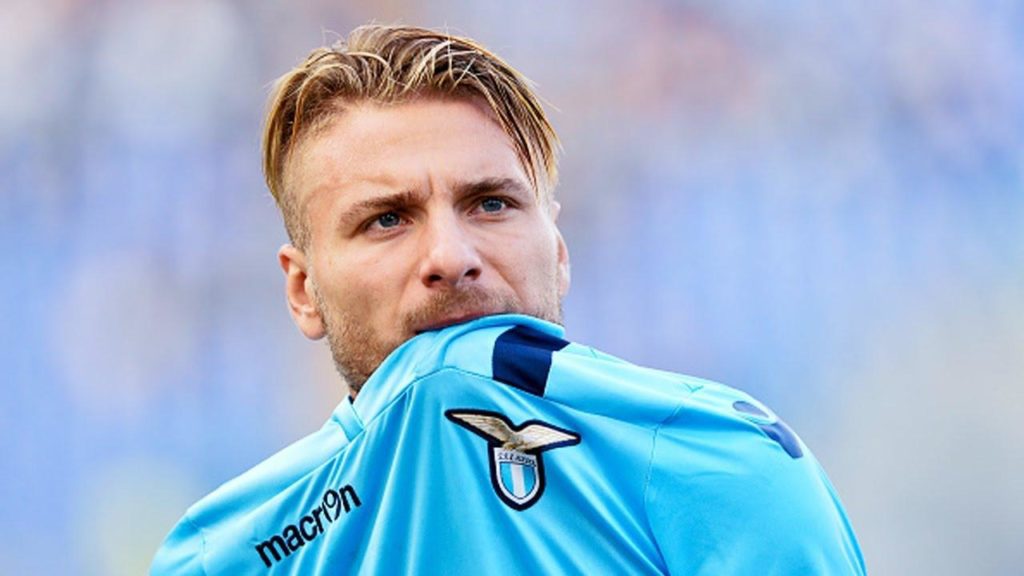 The Italian International is enjoying his best scoring season upto date in Serie A were he has scored 34 times in 35 games and looks in prime contention to land the European Golden Boot Award after equalizing with Robert Lewandowski.

After a disastrous 19-20 campaign, Ancelotti has asked the Everton hierarchy to back him up in the transfer market and has identified the former Dortmund striker as his primary target.

As good as a goal-scorer Immobile is, he is also a great creator. He has taken 3.7 shots per game and lays down 1.5 chances for his teammates. This high chance creation rate has led in 8 assists this campaign, with only three players laying more assists than him.

Current striking duo Dominic Calvert-Lewin and Richarlison have been in excellent form this year each scoring 15 goals but their next best scorer is Bernard with only three goals.

Carlo believes by adding the Italian striker they can compete well next season after Everton’s 12th place finish this year was the lowest since the 2003-04 Premier League season.

The current Everton squad needs some major surgery and landing Immobile can be the way to start doing it. He will be a huge coup for The Toffees but Immobile has a contract which runs up till 2023 and given his terrific goal scoring campaign, Lazio will not their let talisman leave unless a club is willing to pay massive amount of money for him.