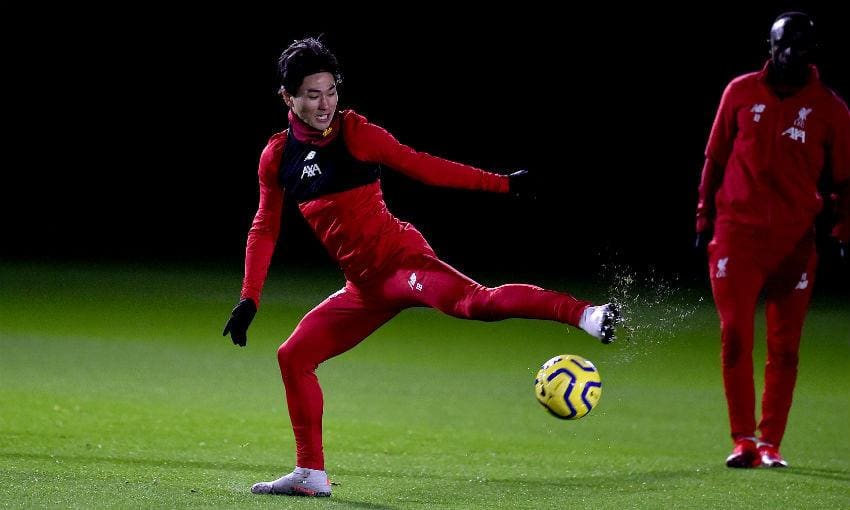 Takumi Minamino is all set to become the latest prospect who is ready to take England and Premier League by storm – as we enter into New Year, Liverpool have officially registered the Japanese as their player.

Coming in from Red Bull Salzburg, Minamino has already made a name for himself at Anfield, impressing everyone with his display for the Austrian based side in Champions League group stage ties against Liverpool.

Though according to the Premier League rules, Takumi won’t be available for Liverpool’s fixture against Sheffield United but will be all set to take on Tottenham on January 11 – But there is a cup tie coming on January 5th where Minamino could make his Liverpool debut with other senior players needing some rest after prolonged trip to Qatar. 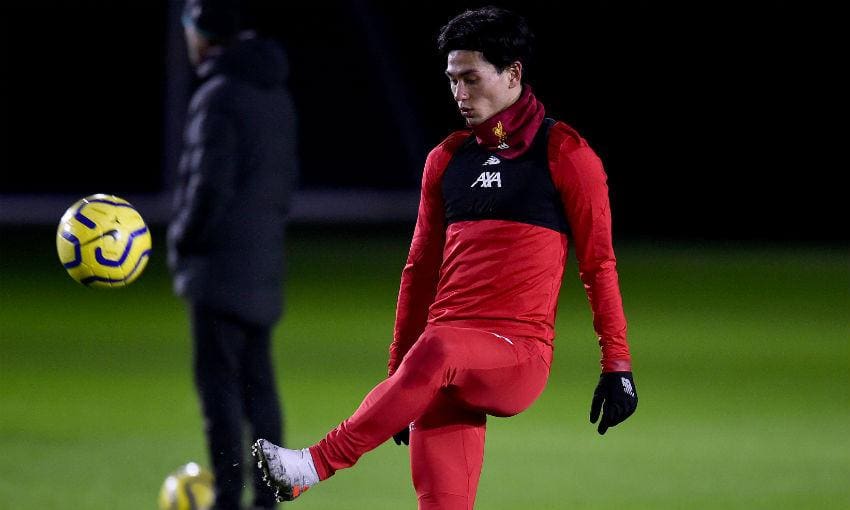 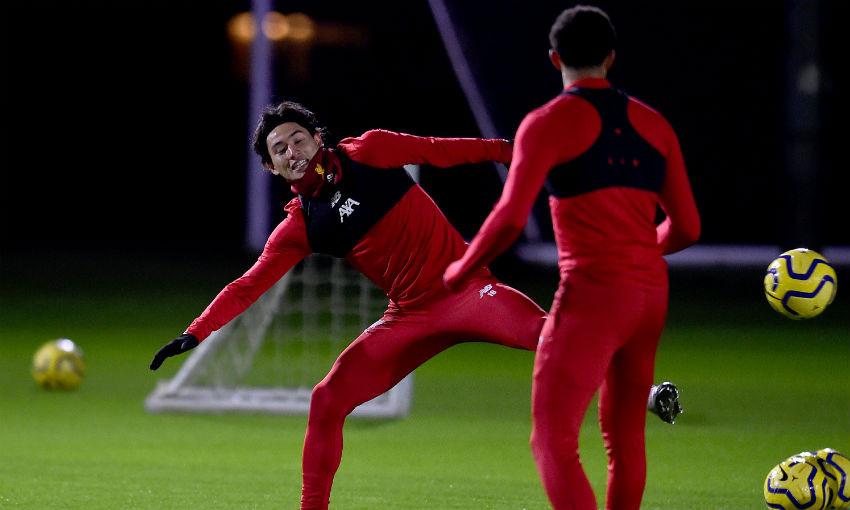 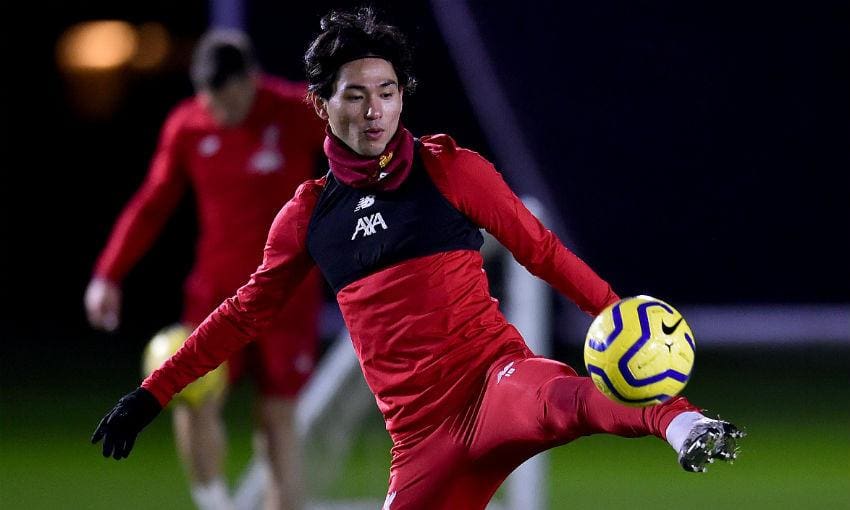 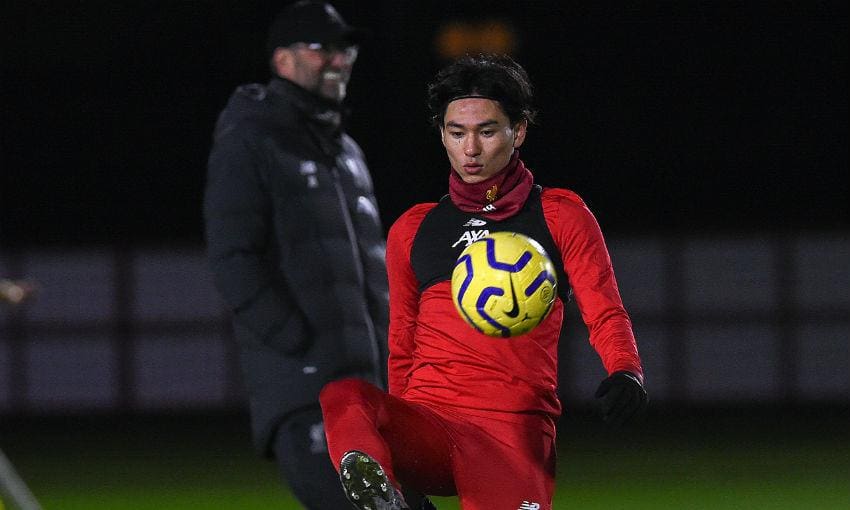 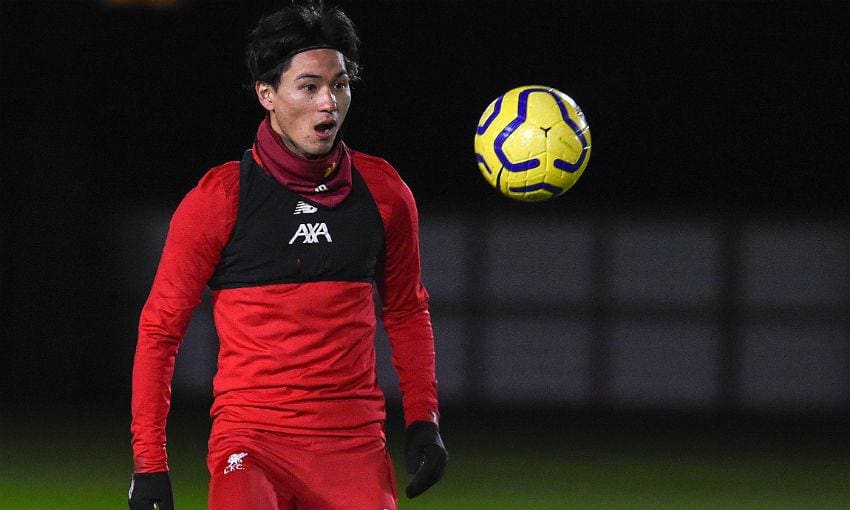 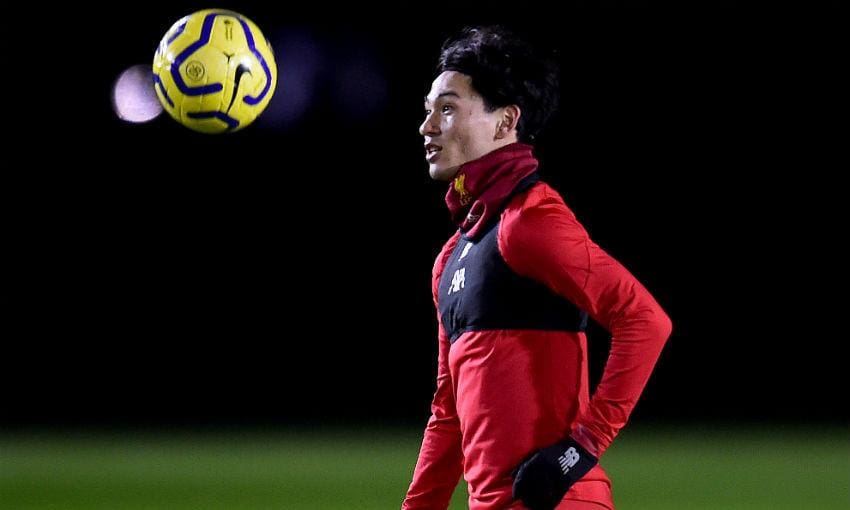 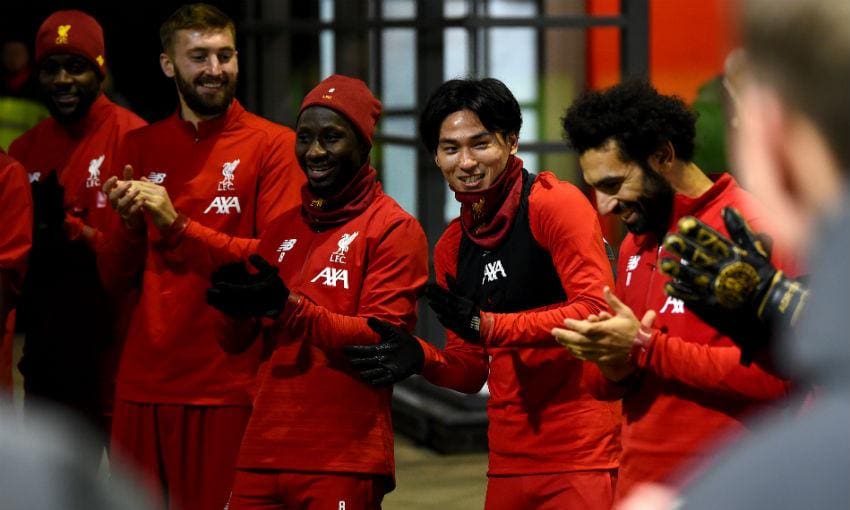 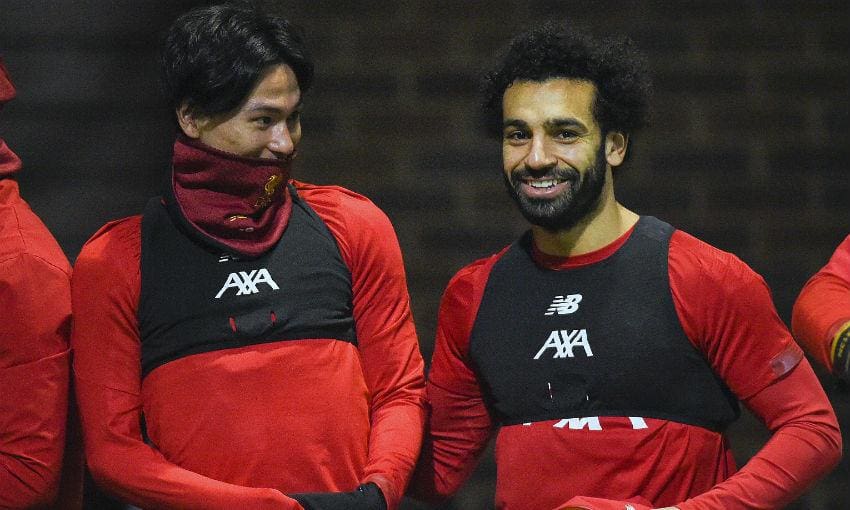