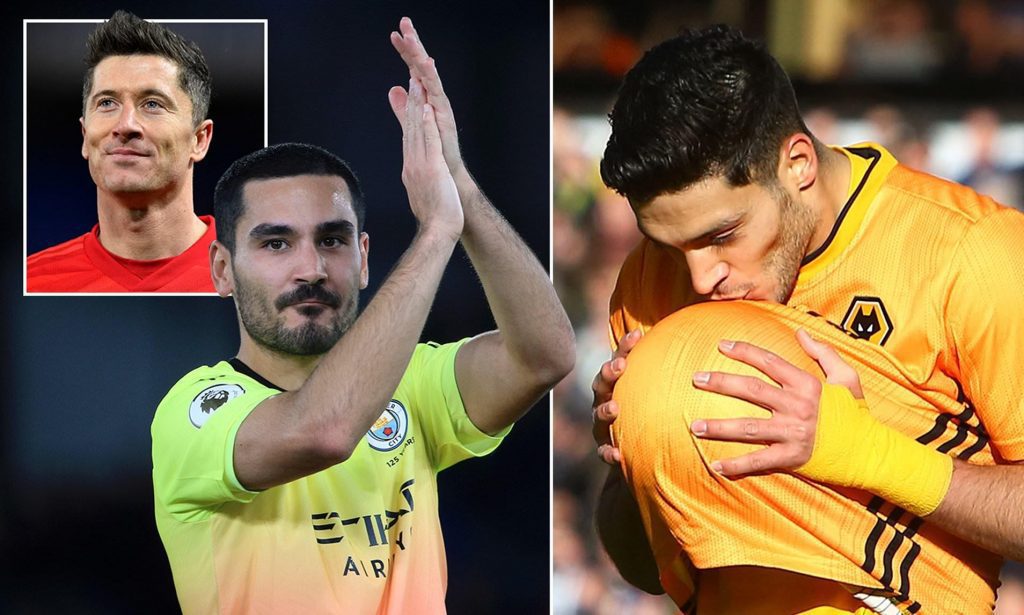 Ilkay Gundogan insists that the Wolverhampton Wanderers forward is “world class” and sees him as a possible player for Manchester City.

Raul Jimenez has been in sensational form since joining Wolves from Benfica in 2018 on an initial loan before deciding to prolong his stay a year later – he has impressed during his time in the Premier League.

The 26-year-old has scored 22 times for Nuno Espirito Santo’s side guiding them to sixth on the league log while advancing to the round of 16 of the Europa League.

His performances has gone unnoticed by many top clubs as he has been linked with top clubs in the top-flight.

It fair enough to say that the City midfielder has also been watching the Wolves player closely and made his admiration know in an interview with ESPN. 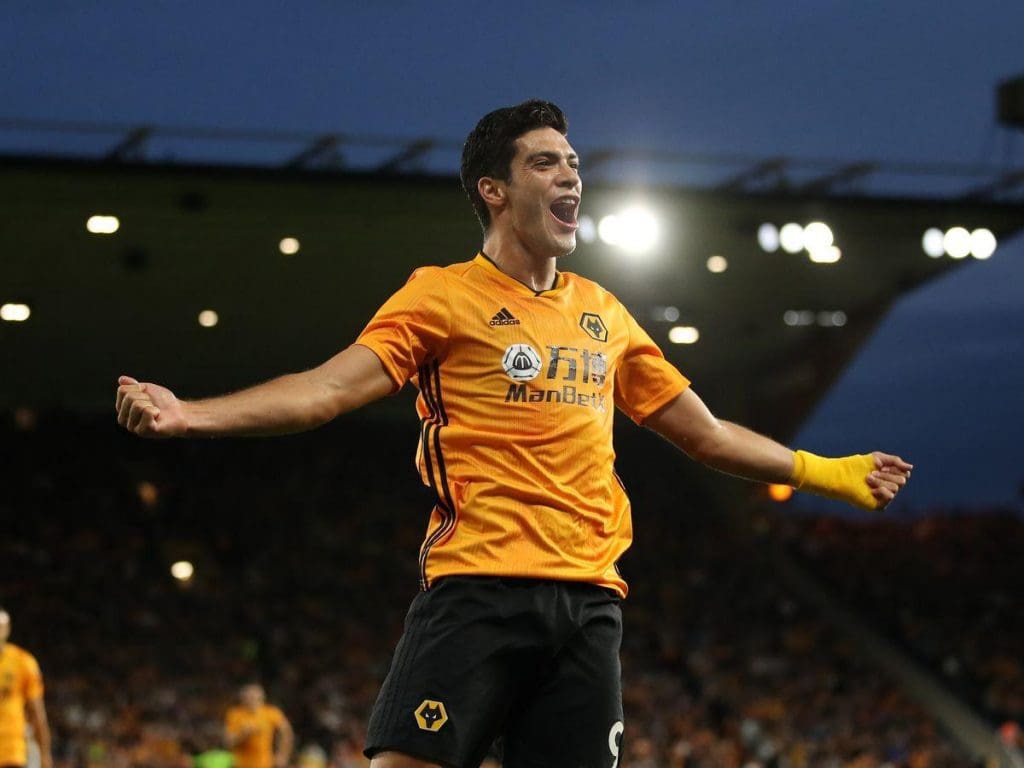 “I think he has everything a world-class striker needs,” Gundogan said. “For a striker he is so mobile, but also physically so good and talented technically on the ball. I can imagine him playing with us.

Maybe [he’s] not on that level yet, but he reminds me a little bit of [Robert] Lewandowski because I’ve played with him. In terms of style I think there is still a lot of potential.

“It’s so difficult to predict but I think [Jimenez] would get a chance in every single top-six team and there’s a good possibility he could do well.”

Jimenez would love the praise from one of the best players in the league and would be willing to put in more effort to attract City’s interest. 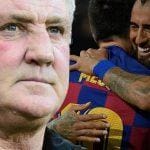 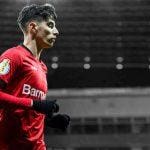