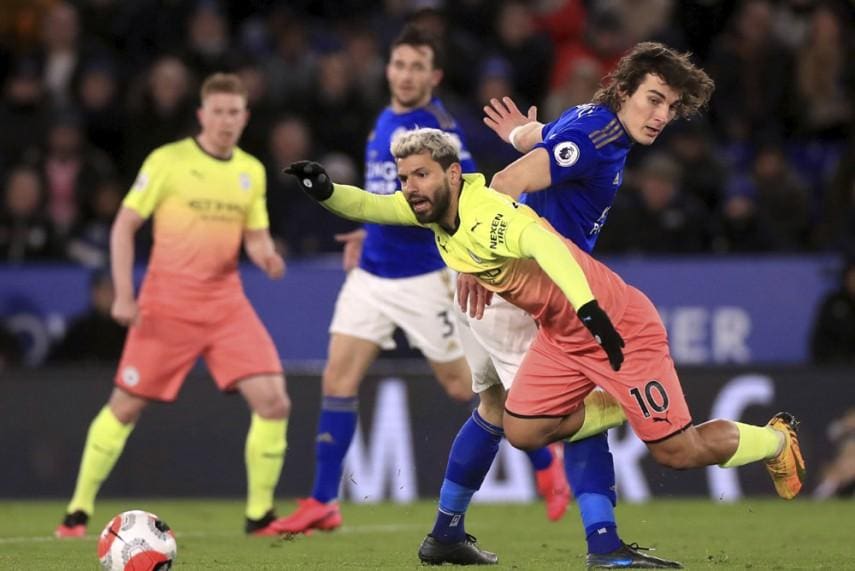 Soyuncu is known to be a player that possess leadership attributes, who is incredibly good at playmaking, dribbling and timing. Standing at 6ft 1in, the 24-year-old Turkey international has aerial prowess.

Former Arsenal and England international who’s currently a pundit Martin Keown dissect Söyüncü’s attributes for BBC Sport in 2019, describing him “a defender made for the modern game”, highlighting his agility, aggressiveness and heading attributes. 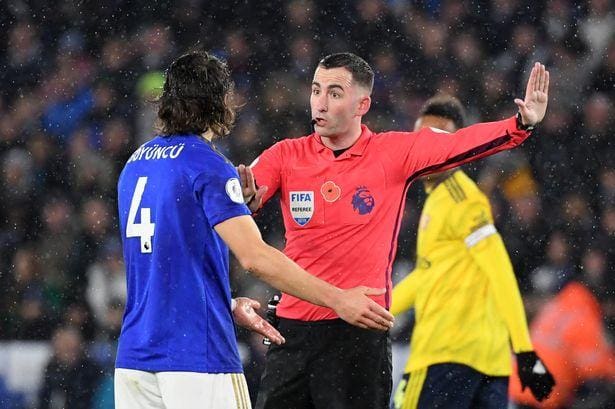 Soyuncu has being in fine form this season, winning 3.1 aerial duals per game, 1.8 tackles per game, 1.3 interceptions per game and 4.6 clearances per game in 28 Premier league appearances. His superb performances has enthralled Manchester City and Barcelona’s interest.

Pep Guardiola is undoubtedly in search for a centre-back as he has been using Brazilian midfield veteran Fernandinho has a makeshift in the defense often this season.

Ilkay Gundogan has now expressed his opinion by advocating for Leicester’s defender Soyuncu, making it known in a recent interview: “I agree with the general opinion of football fans. Caglar Soyuncu had the best performance in the Premier League this season after Van Dijk,” the German told Fanatik.

“I didn’t know him before. We met when we played against each other. In addition to the Premier League matches, we faced Leicester City in a cup game two years ago.

“We became opponents in many matches. We always saw and talked to each other and started getting to know each other. 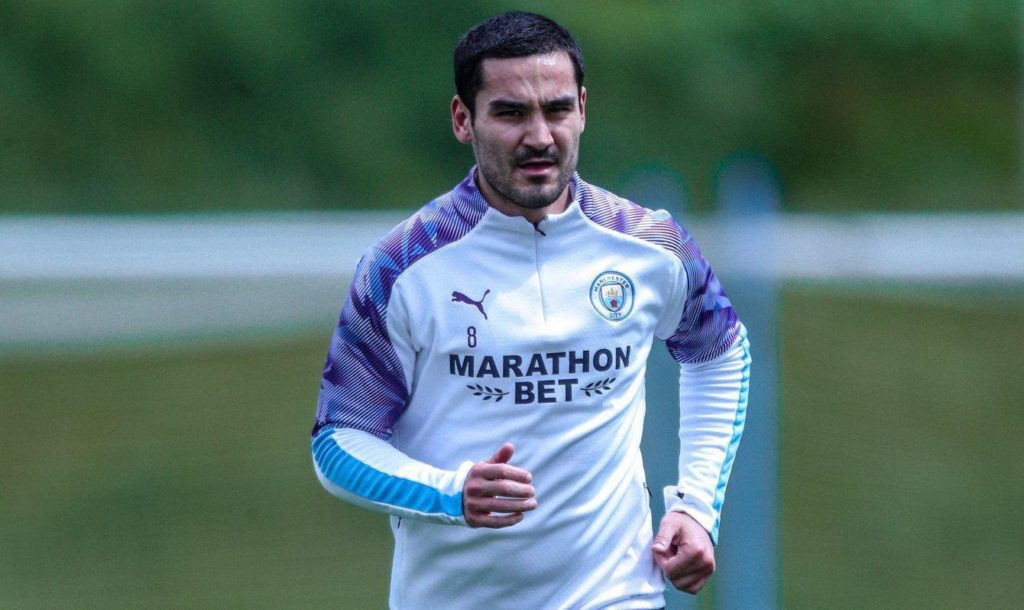 “He’s a very good boy. I love him. His understanding of football and character are also very good. His performances for both Leicester and Turkey are good. I hope we see him in better places.

“The first one that comes to my mind about the Turkish player I want to see at Manchester City is Caglar.”

Though the Foxes have always been reluctant to sell their player unless it comes with a huge transfer fee almost synonymous with the £80 million, a world-record fee for a defender being payed for England’s international defender Harry Maguire’s signature.

But with the obvious financial strength of City’s Arab owners whom have never been shy of signing quality players regardless of the fee, City might once again come up with a tempting offer to lure the Turkey international defender to Etihad Stadium during this summer window.