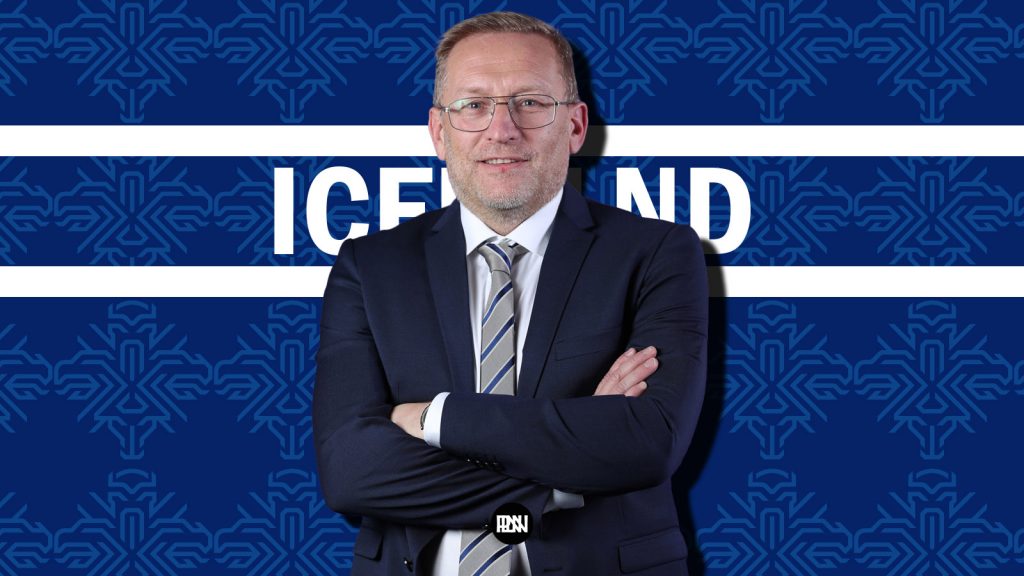 Iceland were actually the seventh team, so my apologies if any of you noticed, to announce their 23-player squad for UEFA Women’s Euro 2022, however for simplicity reasons, instead of editing all of the articles, we’ll count them as the tenth. The deadline for the competition is on June 26th, and they announced theirs on the 11th of June. However, Thorsteinn Halldórsson is able to make changes if there is a serious injury or illness, so this squad could still change.

Iceland are in Group D with Italy, France and Belgium, so it’ll be difficult to get out of the group. However, they have passed the group stage before, in the 2013 Euros. But, that tournament included their only win to date, so to say that they are favorites to get through this group is optimistic at best, and delusional at worst. But, every team has a chance, so who have they taken to try and crack England?

Iceland’s star player Sara Björk Gunnarsdóttir was always going to make this squad. The 31-year-old Olympique Lyonnais midfielder has 137 international caps and has been playing for Stelpurnar Okkar (Iceland’s nickname and also the name of a movie about their experience at Euro 2009) since 2007, meaning that she has lots of international experience, and she’ll want them to be happier ones sooner rather than later.

West Ham’s Dagný Brynjarsdóttir also makes the squad and is also an unsurprising inclusion. She has 101 caps and has played for them since 2010. She has played 20 games for West Ham this season and has been a regular starter, with over 1600 minutes. West Ham have had a relatively good season, but can she help Iceland have a good tournament.

Everton teenager Cecilía Rán Rúnarsdóttir is someone I want to mention, as you don’t often see 18-year-old goalkeepers at major tournaments. However, the Toffee currently on loan at Bayern Munich has a lot of talent, and has been playing for Iceland since 2020, and professional football since 2017. She probably won’t be first choice, but she could be, and is a bright talent for Iceland going forward. 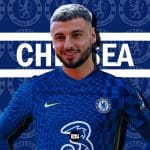 Why are Chelsea interested in Jonathan Clauss
Next Article 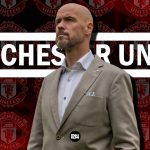