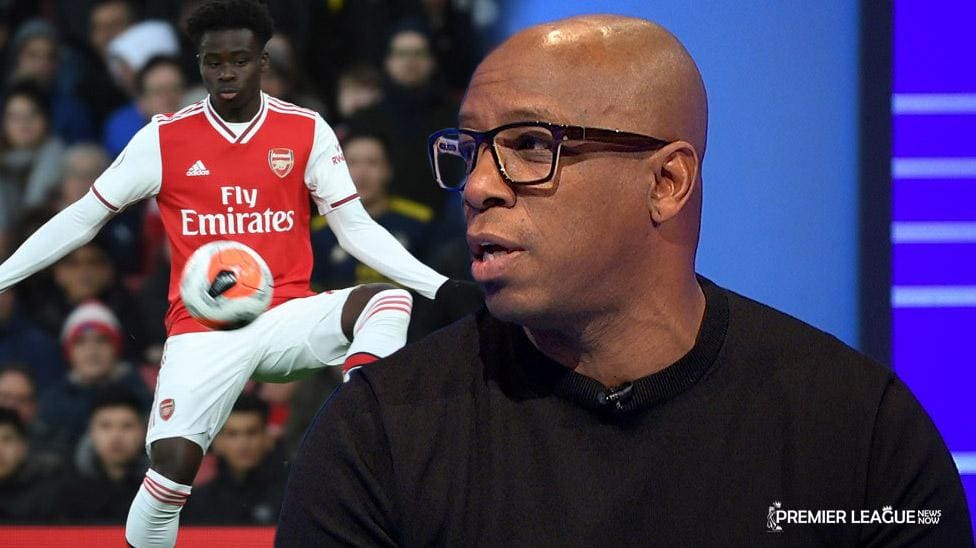 Former Arsenal star Ian Wright has backed youngster Bukayo Saka over the contract standoff between the club and the player.

Arsenal’s 18-year-old youngster Bukayo Saka has just one year left on his contract and will leave for free next season if the club doesn’t find a breakthrough in the contract extension discussions.

Bukayo Saka has been an integral figure in Arteta’s squad and it would be a foolish move to sell him in the summer or let him leave next season.

“He’s right him and his representatives are right to hold out as best they can because he’s the future of the club,” declared Wright, speaking to DAZN. “They cannot afford to let a player like this leave. 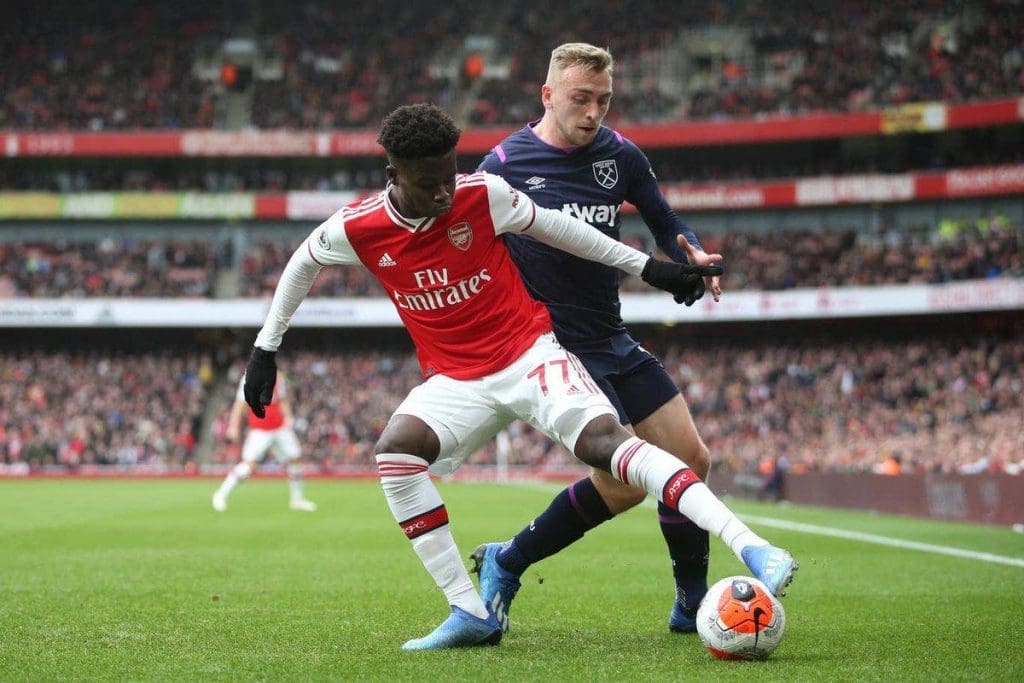 “When you look at what Callum Hudson-Odoi has done and he’s a year younger. The contract he signed, Saka’s representatives will be saying: ‘Why should I sign for any less?’

“I believe he will sign but I do think him and his reps are doing the right thing by dragging it out to get the best deal they can. Arsenal is the right place for him at the moment.”

Bukayo Saka has bagged 29 appearances in all competitions for the Gunners this season so far. He also has the most assists for Arsenal this season. He has just 12 months left in his original contract with clubs like Borussia Dortmund trying to get his signature this summer itself.

Due to injuries to Sead Kolasinac and Keiran Tierney, Saka got the opportunities he needed and is now in Arteta’s plans for the next season.

How can Sheffield United negate Jack Grealish threat?
Mikel Arteta calls on Arsenal to show Aubameyang why he should sign new contract
To Top